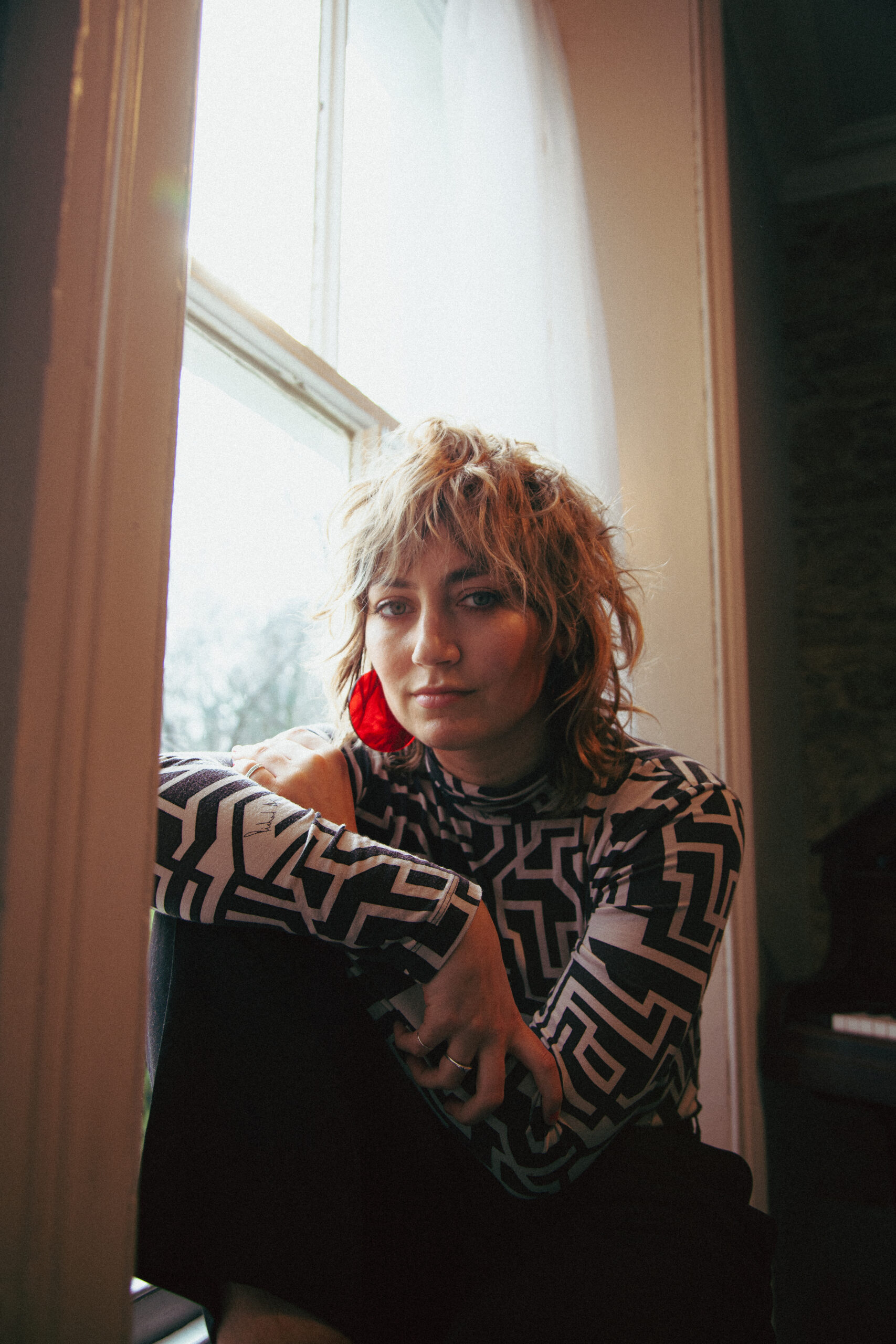 Grace Lightman returns with ‘One Night Stan’, the first track from her forthcoming EP Deliver Me From Even Caring, due for release on July 7.

‘One Night Stan’ is a song about everyone’s favourite f*ckboy, written for all the girls who have got carried away with the idea of him, but who’ve been hurt in the process. He’ll make you believe you have a future together, but he’s just like the rest…

Grace said, “The song came about when the frustration of writing had led me to try out some new processes. Pat and I wrote the bass line for the song first and ended up jokingly quoting Julie Andrews in the Sound of Music with our opening line. It led to a kind of stream of consciousness verse lyric about a fictional guy who was ‘dreamy’. The pattern of frustration with the writing process reflected the frustration of dating patterns; how I used to get carried away with the idea of someone before getting to know them properly.”

With sounds inspired by David Bowie, Blondie, The Strokes and the indie disco sound of the noughties, ‘One Night Stan’ presents an indie pop earworm bop that will have you forgetting about that boy in no time.