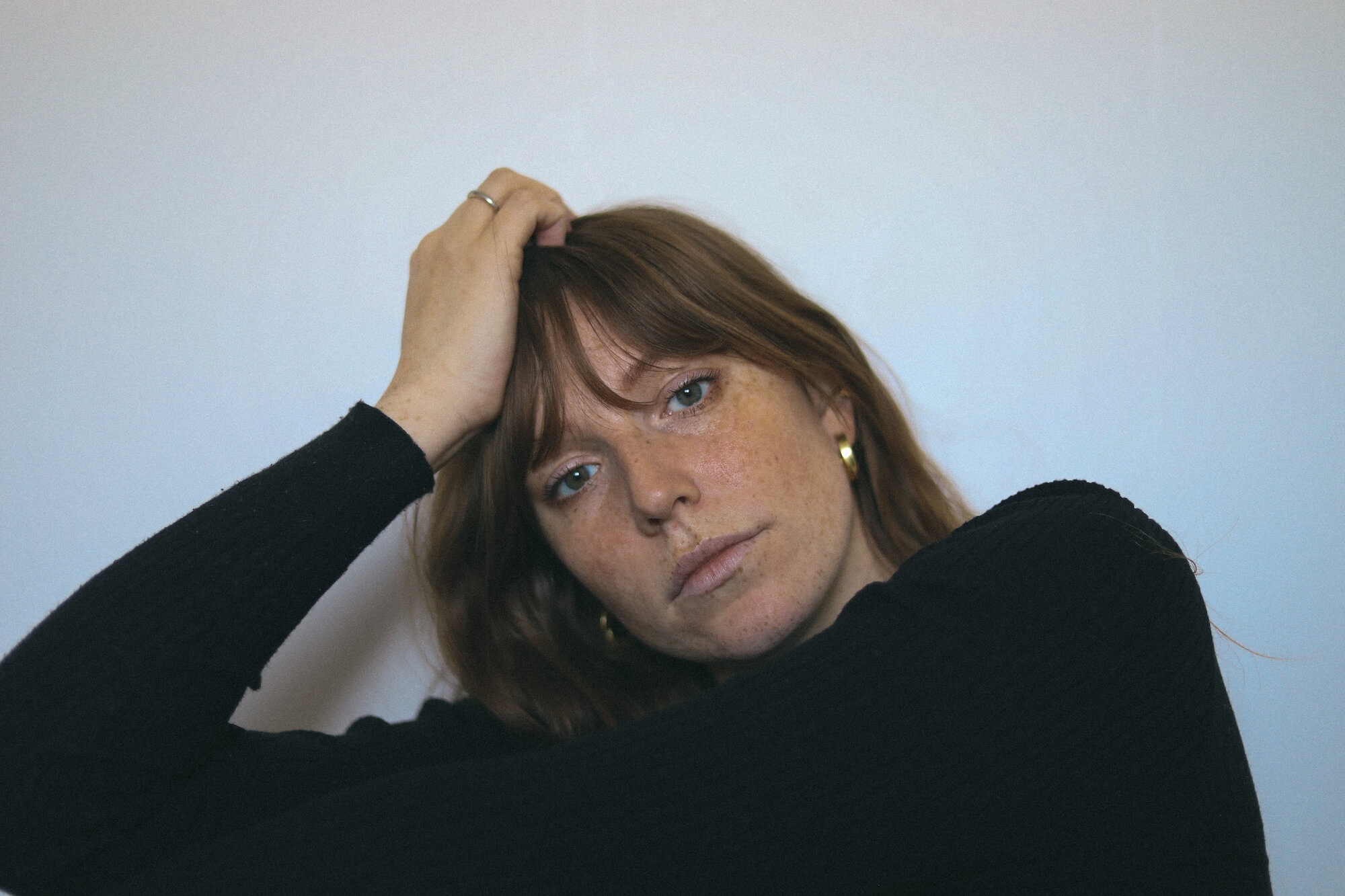 Vancouver indie artist, Jillian Lake, mixes velvet sounds and big feelings to transport you into her world of sweet sorrow in a way that will make you want to take your broken heart out dancing. Feelings transposed onto paper and into music, movements, and visuals – her complex collage of sound with moody folk undertones can be compared to indie female powerhouses like Feist, Maggie Rogers, and Phoebe Bridgers.

Her latest single ‘Olympia’ saw a completely different process for the songwriter, as rather than stemming from a specific story, it flourished from a feeling, capturing the carefree essence of driving with the windows down. Bright, colourful synths, feel-good, sunshine melodies and an energetic beat inject you with a dose of youthful vitality, spreading a smile across your face from cheek to cheek.

The artist explains, “’Olympia’ forever will be the song that almost didn’t make the album…. This one was such a tricky one for me as I was torn between making it a single or scrapping it all together. This song was a later addition to the record, we wanted to make a fun one – however therein lies the beginning of the problems for me… I was NOT used to making fun music…. I had been on the sad and sappy train since the beginning. So the song always felt forced to me. I did, however, have so much fun making it, and it was a totally different process than the rest of my songs.”

Filled with hesitations of creating something that was out of her comfort zone, Lake suddenly realised that the theme of the whole album she had been working on was about forgiving your younger self, letting go of those expectations and being totally unapologetic, and thus knew that ‘Olympia’ had to be on the album. The artist continues, “A sort of “fuck it” vibe if you will….. So now here’s a pop banger for you to dance and sing and imagine yourself on all your future adventures to…”