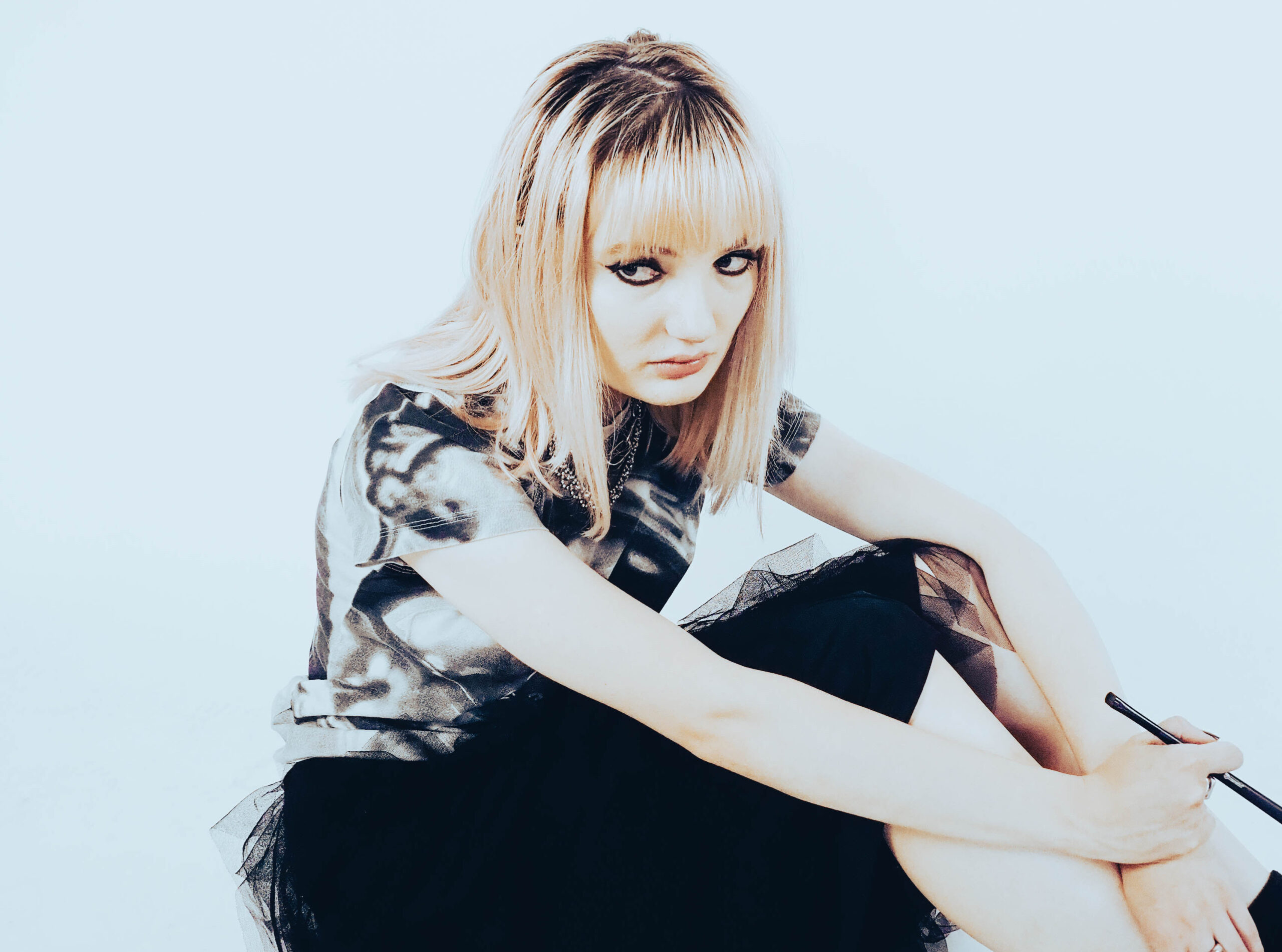 Hayes distills her inner monologue onto ‘Bite Me’ in a candid attempt to capture her experience of anxiety. She explains; “‘Bite Me’ is really just about anxiety. Whenever I’m anxious, which is often, I have a million irrational thoughts springing into my mind in rapid succession. I decided to just write them all down, even if some of them didn’t make sense together thematically. It’s just everything I was feeling at the time. It’s okay if people want to make their own meanings of the song.”

‘Bite Me’ sees Hayes revitalized, learning to slacken control, temper her own expectations, and reframe her relationship with external validation by approaching creation “just for the sake of it.” She admits to being dissatisfied with some of her previous work, often over-editing and re-doing things to acute precision in a desire to achieve perfection. Now embracing a more vulnerable and genuine approach to her songwriting and production, particularly on her vocals, Hayes feels that ‘Bite Me’ is very much a first re-introduction to her music, a true representation of exploring what it takes to make music that feels true to her entire being.