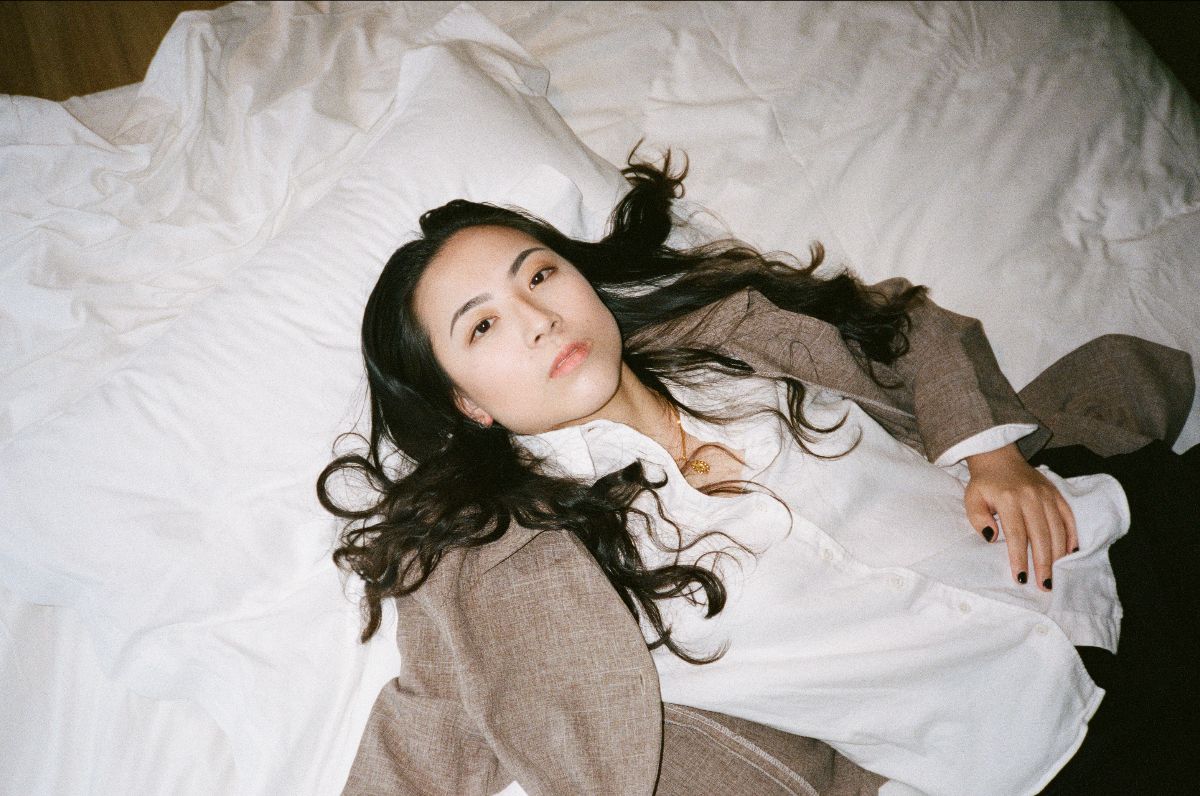 RENE has released a brand new single ‘Better Than To Brood’, an iridescent indie-pop ode to a relationship that has sadly come to an end.

“‘Better Than To Brood’ was written about walking away from a relationship with my best friend of over a decade, after feeling that I had continuously put her feelings before mine while she didn’t do the same for me,” RENE explains. “The light-heartedness and dreamy feel of the music undercuts the seriousness of the lyrics and that also reflects the way I felt about it – I tried to play it off on the surface but I was really hurt underneath it all.”

Co-produced by Daryl Hor (Sun Cell, Royal Estate), Indonesia-based Gilang Wisnandar (HNATA, rebelsuns., MFNE), and RENE, ‘Better Than To Brood’ kicks off a new era for RENE as she leans into more sombre undertones and intimate stories. The single will be part of a larger body of work due later in the year.

RENE worked with Singapore-based artists Nydia Hartono (Photography), Phoebe Ho (Art Direction), and Michaela Wong (Art Direction) to conceptualise and bring to life the single artwork for ‘Better Than To Brood’. The artwork is “an assemblage of materials that appear to have been trawled from the depths of the ocean – entangled, even disfigured, and a beautiful mess,” explains Ho on the ideas behind the artwork. “‘Better Than To Brood’ digs deep and unearths the shared memories and grievances that over 10 years of friendship accumulates, and bids farewell to it by honouring the mark it’s made.”