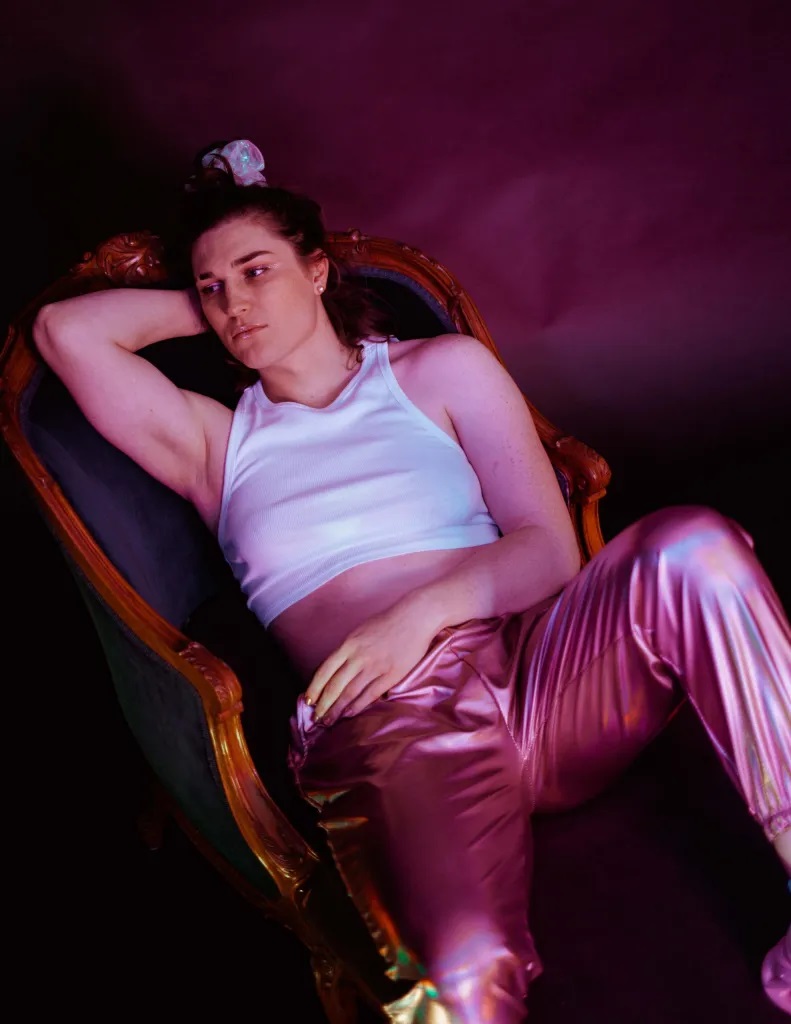 A drummer, DJ, and producer from a young age, Jess Jessica’s inspiration for her sound can best be described as eclectic, with musical influences ranging from 70’s funk, psychedelia, and disco to the sonic sensibility of world-renowned musical pioneer SOPHIE.

“I produced ‘JUST’ in my basement studio in Fort Collins, CO,” Jess says. “I love hyperpop and PC Music, and house music, and I’ve been curious about how they could intersect for a while. This track is one such example. I love creating bubbly and zappy effects and textures that really tickle the ears and send shivers down spines.

“In ‘JUST,’ they’re prominently featured, along with bright bells and textured synths. My goal was to incorporate the forward thinking sound design of PC Music into a more standard house music format/narrative. I hope listening is as much fun as making it was!”