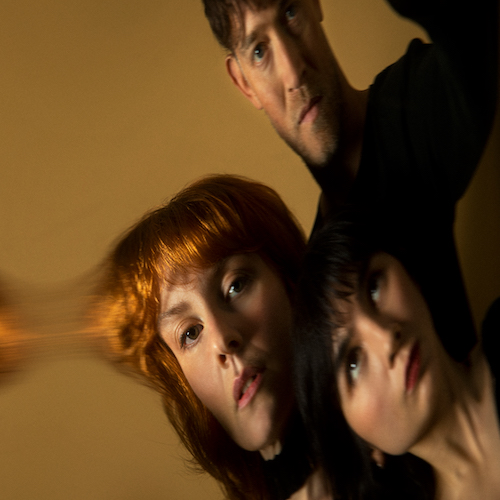 Led by Jade McInally, Jade Imagine produced the album Cold Memory with the theme of warm hugs in mind and this shows throughout this indie gem of an album.

Speaking about the track, the band said “‘Cold Memory’ was written in Killarney after a freezing cold mid-winter swim in the southern ocean. It was inspired by the coastal bumpy drive we took to the beach and the rush of adrenaline after swimming, and then being completely ruined by march flies that were waiting to bite us on the beach after swimming.

“What started as a very simple almost childlike joke idea for a song became something far richer, full of light and shade.. And now I feel it represents so much, which is why we named the album after the song too. I love how songs can gain more and more meaning over time; the memory of the coldness we’ve been through over the past couple years & depending on one another when life feels dark.

“This song features a sample we created with piano and SPD percussion. One of my fave parts about the song is how the drums and bass parts become one big formidable train powering through the song. A week before we had to send the song to get mastered, Tim sent me a version with vocoder on the final chorus.”

Track of the Week: ‘I’m Just High’ by Pixey