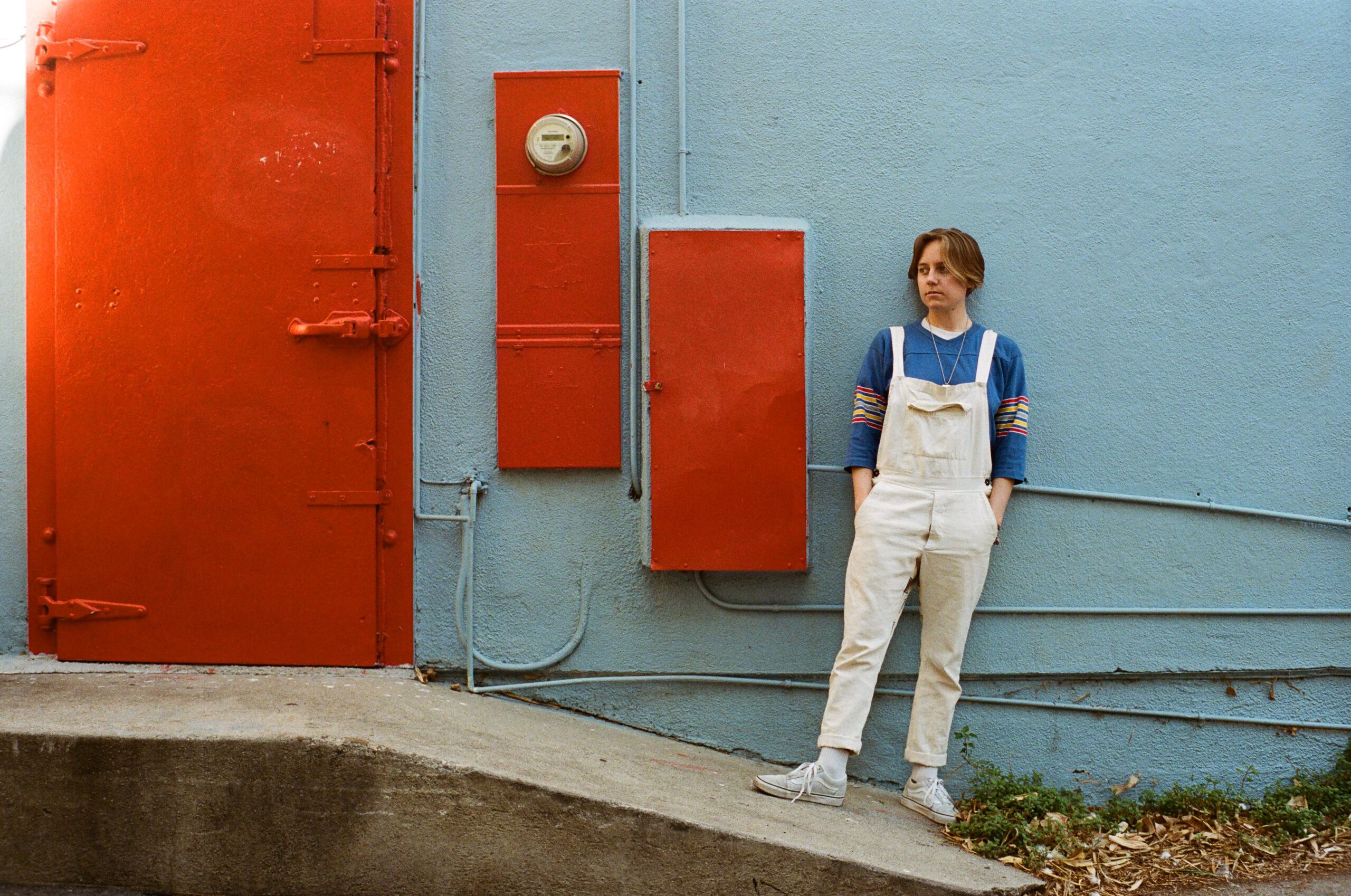 Produced by Mal themselves and mixed by Zach Hanson (Bon Iver, Hand Habits, Sylvan Esso), ‘Sports’ captures feelings of dispiritedness, likening those emotions to the peaks and troughs that come with being an athlete. “How can you breathe in when there’s nothing left to give?” – Mal questions, as their delicate voice weaves amidst intricate, plucked acoustic guitar lines, before building to a cathartic crescendo of screeching guitars and pounding percussion.

On new single ‘Sports’, Mal said: “‘Sports’ came during a time when I was struggling to find a way out of a stagnant and desaturated cloud – feeling depleted and constantly losing any bearings on which way was up or down. It aims to capture the moments when every monotonous day feels like living in a sort of grey, opaque snow globe with no way to get out. I found it similar to the slumps that happen when you play sports. Even when you’re exhausted and in a lull, it’s still a mental game that you have to repeatedly try to pull yourself out of.”