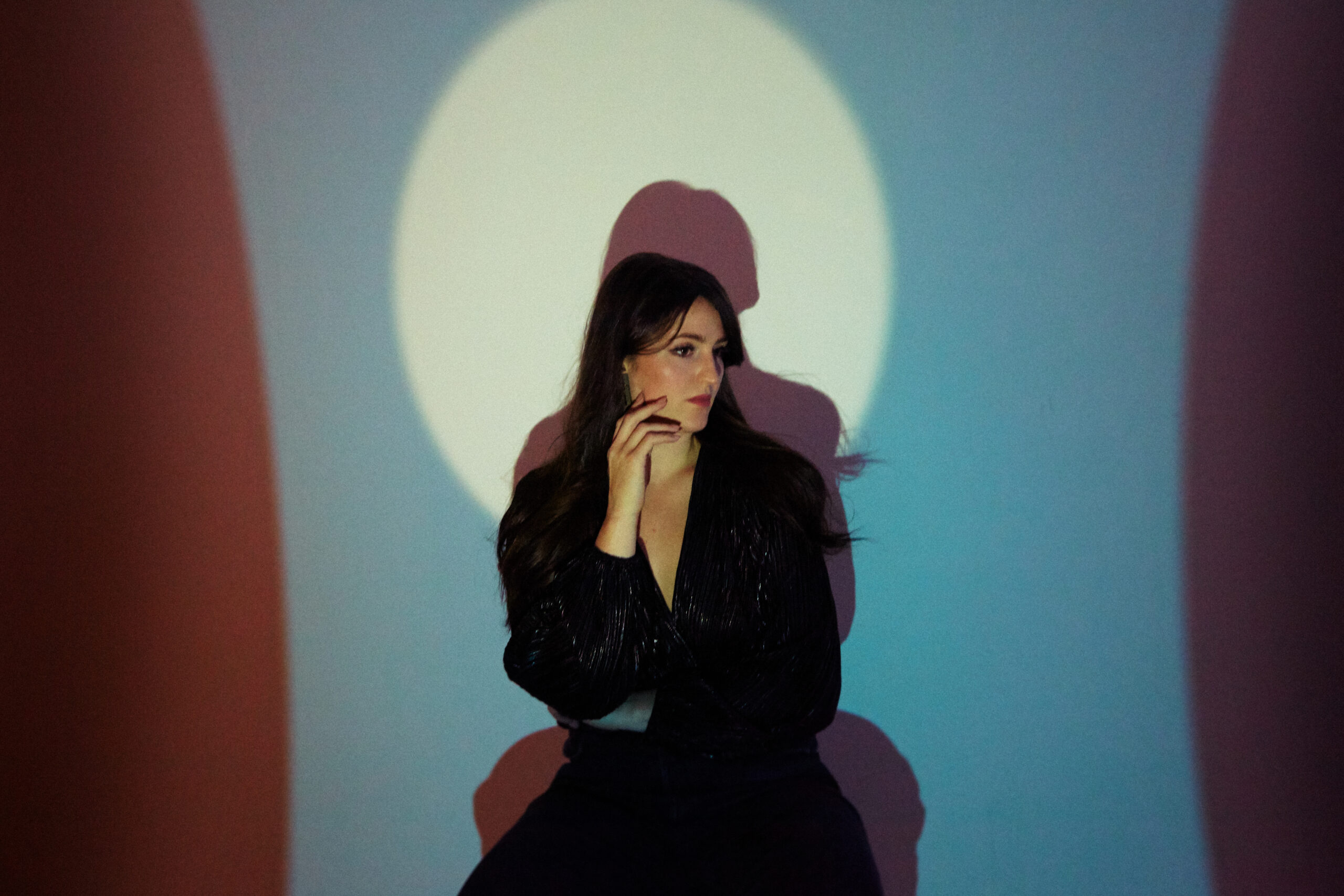 ‘The Other Side’, the third single from Toronto-based alt country musician Meredith Lazowki’s debut album Other Way Home, channels a sense of confidence and empowerment both sonically and lyrically. Lead by Lazowski’s sultry vocals, ‘The Other Side’ leans into Americana stylings with bluesy electric guitar and a boot-stompin’ drum beat.

Lazowski explains the story behind the track: “I wrote this song at the beginning of the pandemic, reflecting on those in-person interactions that we encounter and sometimes take for granted. I was inspired by those moments that happen, those unspoken words between two people in a sometimes unfamiliar place. I was envisioning that scene and wondering if we will be in a place to be able to have moments like that again. At the time I was also experimenting with alternative tuning and the tune quickly started to evolve.”