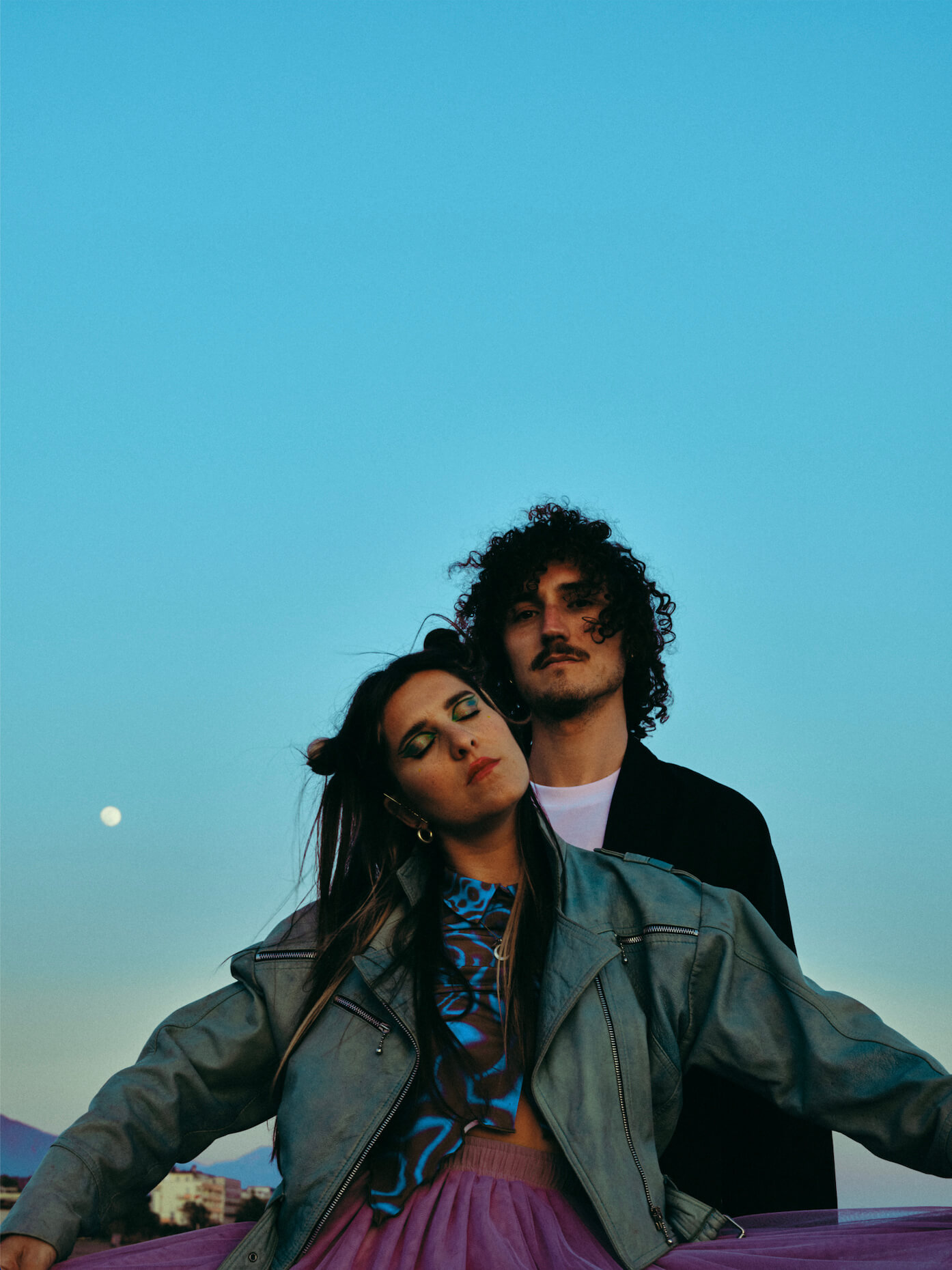 London-based Palmaria’s latest single ‘Ultraviolet’ was co-written and produced with producer duo B-CROMA. The tune sees the duo experimenting with a new approach, recording and sampling Giulia’s vocals and Francesco’s guitars to create a beat on which then builds the song. They share, “More than ever, we wanted to create a unique atmosphere and sound.”

‘Ultraviolet’ is about vulnerability, accepting and embracing our flaws and limits. Emphasising the importance of taking the time for yourself to process life and not being afraid to show your insecurities and thoughts to the people around you, they explain, “Finding the courage to ask for help takes time, but vulnerabilities often turn into strengths and can finally liberate you.”

The lyrics are inspired by a longing for change, written during a time where everything stopped and they felt the urge to express freedom and celebrate everyone who feels different. Sonically influenced by the likes of N.E.R.D. and Hiatus Kaiyote, Palmaria focuses on the atmosphere that the song creates, transporting listeners to another dimension. The duo reveal, “These bands can somehow take us away with their melodies, sounds and words. We also like the fact that they’re not following any precise industry rule or sound trend but instead they keep evolving; every release is a surprise and never a disappointment, that’s what is really inspiring.”

Track Of The Week: ‘Don’t Forget’ by Sky Ferreira

Fe Salomon rolls the dice with new single ‘All Or Nothing’