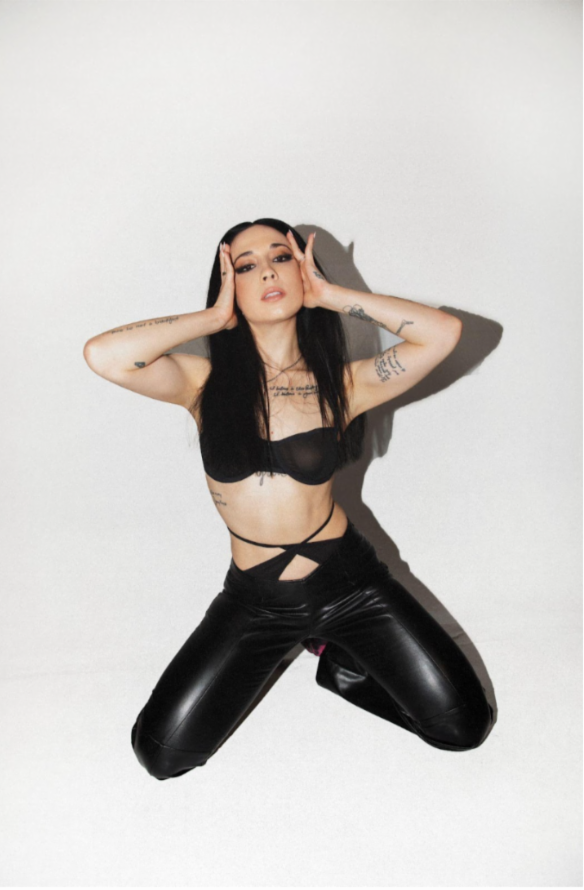 “I wanted to make a hot, gay summer anthem,” Sizzy Rocket says. “Honestly, ‘Rebel Revolution’ is about being gay as fuck. I had to free myself and let go of the fear I was harboring from being shamed and told to hide my gayness early in my career. It’s about taking my power back, the idea that true rebellion comes from within. A rebel is simply someone who dares to show themselves to the world – and this song is calling all rebels.

“I had been doing a lot of songwriting with Fernando Garibay at his studio and it was a dream of mine to get him on the track – ‘Born This Way’ was such a defining record in my life. I was nervous to ask but he actually said yes and we banged out the production in two intense days. He has a way of tapping into an artist’s true essence – the process transformed me and brought my inner pop diva to life. It just means so much to finally feel strong in my own skin and carry on such a powerful message.”

LIENNE releases new single ‘Me Myself and I’