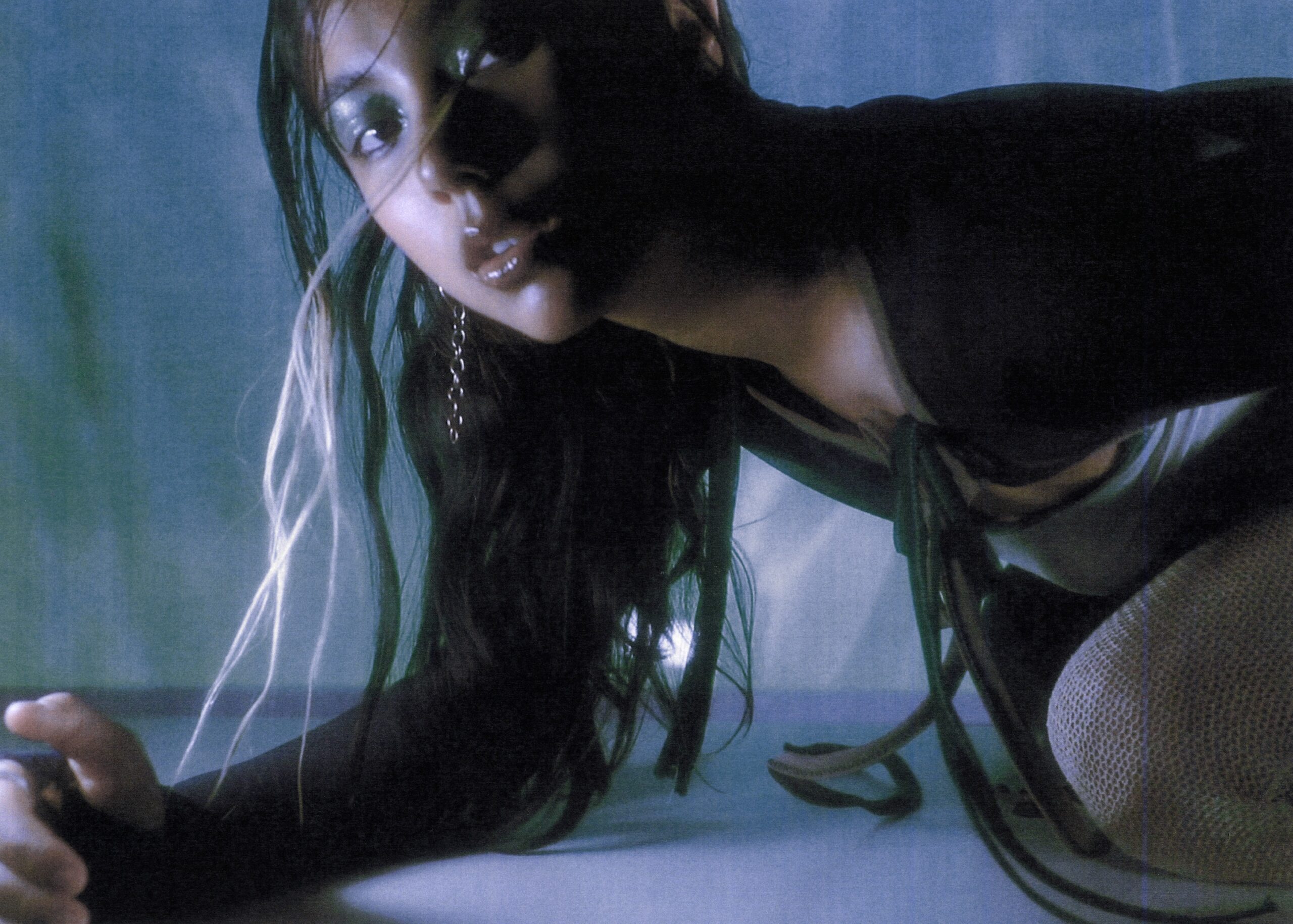 French-Korean-American artist spill tab shares a new single ‘Splinter’. The track comes fresh off the back of her recent headline shows in London and Paris, and appearance at The Great Escape 2022. ‘Splinter’ follows her first single of 2022 ‘Sunburn’. Together, the tracks hint at another body of work expected from spill tab this year as she continues to stake her claim as one of alt-pop’s most innovative and fearless new names.

Tension bristles on ‘Splinter’ via spill tab’s paired-back vocals, lush harmonies and alt-pop production, before the chorus breaks to reveal the track’s indie-rock leaning core. On the single, she comments; “I wanted to make something with a bit of an early 2000s rom com end credits vibe going on, so I made ‘Splinter ‘with my friends Wyatt and Austin, who absolutely smashed it. It’s a bit depressing lyrically but I love having those visuals layered over the crunchy drums and guitars.”

Getting To Know: Lina Maxine