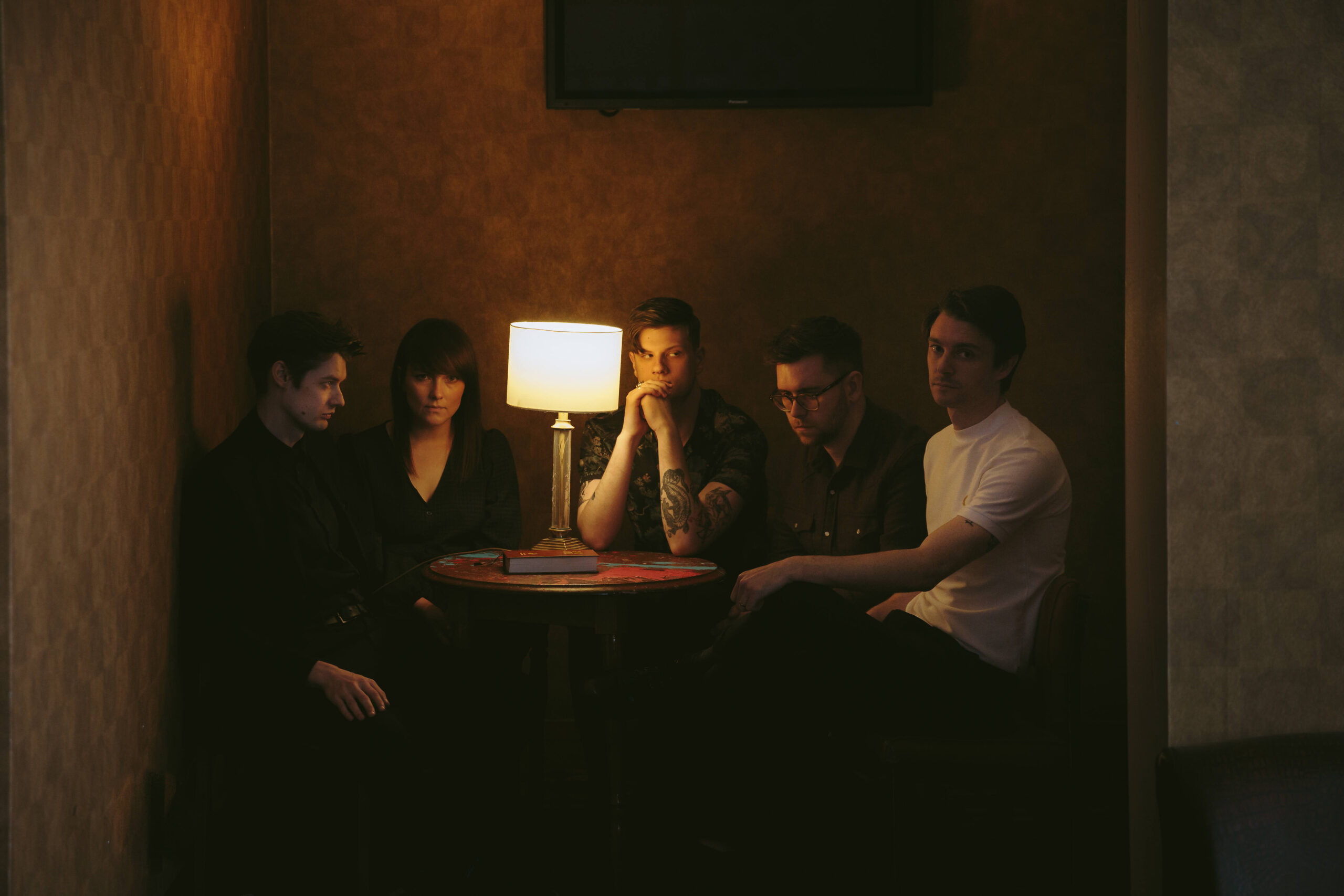 An album to explore tales of political ineptitude, mental health, motherhood and failed relationships, ‘Sinking’ is about struggling with wanting to escape things and wondering why you feel confused or anxious when you didn’t expect it.

“There’s a lot more layers and textures to this than most on the album and it was a welcomed contrast and learning curve as it’s not something we’d really done some much with previous tracks.”, says singer Jackie Purver. “We have a lot to thank Chris MacManus and his production for with this one. The doubled 60s girl group style vocals in particular were his idea, and it’s something we all instantly loved being such big fans of that genre and its sound.”