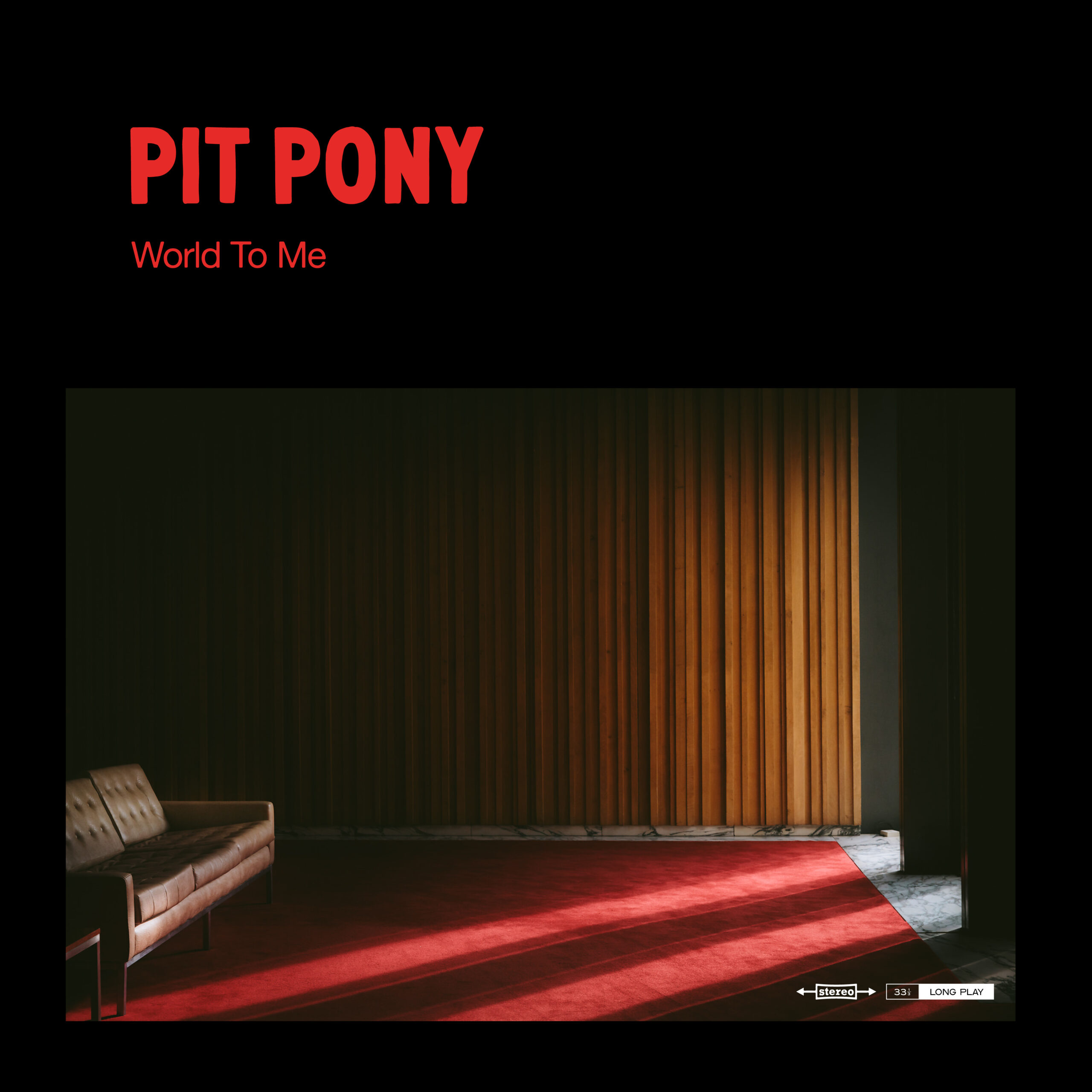 With a rawness that owes influence to the North East coast they call home, Pit Pony are a caustic, fuzz-rock five-piece from Tyneside, and they have announced their debut album World To Me is out July 1 via Clue Records. They also share new single ‘Supermarket’.

World To Me is an adrenaline fuelled, full throttle soundtrack for singer Jackie Purver to explore tales of political ineptitude, mental health, motherhood and failed relationships. It’ll include last month’s track ‘Black Tar’, and the bass heavy new single ‘Supermarket’ that comes with a video about a woman reliving a past relationship.

On the new single, Jackie says, “This one is a bit more of a storytelling exercise. Spliced experience to make a bit of narrative about two people with unfinished business or perhaps things unsaid but not to be resolved, or are they? Andrew (guitarist) brought the basis of the song which has a very strong krautrock vibe with the motorik beat and same bass throughout.”

She continues, “The monotonous start and heavy repetition really leant itself to that kind of everyday kitchen sink narrative. It then slowly gets more frenetic over time and wild towards the end, like most tumultuous relationships do. In terms of influence I’d just read/watched Normal People by Sally Rooney and been listening to Taylor Swift’s Folklore album so take from that what you will.”