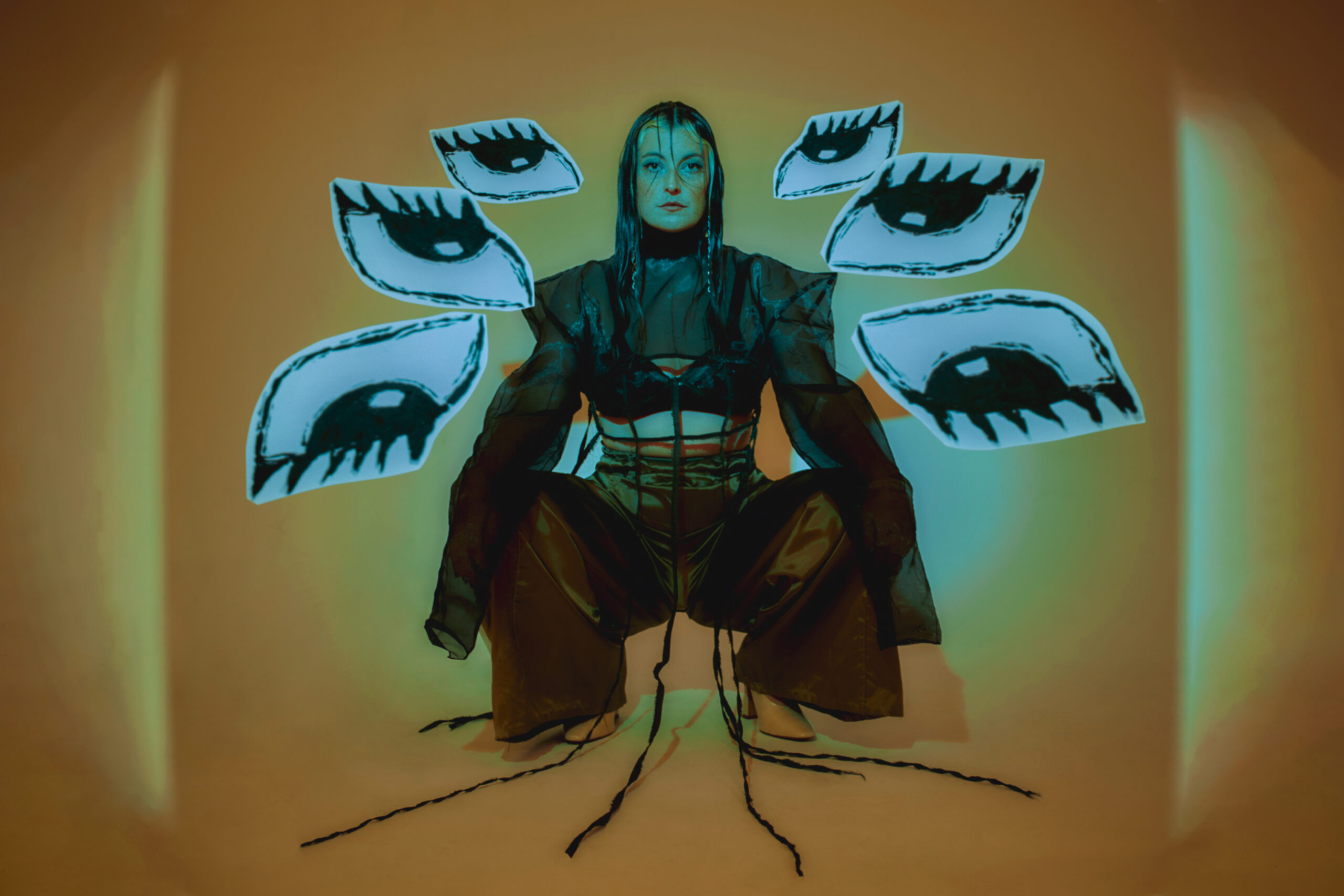 New York City-based indie-pop singer-songwriter, Aubrey Haddard releases her anthemic indie-rock single ‘Processing Power’ tomorrow (pre-save HERE) and we are thrilled to be premiering the track here on SMM today. Watch and listen via the lyric video below. ‘Processing Power’ is lifted from Haddard’s upcoming sophomore album Awake And Talking which is out August 19 via Beverly Martel Records.

The guitar-driven, heavier-leaning new single ‘Processing Power’ is Haddard in overdrive – confronting the onslaught of relentless information at the point a system becomes overloaded. In a fast-paced, 24/7 news cycle that never seems to end, we can quickly become overwhelmed with continous information consumption. Haddard is able to unleash the feelings that come with being enslaved to such a perpetual system as a result of this cathartic release.

The song addresses the stress and difficulties that come with the world becoming so tech dependant. Haddard adds, “‘Processing Power’ was written while trying to cope with my frustrations. It’s an anxious, cathartic song. I was feeling overwhelmed with both my own and the world’s dependence on technology and writing it felt like my own personal revolt.”

Speaking to the heaviness of the song itself, Haddard continues, “My favorite part of the track is where I sing “the weight of the world in words is heavy.” I liked that line so much I sang it twice and layered up some creepy background voices. Later when we decided it would be a single, it made perfect sense to release a lyric video. The weight of the song in words is also heavy.”

Getting To Know: Ea Othilde