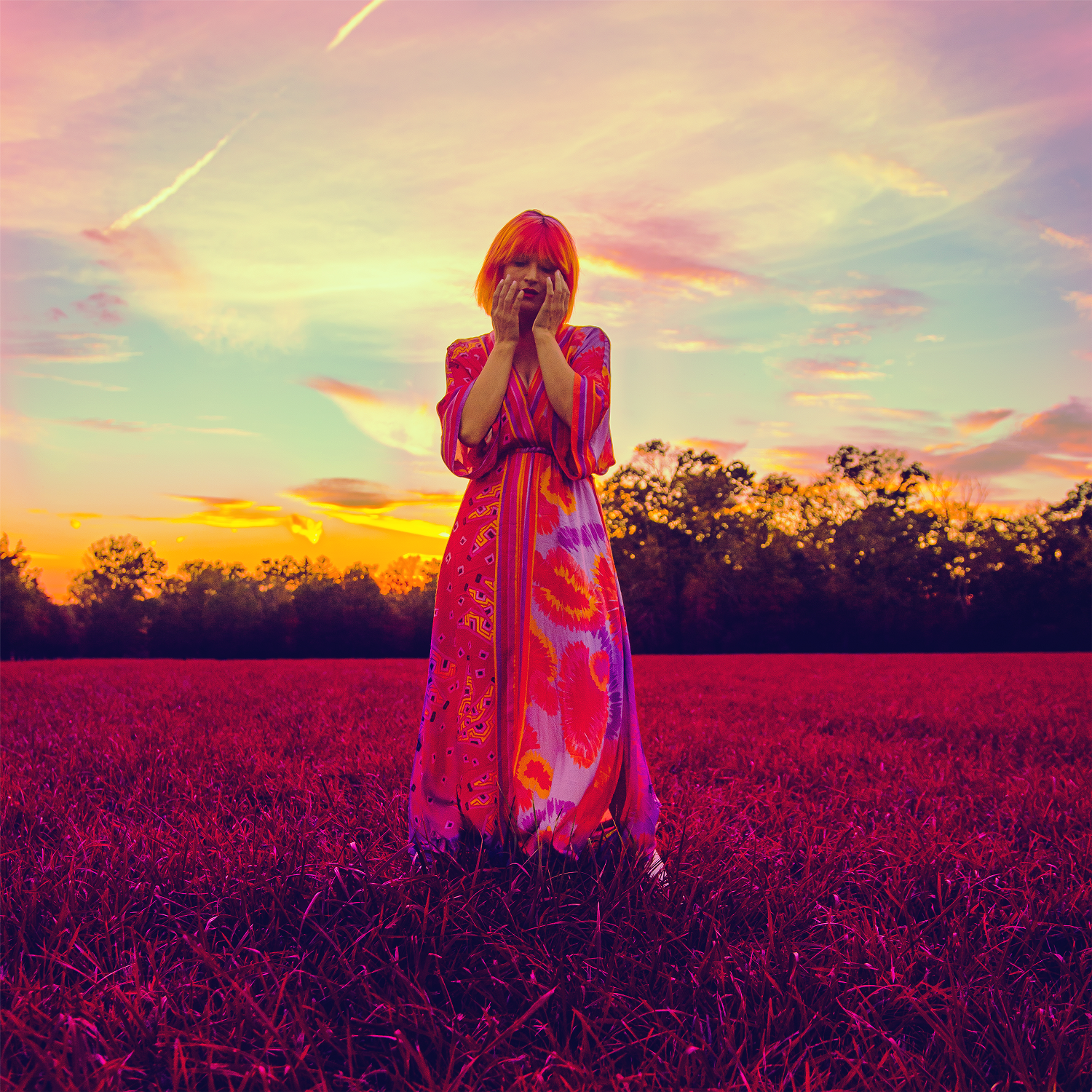 “My producer PJ Bianco and I envisioned ourselves in vintage Las Vegas, in a bygone era watching Elvis take the stage in a smoky lounge and languidly croon to a late-night crowd,” Gigi shares of the new offering. “We channeled this vibe into ‘Lonely Together.’ Time ticked by, and it was the middle of the night before the song was finally written. I sat on the floor, curled up with a handheld mic, and sang one of my favorite performances to date.”

Previous single’s ‘You Me and the Stars,’ ‘Borrowed Time,’ ‘Running from the Grave,’ and now ‘Lonely Together,’ offer a glimpse of what’s to come on Gigi’s debut full-length titled Laura. From breathtaking ballads to pop-rock anthems, Laura, co-written and co-produced with PJ Bianco (Jonas Brothers, Charlotte Lawrence), reveals a voice that is all at once unique and familiar.