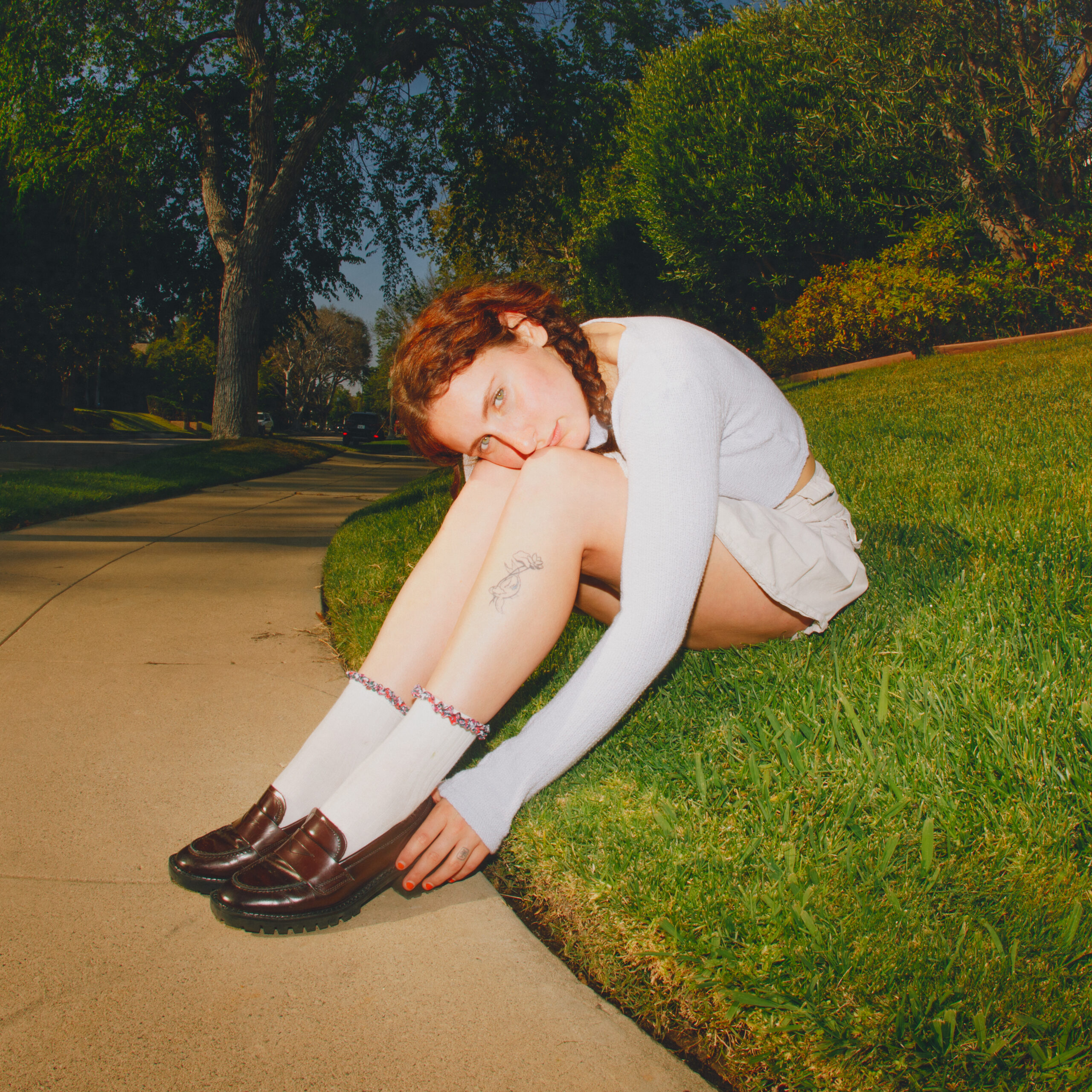 The release marks the beginning of a new era for Carol Ades. It is the first in a trilogy of songs and music videos that Carol has been working on collectively for 3 years, all of which represent parts of her journey in coming out of a dark place. The song comes in the midst of Carol’s current supporting tour with Lizzy McAlpine.

“I wrote Sadtown USA during a time when I was grieving an old relationship at the same time as starting a new one and found myself in this constant cycle of sadness,” says Carol. “No matter how hard I tried I couldn’t get out of it. I was trying to rush the grieving process because I wanted the new relationship so badly but sadness has a way of sticking around until you’re truly ready to let something go! So this song is really a time capsule of that moment in my life when I was in the thick of sadness and trying to make sense of it all. I always used the phrase Sadtown USA as a joke to my friends, but finally turning it into a song really helped me visualize this whole world. It forged the path forward out of that sadness for me along with the vision for this upcoming project. The next couple of songs on this project explore what comes after you leave Sadtown USA.”