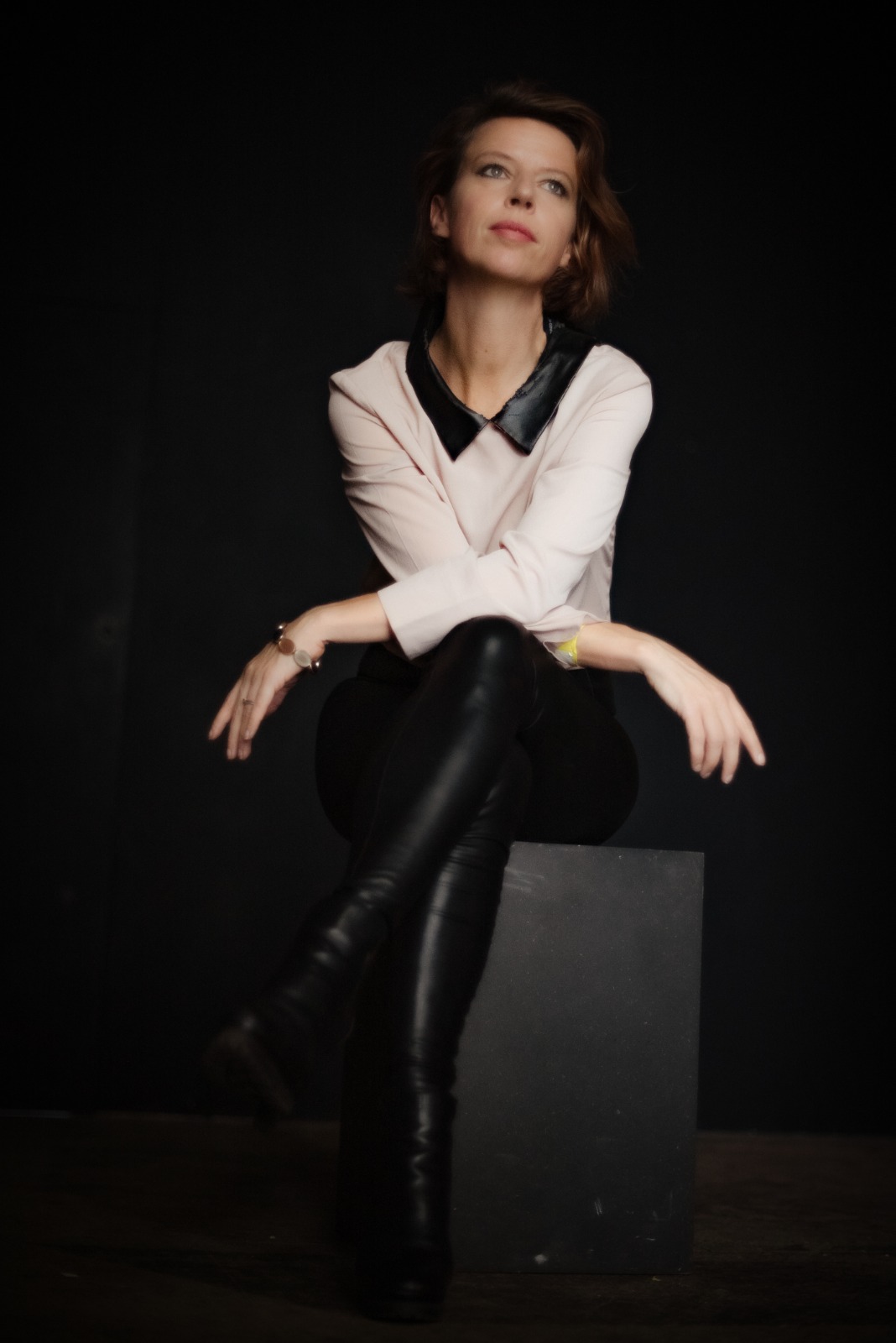 Berlin based Kat Koan & The Lost Souls return with a brand new release ‘Fangs Out’, taken from the forthcoming debut album Cocoon due later this year to be released on Vinyl and Bandcamp only. We are thrilled to be premiering the track here today before it drops tomorrow. Listen below.

Following on from the ballsy debut ‘Lost Souls’, ‘Fangs Out’ sees Kat Koan and her new band ‘The Lost Souls’, continue their foray forwards with an explosion of headstrong sonic anthems and lyrical intent. Peppered with subtle nods to esteemed peers like Yeah Yeah Yeahs, Blondie and Wet Leg.

Kat explains: “‘Fangs Out’ is another song that was born during the lockdown and is pretty much a kick up the ass to keep going and stop moaning. At the time it was probably a bit of a ‘note to self’, but also a kind of rebellion against all the procrastination and waiting for better times that was prevalent amongst many of us. It really got to me at some point. In many ways being stuck at home sucked big time but it was also a great opportunity to spend time on doing things that we don’t get to do very often. For us, the only way to stay semi-sane during the lockdowns was to write songs. So that’s what we did. ‘Fangs Out’ is one of my favourite songs on the album Cocoon, we had a blast making this one.”

Deciding to buck the trend by releasing on Vinyl and Bandcamp only, Kat Koan goes back to basics and aims to forge a personal relationship between the listener and the band.

“Music is precious. Making music encapsulates many strong emotions, heart, soul and craft; the process is all encompassing. Of course, it’s a joy and a real pleasure to make music and I don’t look at making our own album as a ‘job’ that I should get paid for but there is a value to it. We will be staying away from digital streaming platforms for this album and release it on vinyl only, via bandcamp. 8 vinyl sales are the financial equivalent of 50 000 streams on Spotify, which is mad when you think about it. The album is quite personal so we’d love to share our little Cocoon with a few people who want to be part of this adventure. We’re keen to have a closer relationship with those who dig what we do.”