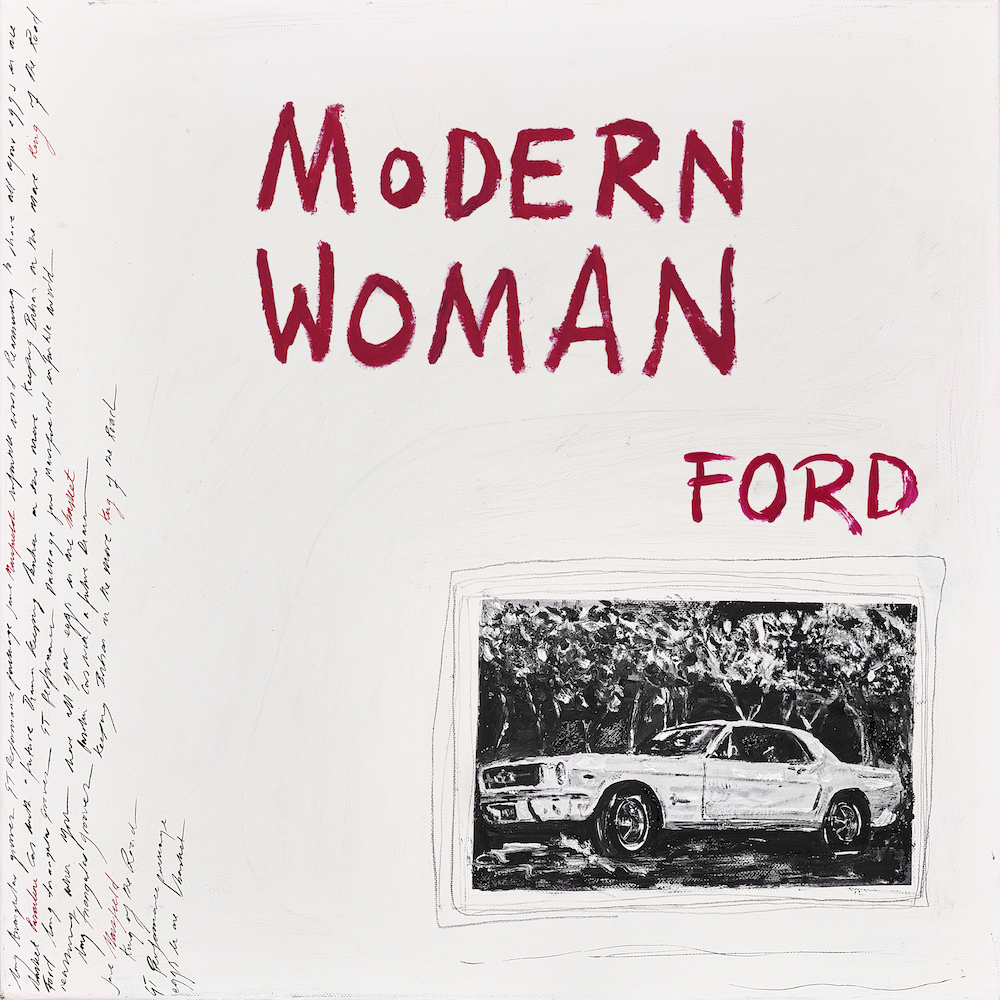 “‘Ford’ has been one of the oldest songs in our repertoire.”, says singer and guitarist Sophie Harris, “I wrote the bassline loop for it a long time ago, one day when I only had a bass to hand. I structured the song and added guitar and simple vocal. I wanted to give it a raw and slightly sinister feel to it. We can spend an incredibly long time working a song in our practise space before we ever play it live, so we wanted to make sure that energy resonated through the recording”

She adds, “Lyrically, it is about a girl who borrows her brother’s Ford and drives it around. For Juan’s vocals towards the end of the song, I went with a William Burroughs-esque cut up technique and collected different car-related writings, chopped them up and reformed them.”