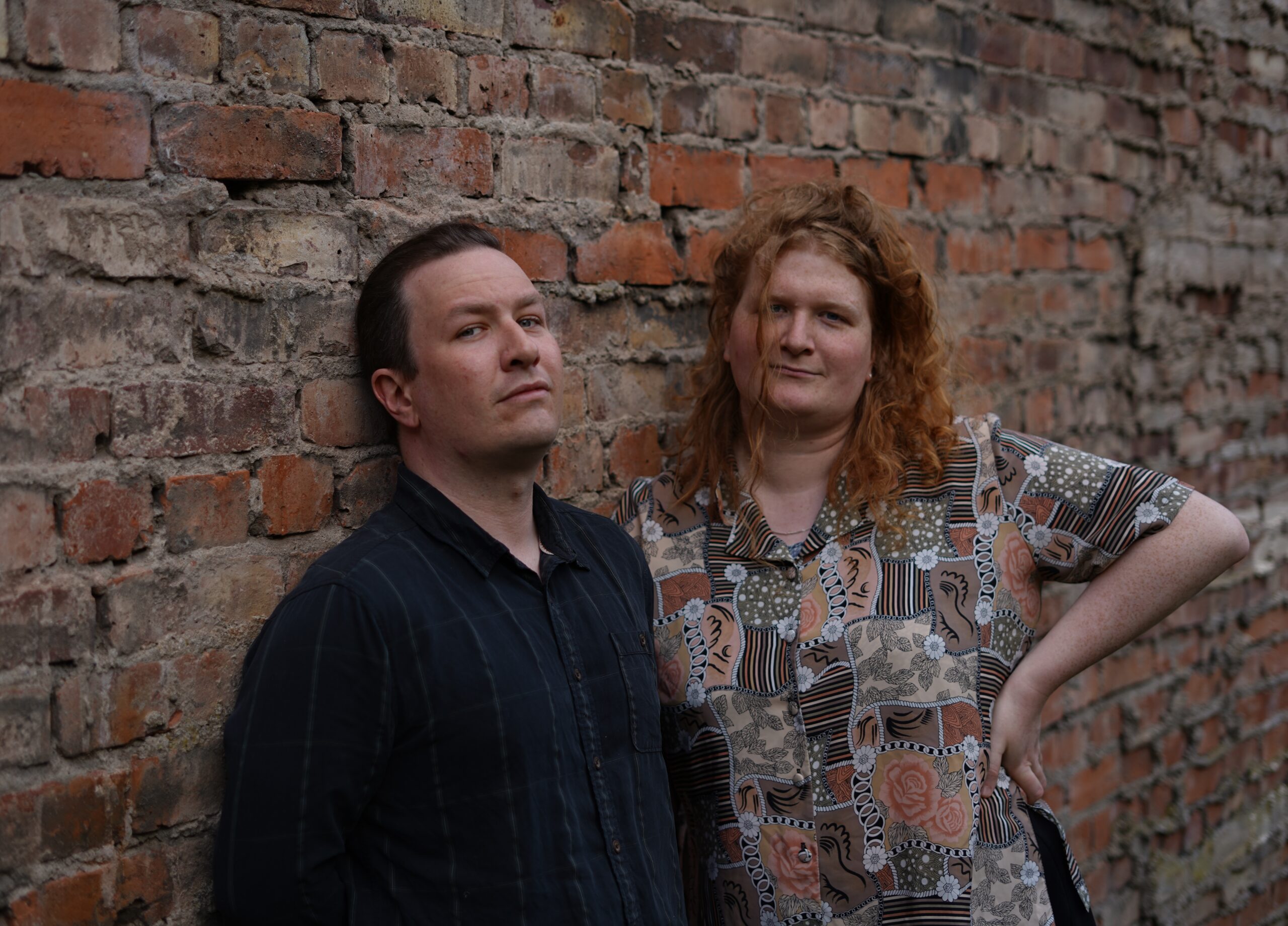 Inimitable Glasgow sibling duo Comfort return with the announcement of their new EP, All Fears, Fully Formed, and a new single titled ‘My Bias’. The EP also comes alongside the news of the band signing to FatCat Records, who will be releasing the EP on August 26.

Recorded with Tony Doogan (Mogwai, Belle & Sebastian, Teenage Fanclub) at Castle of Doom studios in Glasgow, the new single ‘My Bias’ sees the duo further push the envelope of their uncompromising beat-driven sound. Combining sparse industrial soundscapes with propulsive drums, and glitchy, leftfield electronics, the track is a perfect example of their undefinable yet danceable output. This is all brought together with frontwoman Natalie’s explosive and emotionally incisive lyrics about deep-rooted socials issues and intergenerational biases.

Speaking on the single Natalie says, “As I have allowed myself to be who I am more, since coming out, I have had to contend with the ways in which I have been conditioned to hate certain aspects of myself, to downplay who I am and to feel as though I shouldn’t exist. ‘My Bias’ is a song which tackles how this lack of self-worth is formed.”