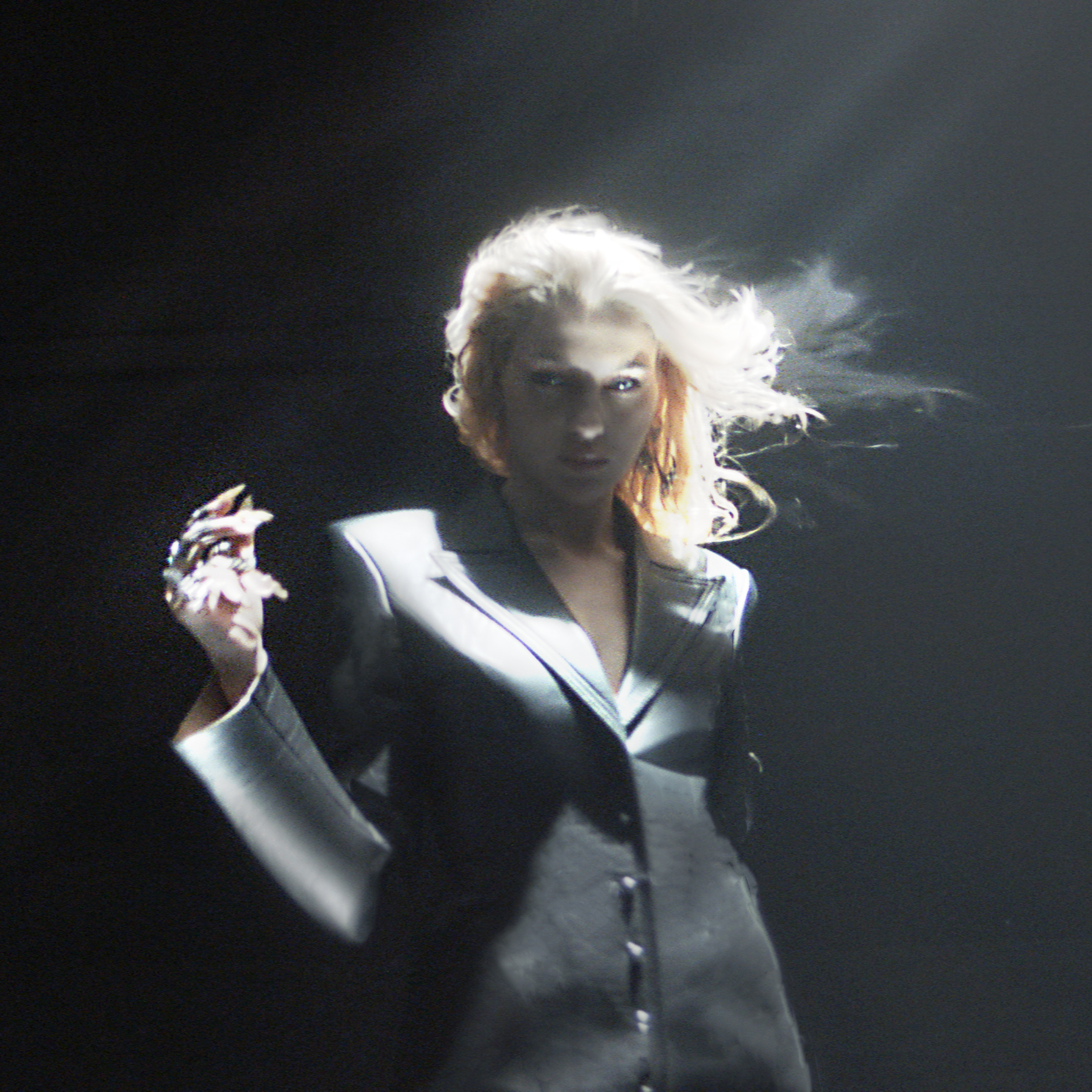 Following the extra-curricular electronica of her Projections EP for Technicolour, released earlier this year, London based, Polish producer VTSS (real name Martyna Maja) takes another sharp turn with new single ‘Make You Scream’ – a vocal-led mutant pop track which marks her debut for Ninja Tune and a new era for VTSS as an artist. The release sees VTSS’s musical character step further into the light, backed up by razor-sharp production.

On Projections, Maja allowed VTSS to glide between tempos and energies without losing the bite inherent in her sound. New single ‘Make You Scream’ sets out VTSS’ role as your new favourite icon in no uncertain terms, featuring her own hypnotic vocals for the first time. The four-to-the-floor thump casts an eye back to the path she’s journeyed so far, but here the energy is more akin to Miss Kittin’s devastatingly seductive electroclash than hard n’ fast kick drum intensity. “Imma make you scream, make your head disappear,” is a deadeye hook with a delicious ambiguity in its intention. It marks a brand new direction for VTSS, one that exhibits influences including trap, hyper-pop and PC Music.