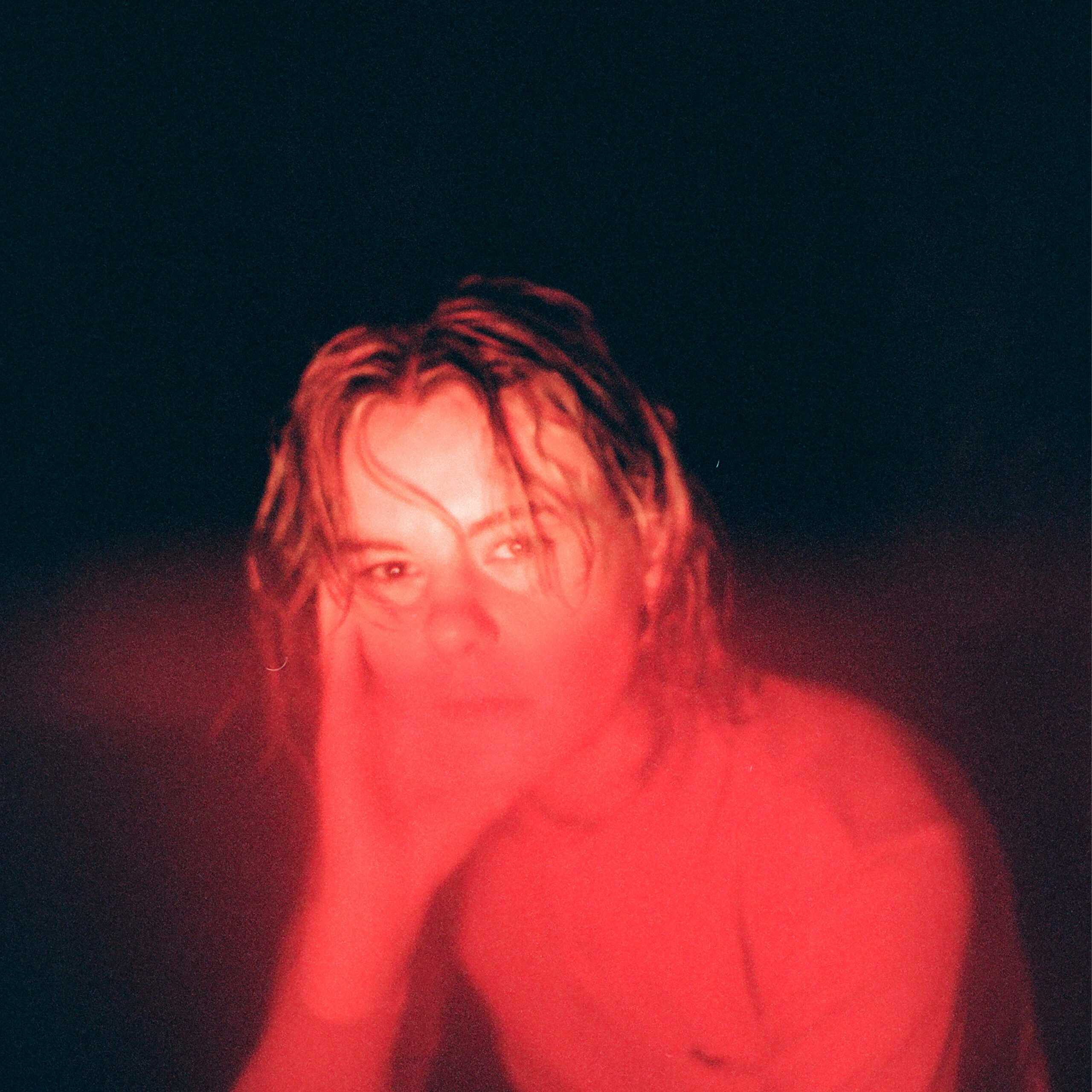 Stockholm-based singer, songwriter and producer LonelyTwin (Madelene Eliasson) returns with the announcement of her highly anticipated debut album This End Had No Beginning, out July 7 via Ultra Music (Calvin Harris, Deadmau5, Kaskade, Sofi Tukker). Alongside the news, she also shared the single ‘You!,’ a honeyed, lo-fi jam that has Eliasson softly swooning for her suitor–capturing her pretty, if pensive, songwriting style, and giving us plenty to look forward to.

While the name LonelyTwin evokes longing (Madelene herself being a Gemini), This End Had No Beginning arrives fully formed: a genre-blurring combination of inventive trip-hop, smart indie pop, and evocative electronic folk that subtly slides between blue mood and hard-earned joy. Eliasson’s songs are spectral yet heavy with emotion, and her lyrics aim for an honesty that’s elusive in real life—like confessions whispered in the dark to the twin sister you never had—and demonstrated on previously released singles ‘I Will Be Better Than You At Letting Go,’ ‘Pretty,’ ‘Hurts Like It Hit Me,’ and ‘If I Know Myself.’

This End Had No Beginning: