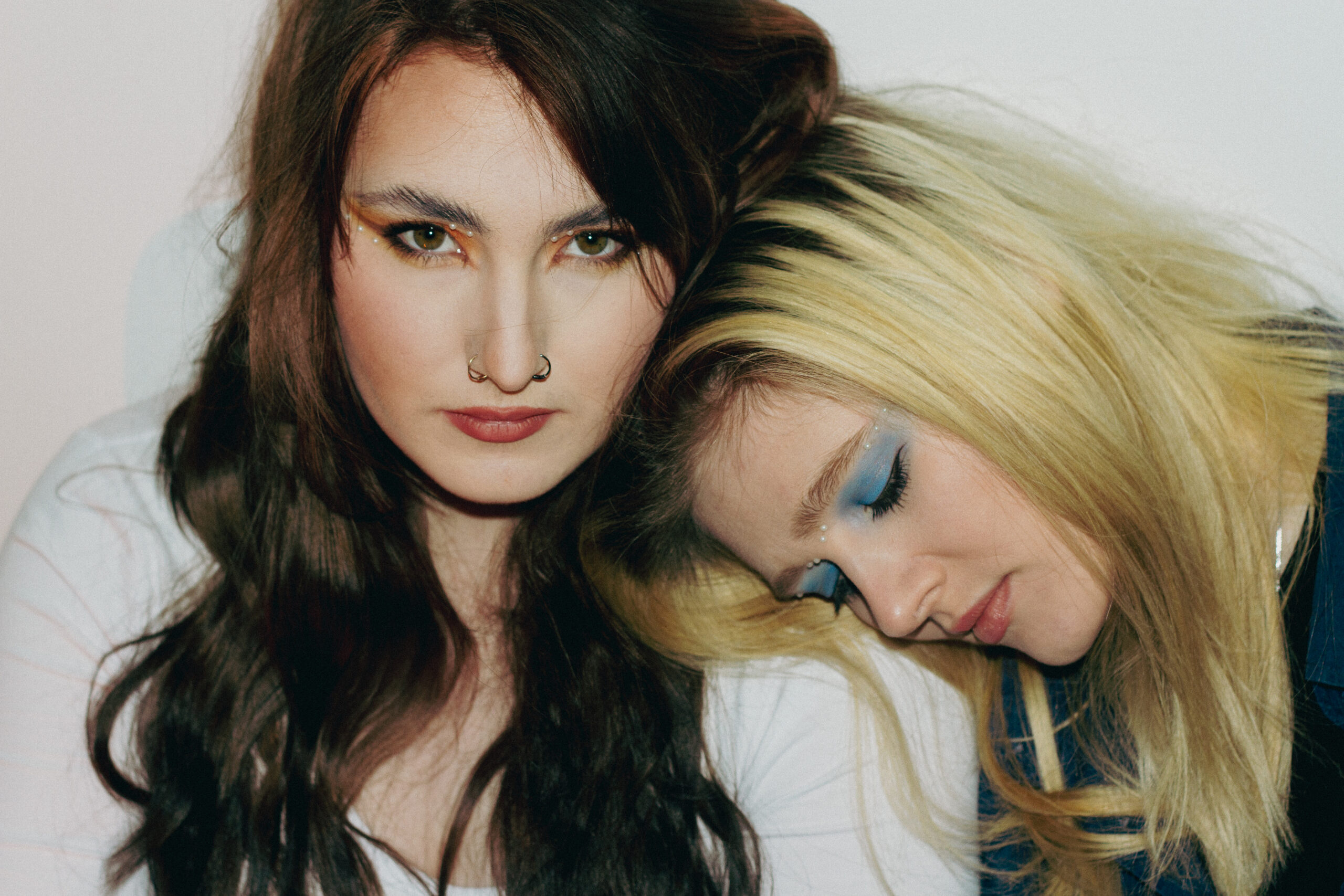 Femme-queer four-piece rock band Queen Cult release their stunning new single ‘Beautiful Psycho’. Their strongest track to date, ‘Beautiful Psycho’ continues to lyrically shake up the important issues that fill the underbelly of our modern society. It is undeniably Queen Cult – unadulterated rock with pop sensibilities. It was produced by DECOY whose growing list of credits includes IDLES, Everything Everything and Gang of Four.

Starting with a ska/pop beat that builds into a slow and steady storm of rock riffs, front woman Maisie Johnson tantalises us with her recognisable voice and demands attention as she contemplates being dragged into a hole of pervasive energies.

Discussing the track, Maisie explains; “Initially just as a song demo, ‘Beautiful Psycho’ has been around a moment for us. We decided to revisit it because it’s always had a place, we were just waiting for when it would rear its horns at us and demand to be released! You could say maybe the song told us? Haha. It carries a whole tug and pull dynamic within the lyrics forever trying to hold a higher ground, whilst breathing in and out of control.

“We really wanted to show that contrast between the verses and chorus’ by switching from a chirpy, poppier major verse and a darker heavier cry and lyrically questioning chorus. It can be about obsession, being drawn to a whole lot of wrong, toxic energies. Abuse. Passion. However deep YOU want to interpret it. To us, it also stamps the early sounds of Queen Cult and our roots of where it all began to where we are going. It means a lot.”