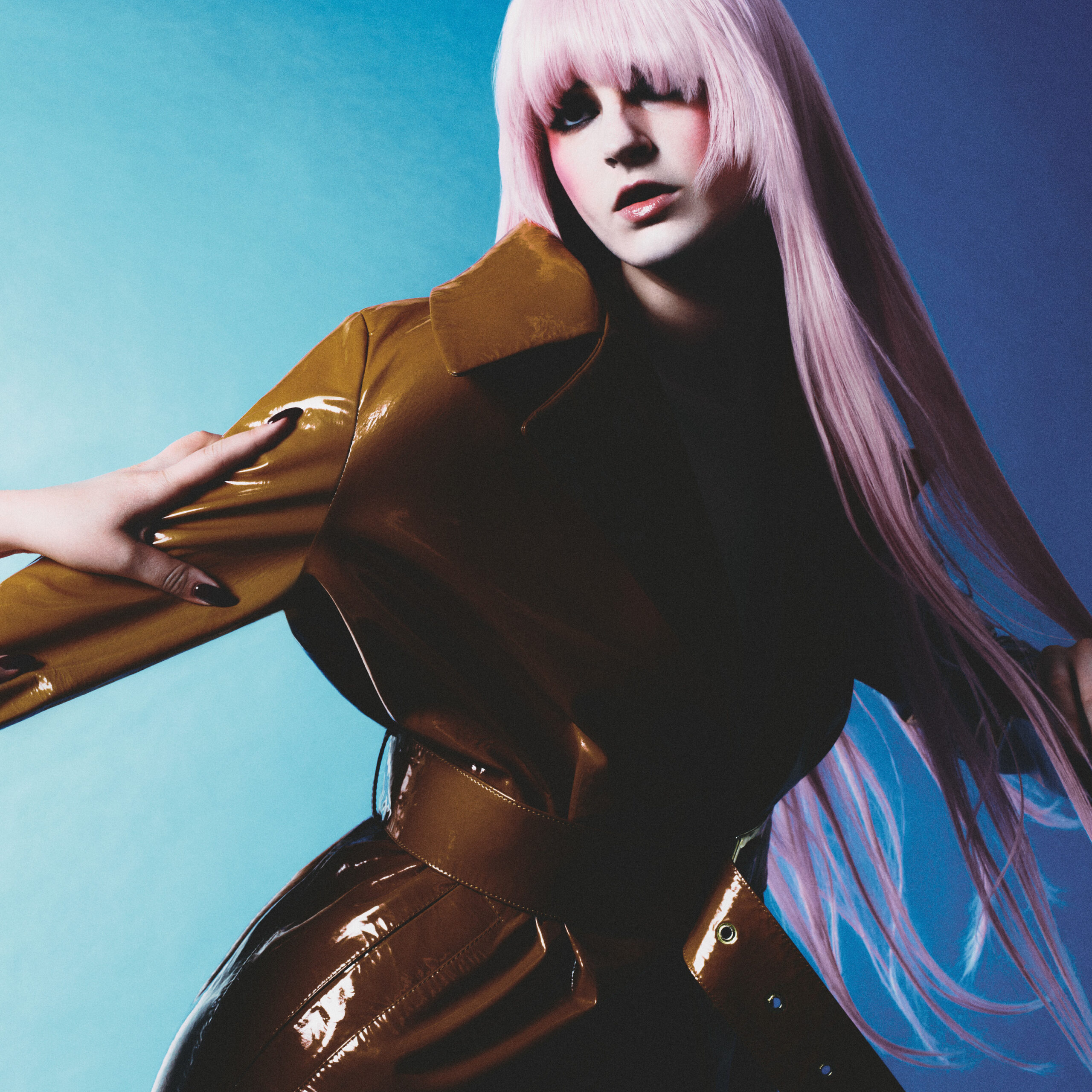 South London trio PVA have announced details of their highly anticipated debut album BLUSH. Following on from the release of their critically acclaimed single ‘Untethered’, the album is due out October 14 via Ninja Tune.

Arriving closely on the heels of their 2020 EP Toner, the band’s stunning debut album sees them further consolidating the beating pulse of electronic music with the raw energy of a life-affirming gig and reveals more about the trio than they’ve ever previously shared. The eleven blistering tracks from the group, Ella Harris and Josh Baxter (who share lead vocals as well as handling synths, guitars and production) alongside drummer and percussionist Louis Satchell, are made from a formula of acid, disco, blistering synths, the release of the dancefloor and cathartic sprechgesang post-punk.

‘Hero Man’ offers a freeing and powerful new look into the latest stage of PVA’s musical evolution. The rhythmic track combines ethereal synth lines with propulsive basslines and precise, energetic drumming, whilst Harris’s self-facing lyrics build into the vocal hook of “can’t eat, can’t sleep, can’t go to work, I can’t leave”. Thematically, Harris explains that the song is about “a relationship with yourself that is restrictive and closed off,” going on to say that it is “an expression of this frustrated anger at masculinity and a resentment at being unable to free yourself from that and explore the world.”