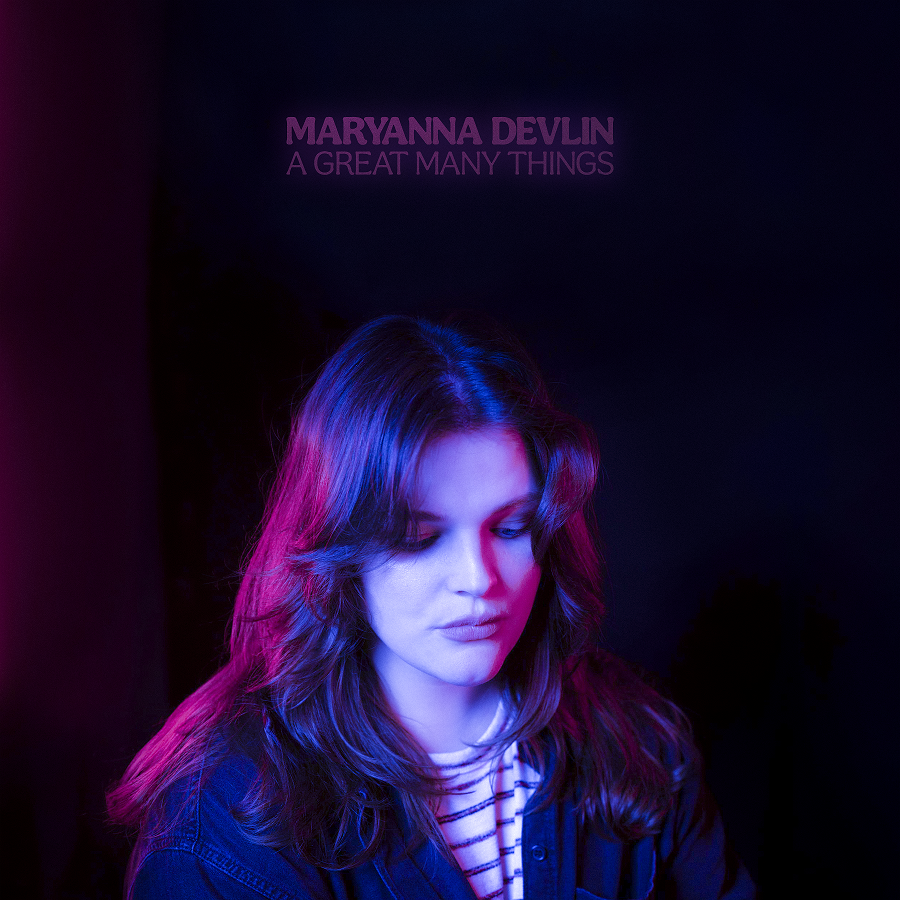 Germany-based, Boston-raised singer-songwriter Maryanna Devlin has announced her forthcoming debut LP, A Great Many Things, due out on September 30, with the release of its first single, ‘Manchester By The Sea’. “Manchester-by-the-Sea is one of the most beautiful places I have ever been, filled with sprawling private estates and private roads,” Devlin says of the scenic escape located in her home state of Massachusetts. “I think this song was a way for me to gain access to this idyllic seaside town that is really only reserved for the elite.”

Maryanna Devlin is a compelling singer-songwriter whose distinctly narrative, folk-leaning indie rock runs on pure instinct. There’s a supremely natural, vulnerable quality to her music—which resists pop formulas in favor of organic composition—guided by an intuitive understanding of the dynamics of storytelling. For Devlin, music is both an outlet for trauma and an excuse to share our best stories. As a performer, her lush vocals and raw energy have drawn comparisons to both Lana Del Rey and Sharon van Etten, while her unique arrangements and introspective lyrics are informed by a background in theater and a deep love of literature. Now poised to release her debut full-length album, A Great Many Things, in September, Devlin showcases stunning breadth and originality in eight nuanced anthems.

In A Great Many Things, Devlin presents a richly textured, more expansive version of her signature organic, acoustic sound. Many of the tracks on this refined and sharply reflective indie-Americana collection feature a full band backing Devlin’s distinctly smooth vocals. The tracks, all written and composed by Devlin, are steeped in family and personal history, with lyrical themes exploring large temporal concepts like lineage, memory as a means of time travel, and the movement of time itself. Sound-wise, the album spans an equally broad emotional spectrum, with moments of somber introspection in the vein of Elliot Smith and Townes Van Zandt juxtaposed with passages of bright and graceful ease; Devlin’s elegantly emotive vocals fall somewhere between Emmylou Harris’s mellow drawl and the raw purity of indie-pop artist Mirah.

A Great Many Things: