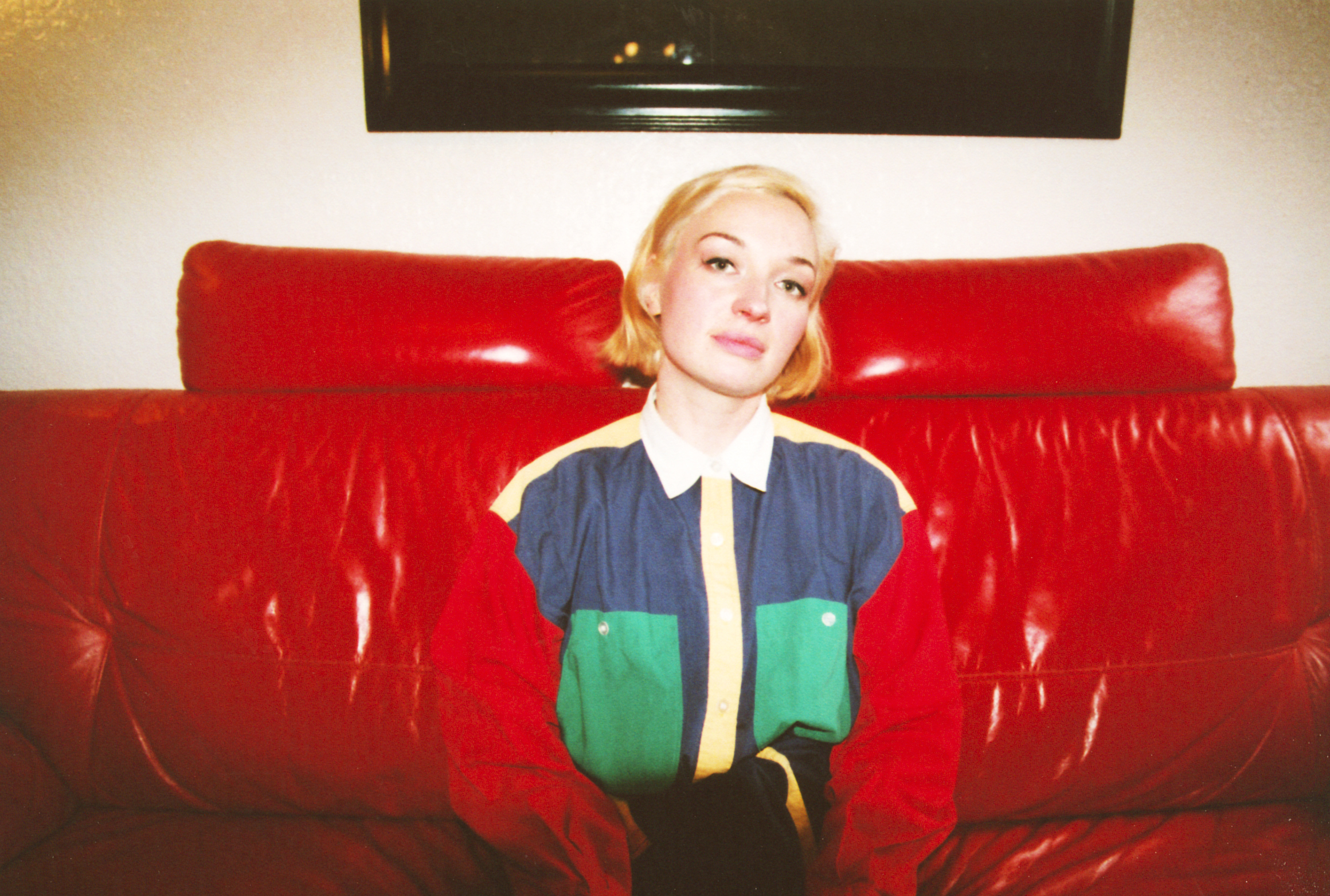 Bar Pandora has announced her debut self-titled EP is set to be released on July 5 via the sharing of intoxicating new single ‘Look At Me’. The single is the second cut to be shared from Bar Pandora, following on from ‘Dear Man’ which came out last month.

Of her new single, Tophill says: “This song is about the feeling that as a woman you grow up so acutely aware that the world is looking at you and judging you that you begin to feel creatively paralysed by it. It’s a complex thing – but I think back to my years growing up and realise that it was such a powerful invisible force in my life, the involuntary sense of commodity that comes with being in a female body.”

LIENNE releases new single ‘Me Myself and I’