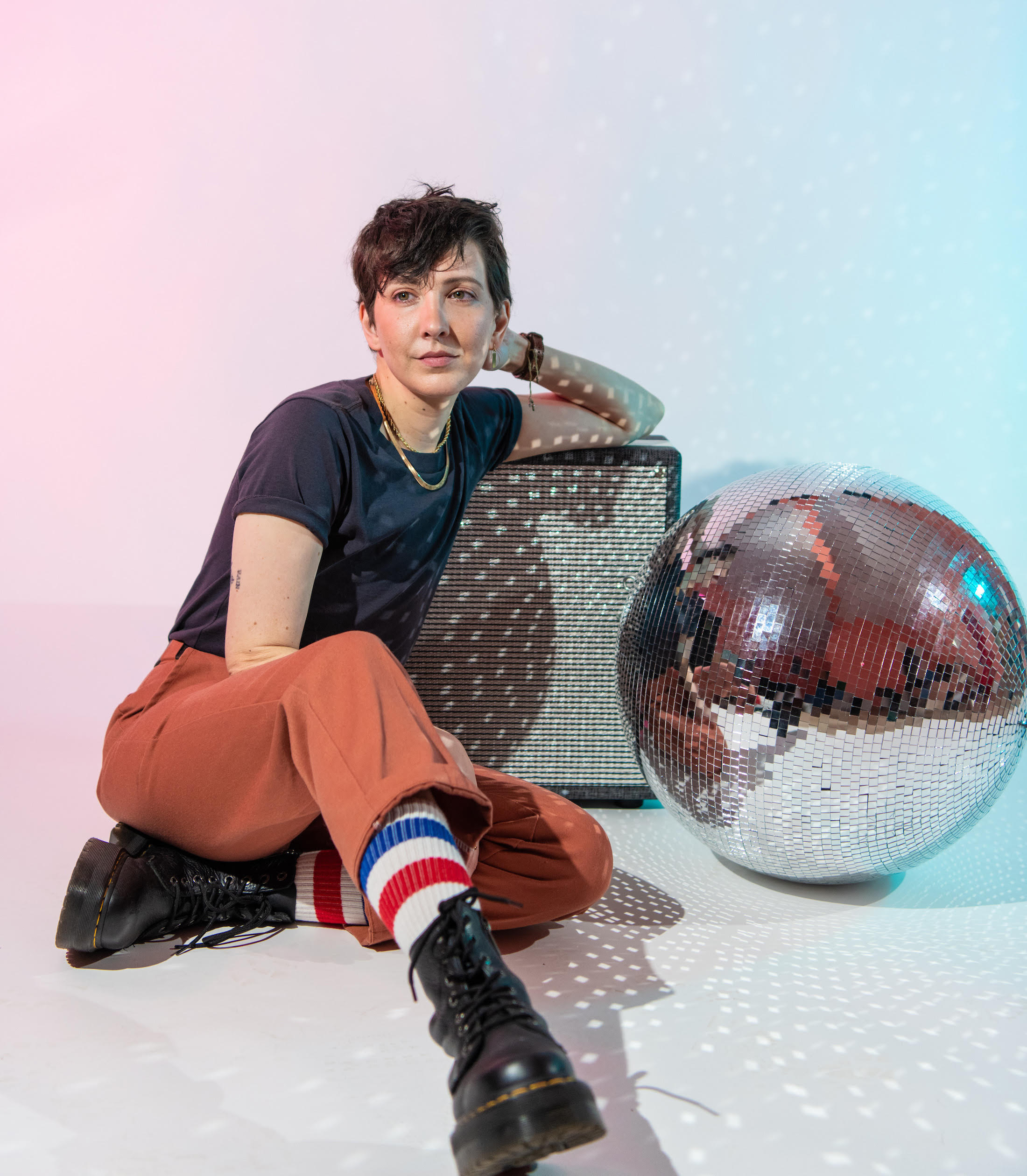 Portland’s Jessica Boudreaux — known as the creative force behind indie-punk band Summer Cannibals (Tiny Engines, Kill Rock Stars) — has announced her brand new EP I Think My Heart Loves to Break due out June 24. The elegant, percussive compositions and silky noir-pop sheen are a fitting soundtrack to the tumultuous period she spent making the album. Having canceled a year’s worth of touring with Summer Cannibals due to the pandemic, Boudreaux was diagnosed with cancer in November of 2020. As she navigated the following year and a half of treatment and recovery, the very act of finishing the nascent record ultimately became one of healing.

Joy and liberation amidst the pain is a clear touchstone of the songs on I Think My Heart Loves To Break. Over the pulsating bass line and entrancing beat that forms the bedrock instrumentation of lead single ‘Actor’, Boudreaux follows the familiar script of hiding the truth about one’s feelings to protect others and ourselves. At once a lush onslaught, the subdued subtlety of the song presents the emotional narrative while the song rises and falls around her, as if to match the rhythms of the experience she depicts.

Fe Salomon rolls the dice with new single ‘All Or Nothing’