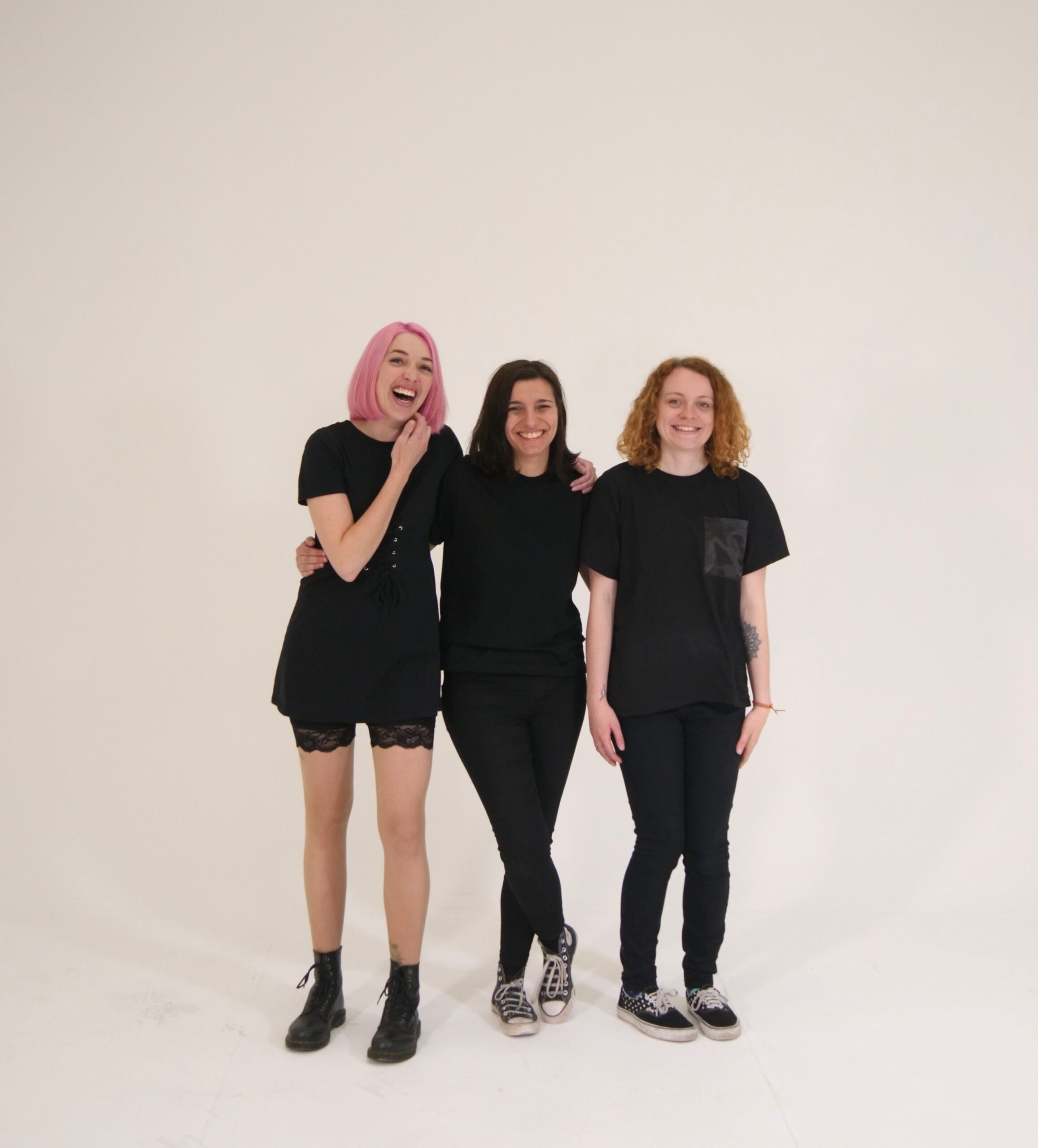 BERRIES have unleashed a third cut from their debut album How We Function (out July 8).

Rhythmic and rambunctious in equal measure, meticulous new track ‘Haze’ seesaws between infectious and ansty in a beat — and evokes how unexpected the onset of intrusive thoughts and mental hurdles can be.

Just as biting as earlier tracks ‘We Are Machines’ and ‘Wall of Noise’, albeit with a more measured edge, the new track showcases the band’s tight musicianship and ability to find optimism — and craft an arresting melody — in a tough time.

Of the new release, BERRIES explain: “’Haze’ represents the barriers we often put up and how scary but also uplifting it can be when they break down. The ‘Haze’ descends when least expected and is hard to fight through, but it’s important to recognise the strength it takes to open up and fight past the intrusive thoughts and be the best version of yourself.”