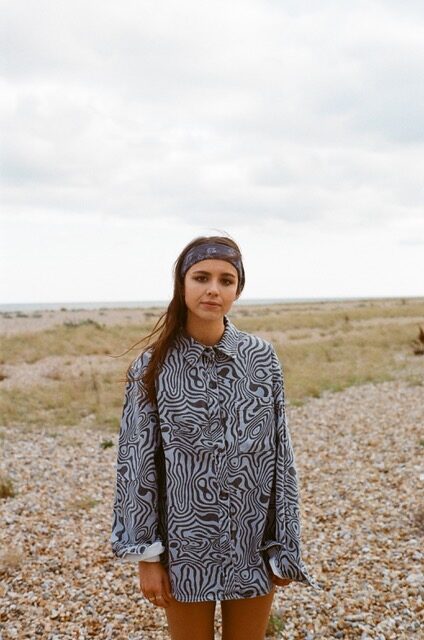 Rising star Grace Grundy is gearing up to release her debut EP, With You In Mind. Co-written by the pop songstress, the EP spans 6 tracks exploring themes including romance, hopefulness and acceptance. With You In Mind will be released on 23rd September via All Points/Believe.

To coincide with the announcement is the release of her incredibly relatable and dreamy track, ‘Boys On Posters’. The chorus hears a vulnerable Grace sing, “I only wanna fall for boys on posters, ‘cause they don’t disappoint me like a real boy does”, and showcases her unique and soaring vocals.

Grace has explained of the song, “It’s about when I first saw my boyfriend; I knew he was ‘the one’ but I didn’t feel ready to meet him as all the boys I had met before were pretty rubbish! I panicked and did everything I could to sabotage it and make it not work, but seven years later I’m really glad he didn’t leg it haha.”