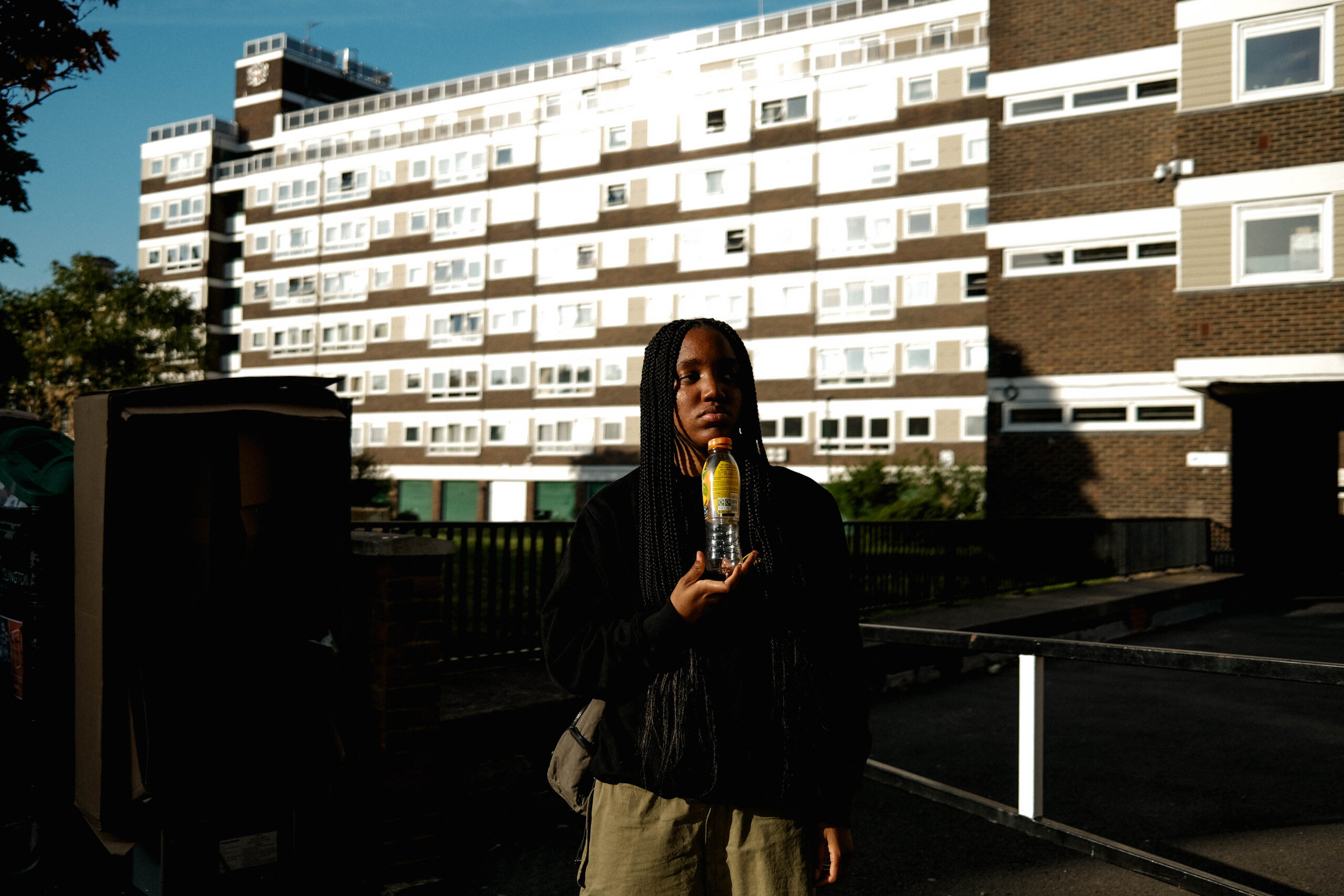 South West London’s dexter shares her first new single of 2022 ‘Pressure’. The track comes alongside the announcement that dexter is the first signing of RULESTHEWORLD Records, a new label imprint offshoot from cult UK clothing brand Corteiz. dexter is fresh from a recent UK tour with Denzel Curry, and earlier this year played main support to Fred Again, including a date at London’s Roundhouse.

On ‘Pressure’, dexter says: “The song was the first song I had made in a while that I liked after a long period of really not enjoying making music. In the song I was talking about the way I feel like I’ve changed since leaving school and how I wanted to change the way I’d been feeling, as I’d felt so bad for quite a while. I think this is my fave song I have made so far. I like it a lot.”