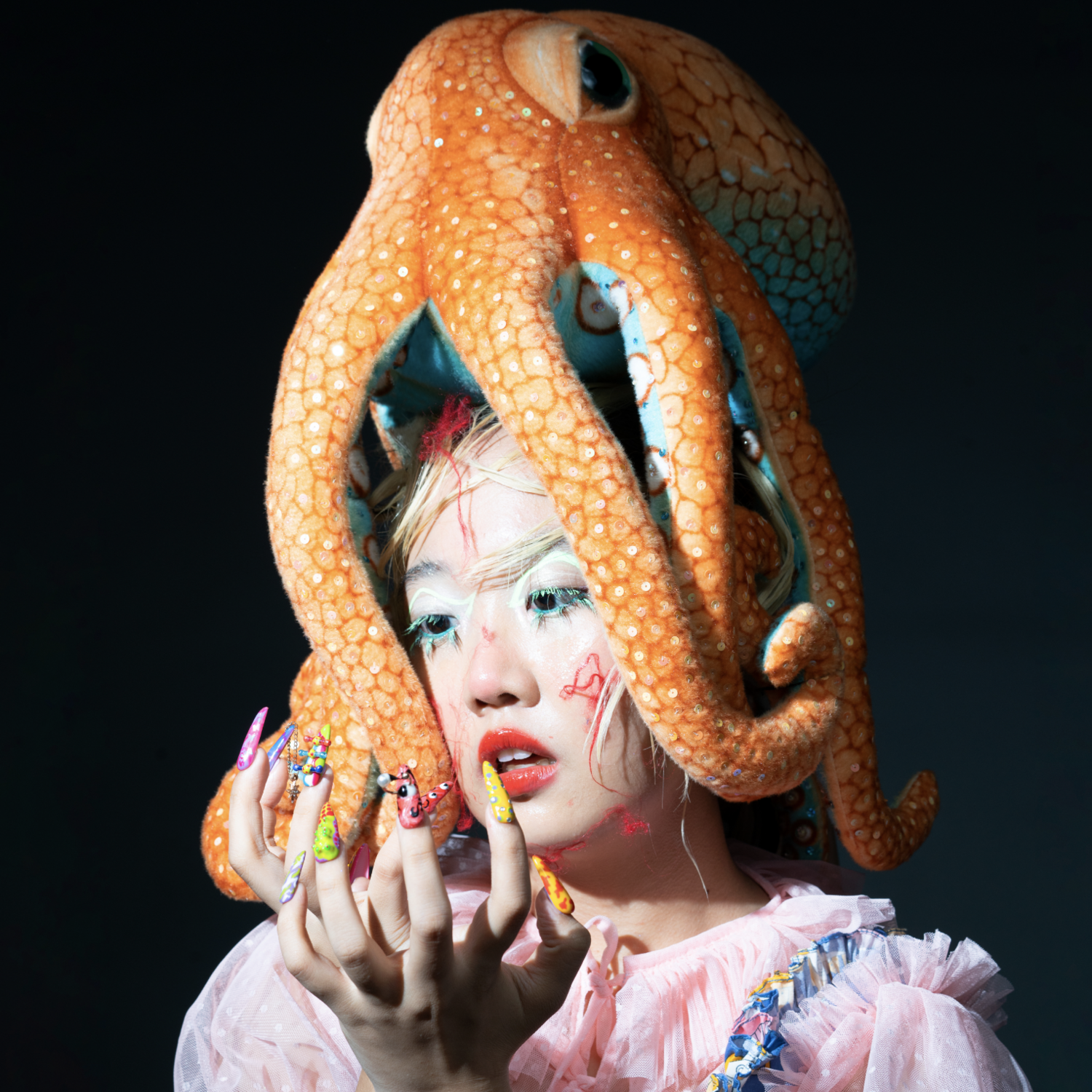 Synth-pop singer-songwriter ena mori has released her latest single, ‘KING OF THE NIGHT!’ today. The song is taken from her upcoming debut LP, DON’T BLAME THE WILD ONE to be released on the July 29 via Offshore Music Ph. The single follows the release of the brilliant ‘SOS’.

Carrying fierce independence born from overcoming criticism and judgment, ena mori bursts forth with a powerful set of vocals and irrefutable lyrics. Keeping the overall tone light, we’re met with a mixture of defiance, inspiration and cheerful pop elements that create a vibrant single.

The songstress tells us about the concept behind the single, “Being mixed race and overweight, I used to get bullied at school and many times, I felt like an outcast. ‘KING OF THE NIGHT’ is inspired by my early teen experience as an outcast in hopes of encouraging many kids out there to embrace who they are. My producer, Tim, and I wanted to experiment with a different texture that somehow contrasts each other, such as coming from soft auto-tune vocals to a big chant-like chorus, and an electronic beat to a marching band section.”