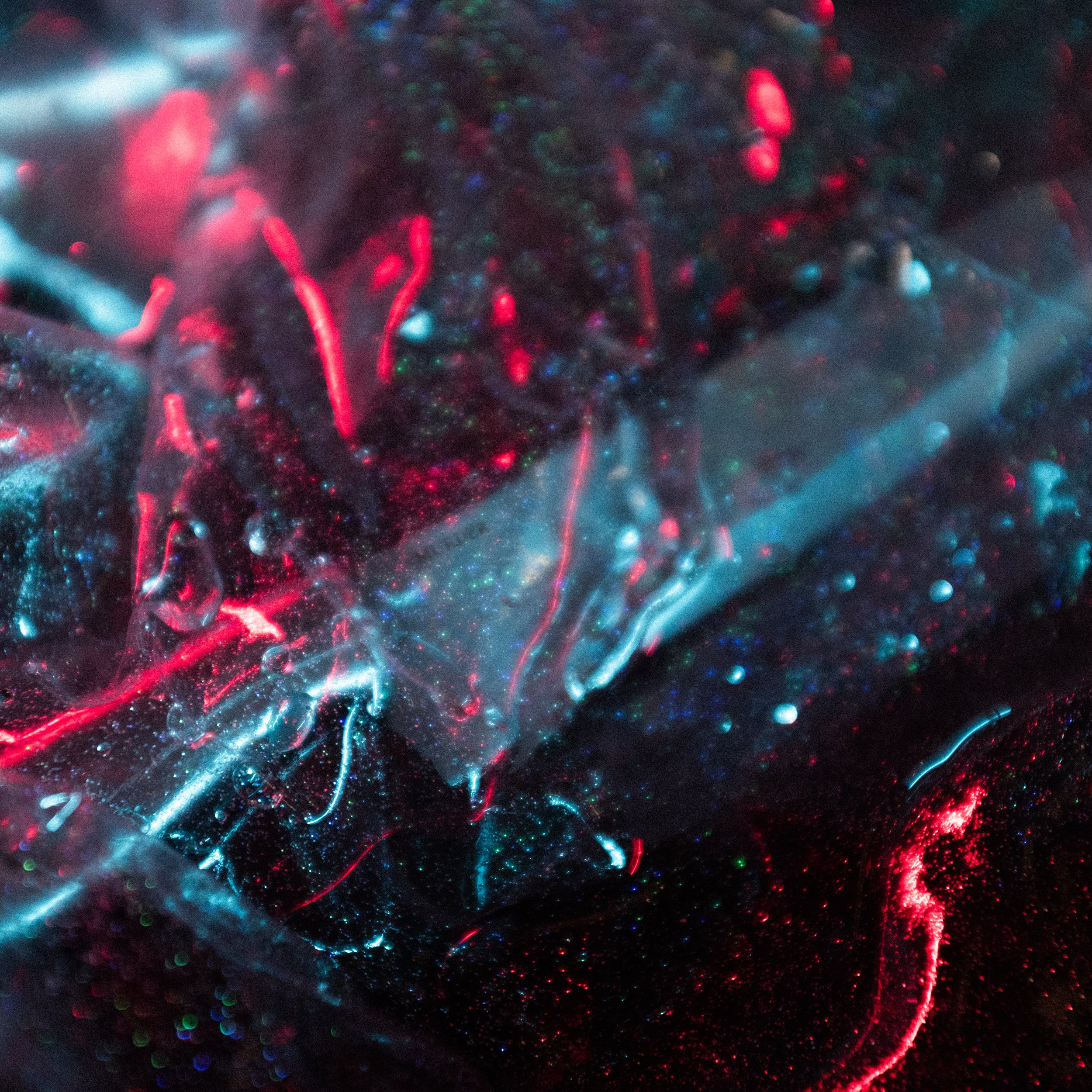 France based pop/rock trio, OAKMAN shares their brand new single, ‘Murder,’ out now via Rude Records. The upbeat melodies of the song underscores the darker message of the lyrics which depict the effects of sexual harassment and abuse on a person’s life and how it can grow into pure hatred.

“The meaning of this song is deep and quite tricky to explain. It’s about sexual abuse and everything that is related to it,” says lead singer, Marine. “I know that ‘Murder’ is a strong word, but I wanted to represent through it the hatred, anger and sadness that the trauma of rape or sexual abuse can leave on a life. The character in the song finds herself constantly imprisoned by her traumas, which end up killing her from the inside. So in her dreams, she hopes to kill her abuser the same way that he ‘killed’ her. Very often, the extent of such acts is underestimated or even ignored for the abuser, while the victim will have to live with it all their life. I think this song can speak to anyone who has experienced a traumatic situation where they were the victim. The topic doesn’t matter. It’s your life, your experience. We all have dark times in our lives.”

OAKMAN share brand new single ‘All The Way Up’