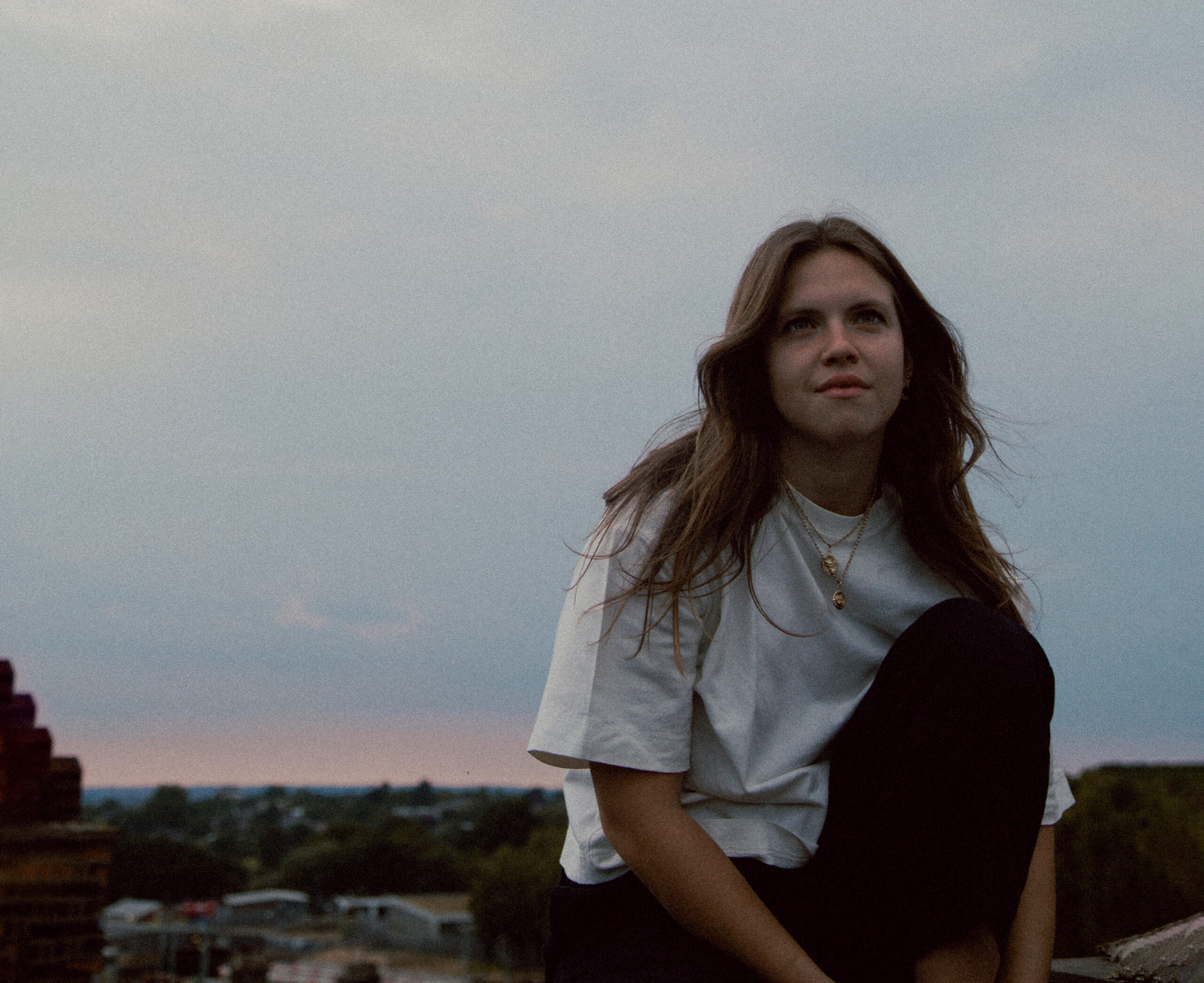 Hohnen Ford is the solo project of singer-songwriter Ella Hohnen-Ford who counts the likes of Joni Mitchell, Bjork, Big Thief, Fiona Apple and Sarah Vaughan as inspirations. Prior to the release of any music, Hohnen Ford found a corner of the internet in which to really express herself on Reddit, where she regularly commands the attention of up to one million viewers on her live streams, with the associated Kudos to reflect such viewership. Hohnen Ford has recently taken her live experience “offline” and has sold out venues including Vortex and St Pancras Old Church in London.

Debut single ‘Infinity’ was written and produced by Hohnen Ford and mixed by Tom Carmichael (Matt Maltese, Porridge Radio, Wu-Lu). The song is a delectably sparse treatise on serenity, written at a make or break moment in her life where Hohnen Ford was searching within herself for answers and a breakthrough in her own self-discovery; in her lyrics she muses on the loneliness of youth as she embarks on her exploration: “I haven’t found it yet / maybe I never will but I’ll tretcher on / It’s a lifetime skill”.

Speaking more on the lyrical inspiration of the new single, Hohnen Ford described ‘Infinity’ as: “A stream of consciousness in a quiet moment when the world felt overwhelming. A note to myself as I was reflecting on what was bubbling around in my brain at a time of crossroads in my life.”