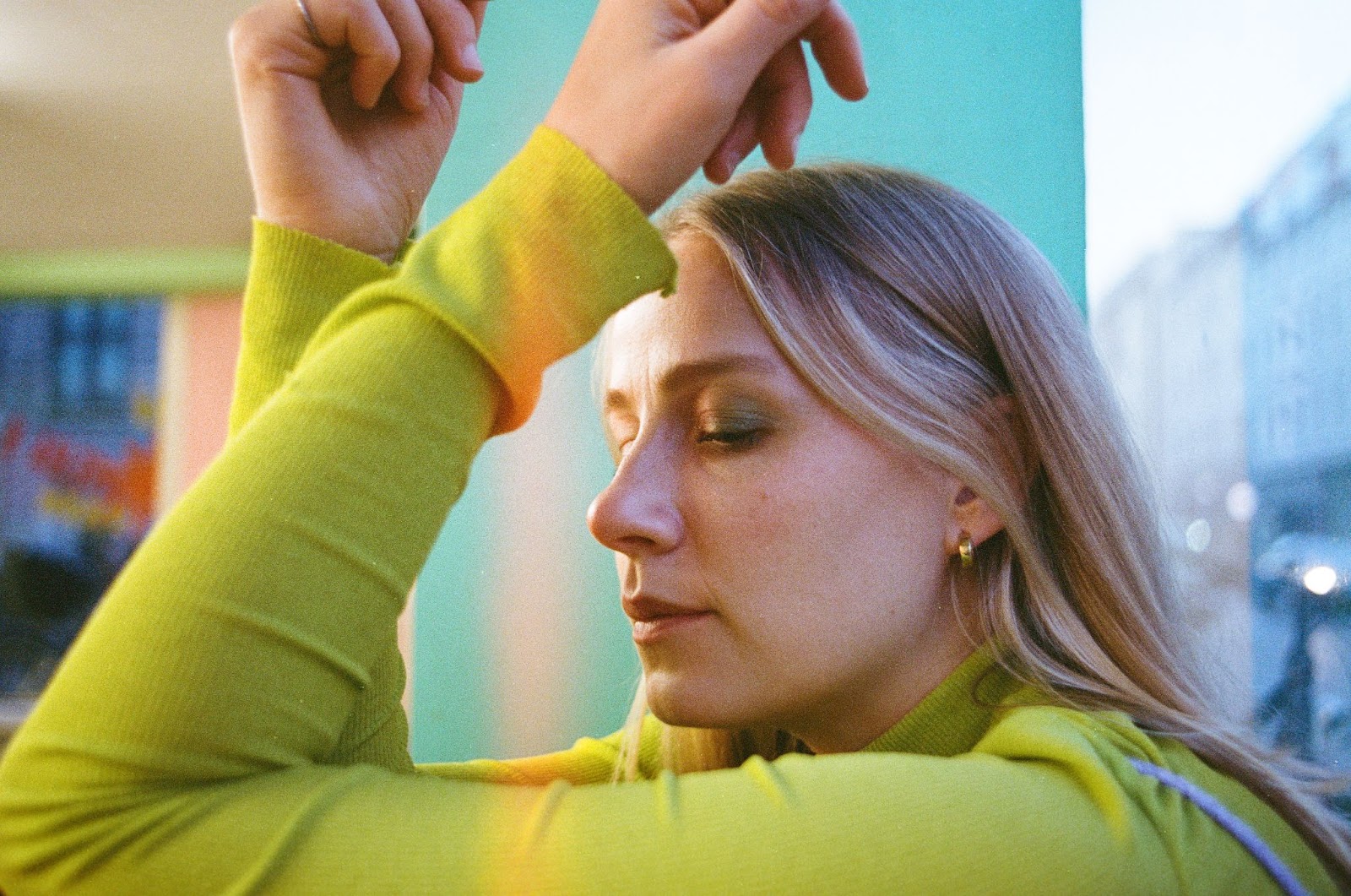 thea wang releases her new single, ‘Garden Song (I Prefer a Loon)’ today. It will be the final song to be released prior to her debut album While He Is Still Asleep on September 2. ‘Garden Song (I Prefer a Loon)’ utilises her now iconic warm sound with crisp vocals full of beauty and emotion. Throughout her debut album, thea blends her traditional acoustic style with the lightest touch of sampling and electronics.

The singer’s fifth release since debuting earlier this year, ‘Garden Song’ hosts a sea of layered voices in a wistful chorus to create an entrancing sound on top of the clash of acoustic and electric guitars in the backing. A story of pain and heartbreak, the Norwegian songwriter has become renowned for her ability to create narratives that are both poignant and real, as she takes inspiration for her songs from her own life, with this new track delivering in its own emotional backstory.

“‘Garden Song’ is about thinking that a person is better off without you, and the other one thinking that you cannot decide what is best for them. It’s about someone being afraid to be a burden, like saying “just go” even though you want someone to stay. You want the person to do what they want and feel like you are keeping them from living their best life,” says thea.

“At first I thought I had written a story about a person getting a serious disease and that when knowing her life will be hard, they break up with their partner even though all they want is being with them – and vice versa. But then the story got more personal, I noticed it’s partly also about someone just struggling with something, thinking everyone is better off without them, when really that person doesn’t see how they’re not.”

Sprout reveals new track ‘Come Back (To What Can Be)’