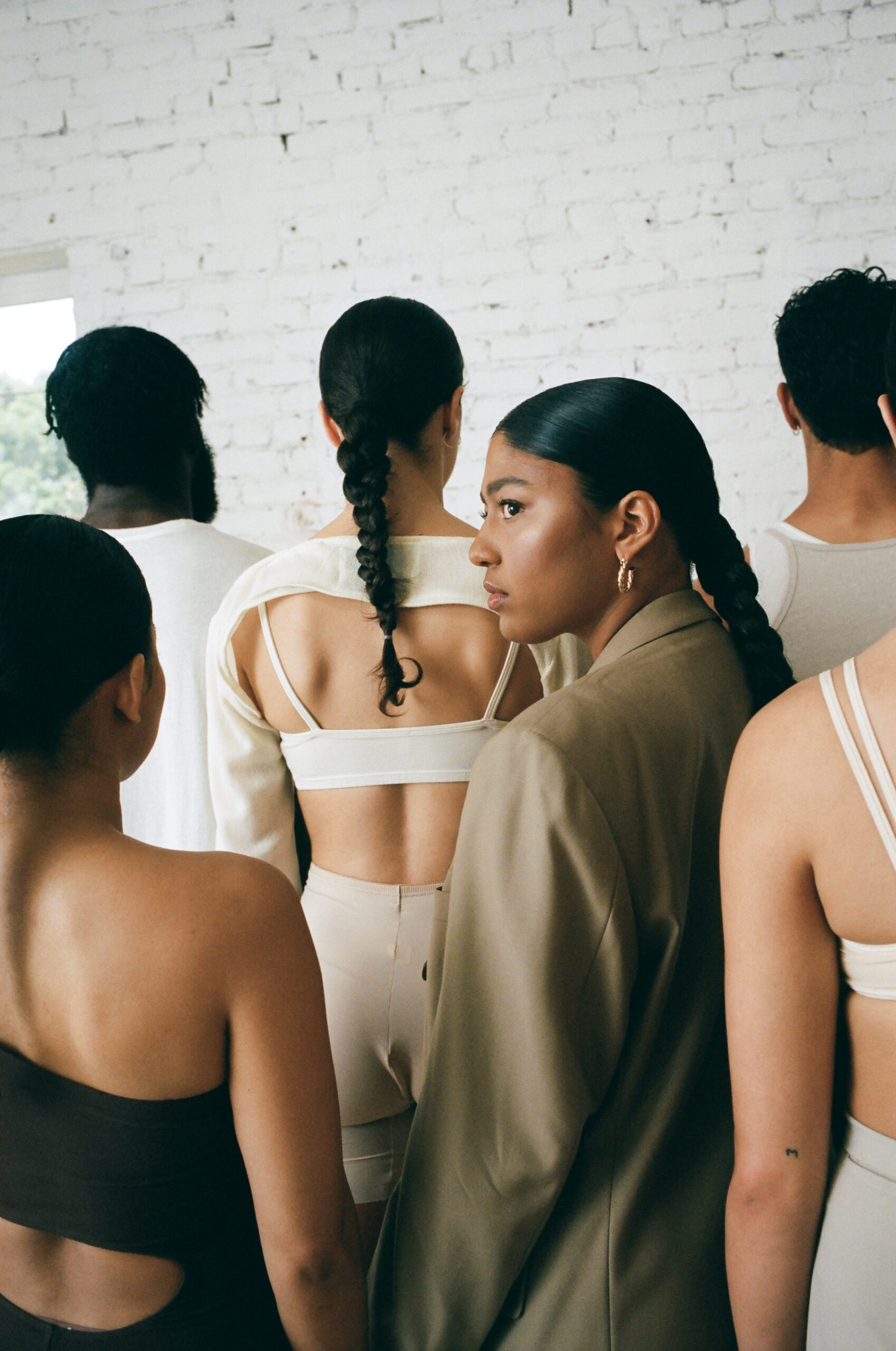 Following a string of critically acclaimed singles released over the past year, West London-based songstress Hope Tala is back with her most powerful and socially-conscious song yet, ‘Is It Enough’.

Produced by Al Shux (Kendrick Lamar, Lana Del Rey, Alicia Keys), the track’s sparse soundscape allows Hope’s emotionally charged words to hit directly and even harder. Full of passion, she protests against police brutality, abortion restrictions, mistreatment of the LGBTQ+ community, and more injustices with a soft, yet sharp delivery. Her voice echoes pain, power, poetry, and truth all at once, as she pleads and ponders, “Yeah it’s in our blood, all of this love, But is it enough, To know what we’re fighting for…”

On the song, Hope says, “This song has been a long time coming. I’ve always wanted to write a song about the things I care about, but it took a long time to work out how I could do that in a way that felt true to me, my storytelling style, and my artistry. I didn’t want it to feel forced or preachy, or just about one specific topic; this song was inspired by so many different things and events. Police brutality in my home city of London and in the US, laws that restrict the rights of women and the LGBTQ+ community, thinking about my ancestors in chains—all of those things and more played a part in the making of ‘Is It Enough.’”

She continues, “There’s a lot going on in the world, and I’ve felt compelled to explore some of it in my writing. Ultimately, I’m interrogating my own optimism—the strength of my belief in humanity and the power of love—in the face of all this horror.”