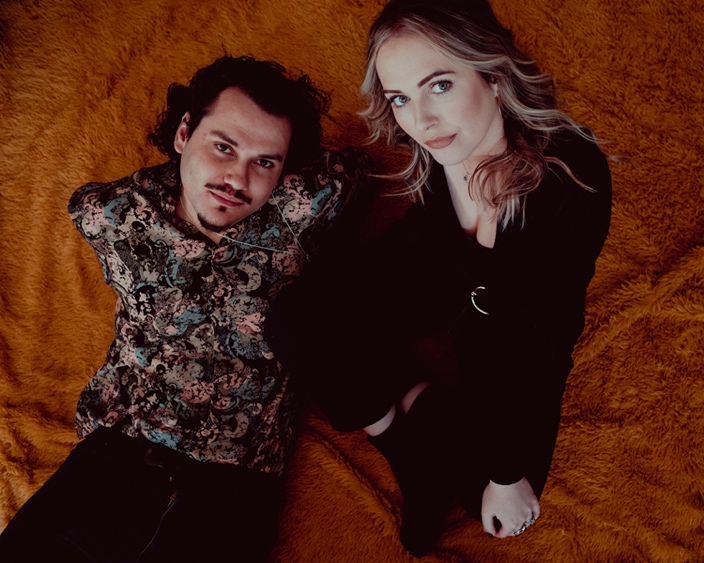 ‘Raya’ is the fourth single released from Brighton husband-wife duo Inky Nite, and the first taken from their debut 3-track EP For Raya following on August 15.

Inky Nite describe ‘Raya’ as “The most treasured song on our upcoming EP.” A dazzling concoction of twinkly synths and euphoric 80s tinged hooks á la Chvrches and M83, Raya is named after the duo’s daughter and was her entrance music into the world during her birth last year. As they expand “The synths twinkled, and the drums kicked in just as she was lifted through the sunroof and held aloft Simba style for the very first time.”