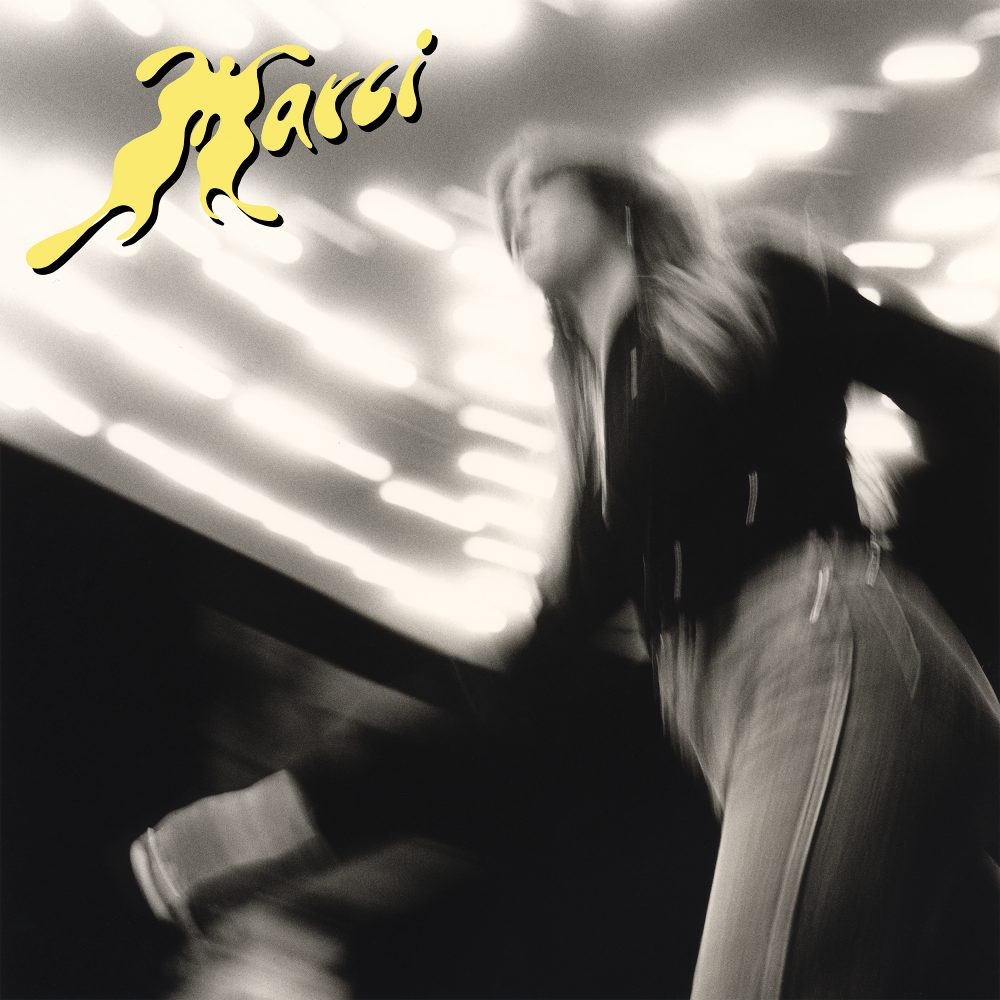 Marci – the project of TOPS’ Marta Cikojevic – returns with her new single ‘Immaterial Girl’. The track is the latest instalment from her upcoming debut self titled solo album, set for release on Arbutus Records this summer.

Hot off the heels of her ‘80s synthpop-tinged debut single ‘Entertainment’, ‘Immaterial Girl’ continues in the spirit of music that is catchy and danceable while still being emotionally honest and down-to-earth.

Album cornerstone and the first bonafide banger on a record packed with them, the new single cheekily disavows obsession with the superficial trappings of success – Marci only wants real things, please. “I bet all my love on feeling better,” Cikojevic declares over a funky riff from her trusty Rhodes piano, the warmly familiar sound of which is a driving force all over MARCI.

Alongside an equally playful music video where Marci embodies 80s ‘immaterial girls’ in different guises, she says, “stuck in a trance where money and status rules the world, Immaterial Girl wants what’s true. As greed taunts her, she tries to escape the trapping of such superficial things.”

A great pop record is like a great friend: an intimate confidante, a shoulder to cry on, and a partner in crime when you’re ready to get dolled up and dance the pain away under the disco ball (or in front of your bedroom mirror.) That’s what you’ll find on MARCI: a guileless collection of synth pop songs that brim with unabashed sincerity and a whole lot of danceability.