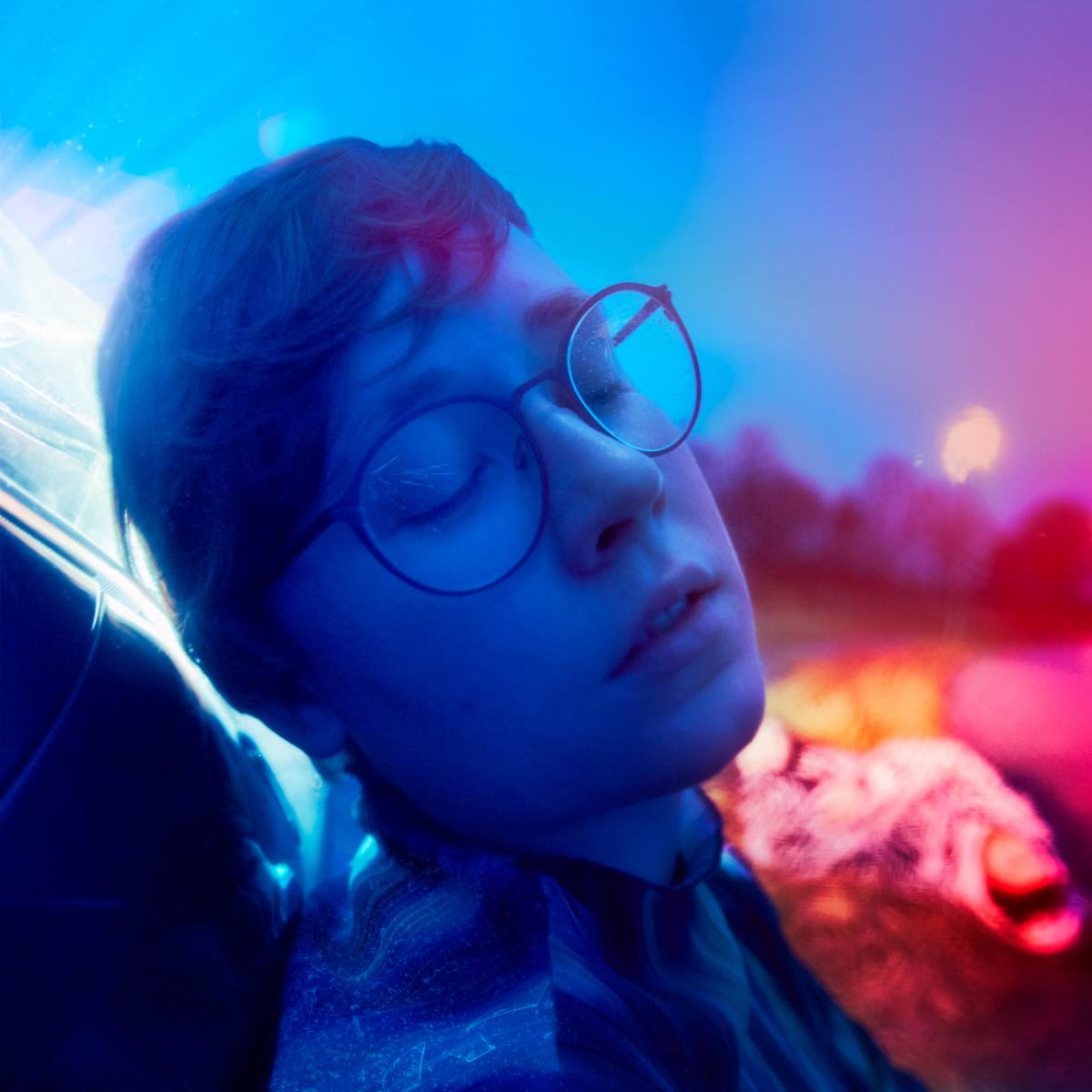 Danish synth-pop duo EmmaDop have announced their anticipated debut album Superstar, due September 16 via Sierra 79. Produced by acclaimed producer Jonathan Quarmby (Lewis Capaldi, James Arthur, Tom Walker), the album bears many of the hallmarks of its great contemporaries, while existing entirely on its own thoughtfully intricate plane. To ring in the announcement, the duo has shared the anthemic new single ‘Love Has Run Wild’.

“When [producer] Jonathan Quarmby visited us in Copenhagen, we showed him the demo,” EmmaDop says. “It’s actually 4 years old, but we didn’t tell him, and luckily, he liked it and we started working on it from a new starting point. It’s just been lying there and maturing for the past years, but now we’re ready to release it. ‘Love Has Run Wild’ is about the uncontrollable feeling of being in love and just letting go and surrendering to it, without thinking of the consequences and possible downsides that might come with it.”

Created in the duo’s own kolonihavehus — roughly translated to “allotment housing” — Superstar is the sound of two pop auteurs who have finally arrived at the height of their creative powers. Their journey to this point was uphill to say the least, especially considering that it almost ended when vocalist Line Ammitzbøll was sidelined by a devastating concussion that nearly ended her burgeoning career. This adversity only served to bolster EmmaDop’s resolve, and the resulting album bears the marks of songwriters who not only survived what was thrown at them, but came out the other side even stronger — and with undeniable hooks to boot.