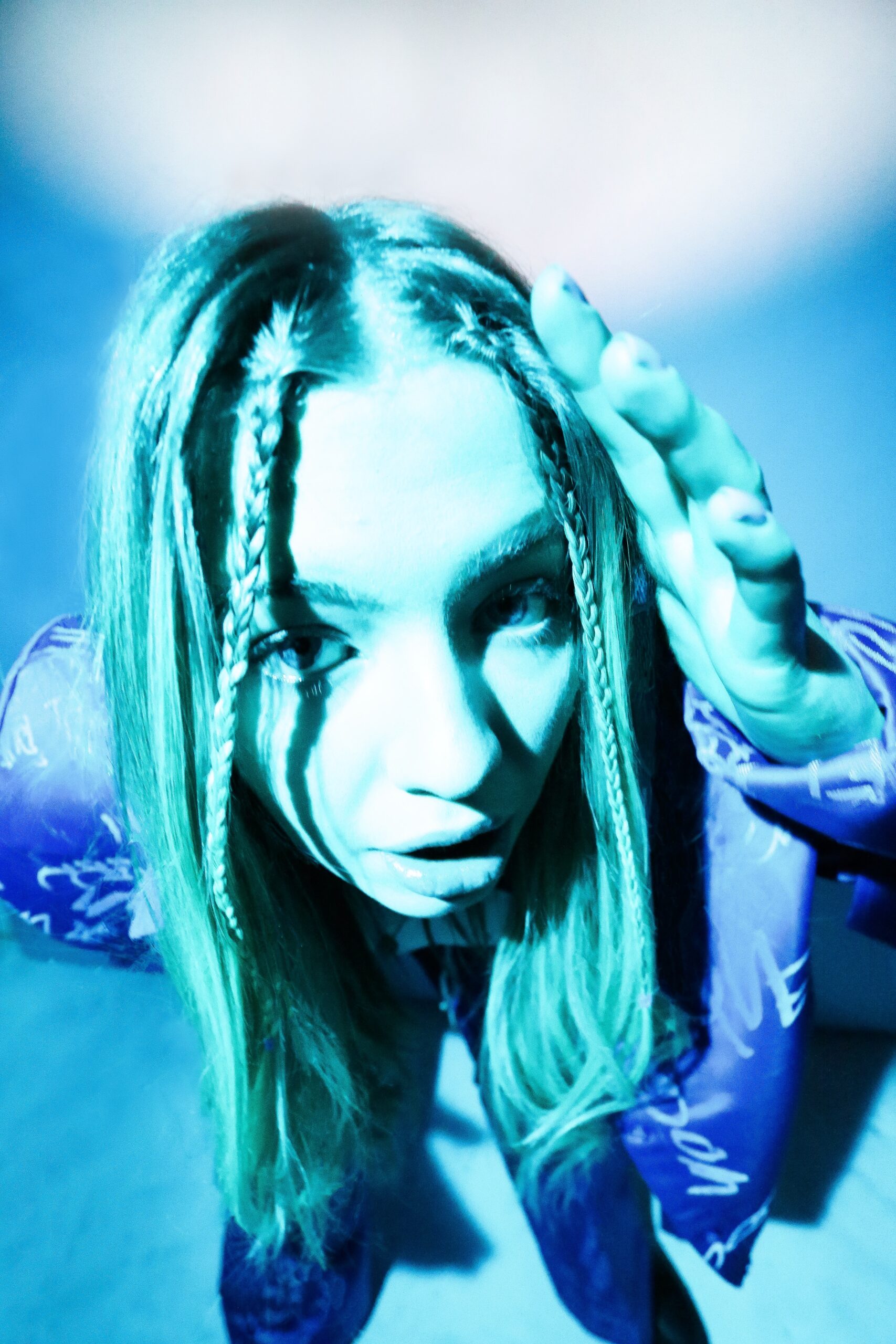 Oslo, Norway based artist Ira Nor releases her debut single ‘flashback’ and announces her signing to Norwegian tastemaker label 777 Music (boy pablo, Fur). ‘flashback’ is the first track to be heard from Ira Nor’s debut EP Swim Ira, out August 26 via 777 Music.

Produced alongside frequent collaborator Øyvind Glåmen, ‘flashback’ stands as a synth-heavy hyperpop-leaning reflection on a toxic relationship. It tracks Ira crossing paths with an ex-lover at a party, which “takes you a thousand steps back in the healing process”. You might be moving on, she says, but “because of the rollercoaster of emotions you had with that person, seeing them again is like getting smacked in the face”.

Speaking more on the release of ‘flashback’, Ira Nor said: “The song is about looking back at a former toxic love. The feelings are extra strong because toxicity does that sometimes – it’s about being drawn to toxicity.”

Track of the Week: ‘Participation Trophies’ by Madelline