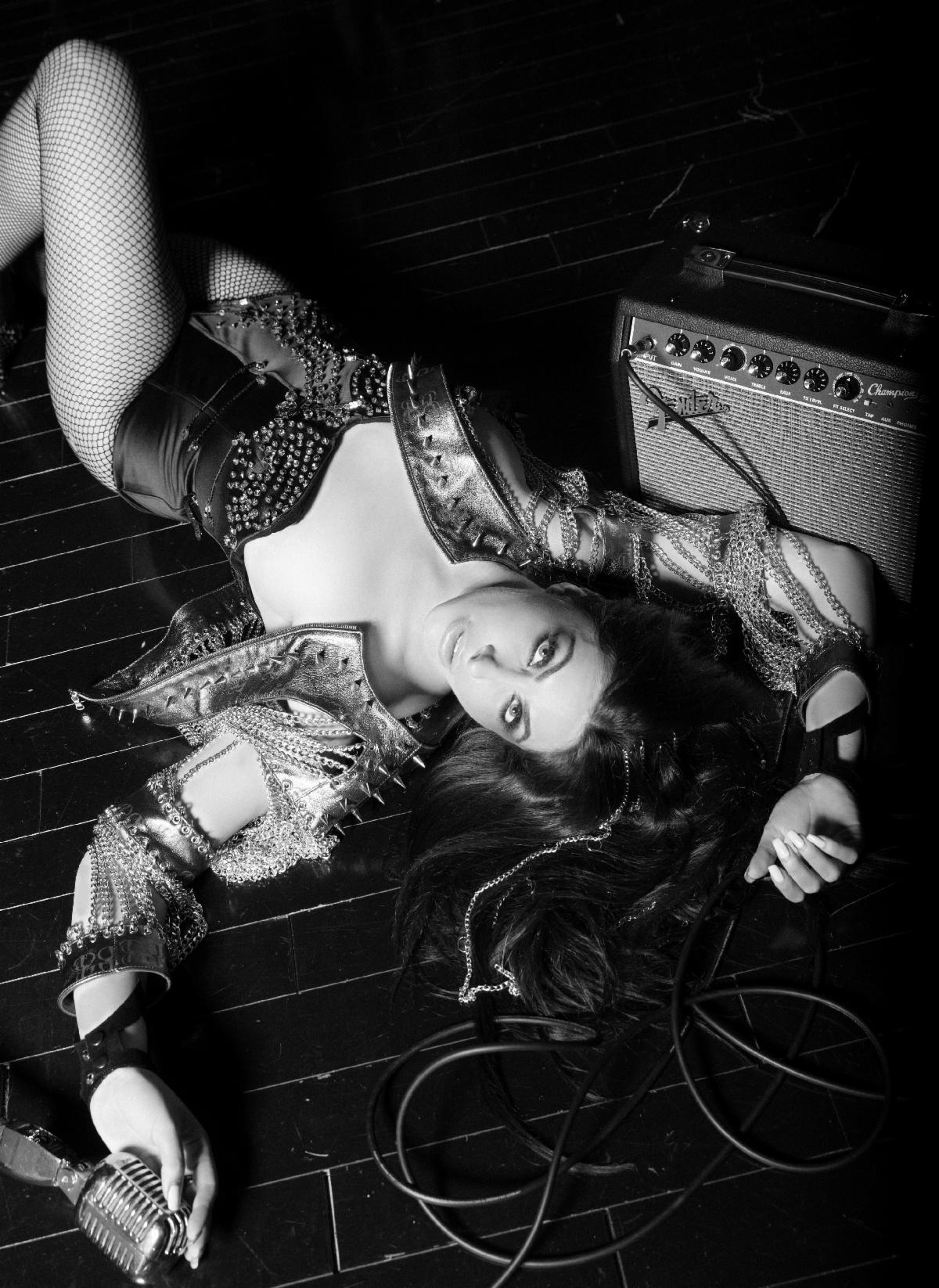 The pop punk birthday anthem, co-written and produced by Michael Bono (Avril Lavigne, Modsun, John Feldmann) and co-writer Reece Lenzo and available via Wayward Music, is an upbeat party song that she hopes people feel empowered by while listening to.

“I always thought there was a missing space for a pop punk birthday anthem,” explains Michelle. “As my 30th birthday was approaching, I thought, what could be something cool to do for such a big birthday? I was joking with friends that I should have a funeral for my 20s and then realized that’s actually a great idea. I don’t mind turning 30, so I didn’t want it to be a negative thing. I’m so excited to move into this next chapter. I look back on the version of myself over the last 10 years and wish I could inject some confidence into her or squeeze the worry out of her. Every year, she dreaded getting older. I want to hug her all the time and tell her it’s going to be okay. When I connected with Michael Bono, I told him about the funeral concept and ideas I had and then ‘It’s My Birthday (RIP To Me)’ was born. I want people to party to it, to yell it, to feel it and feel empowered when they bop it. Growing older is a privilege.”