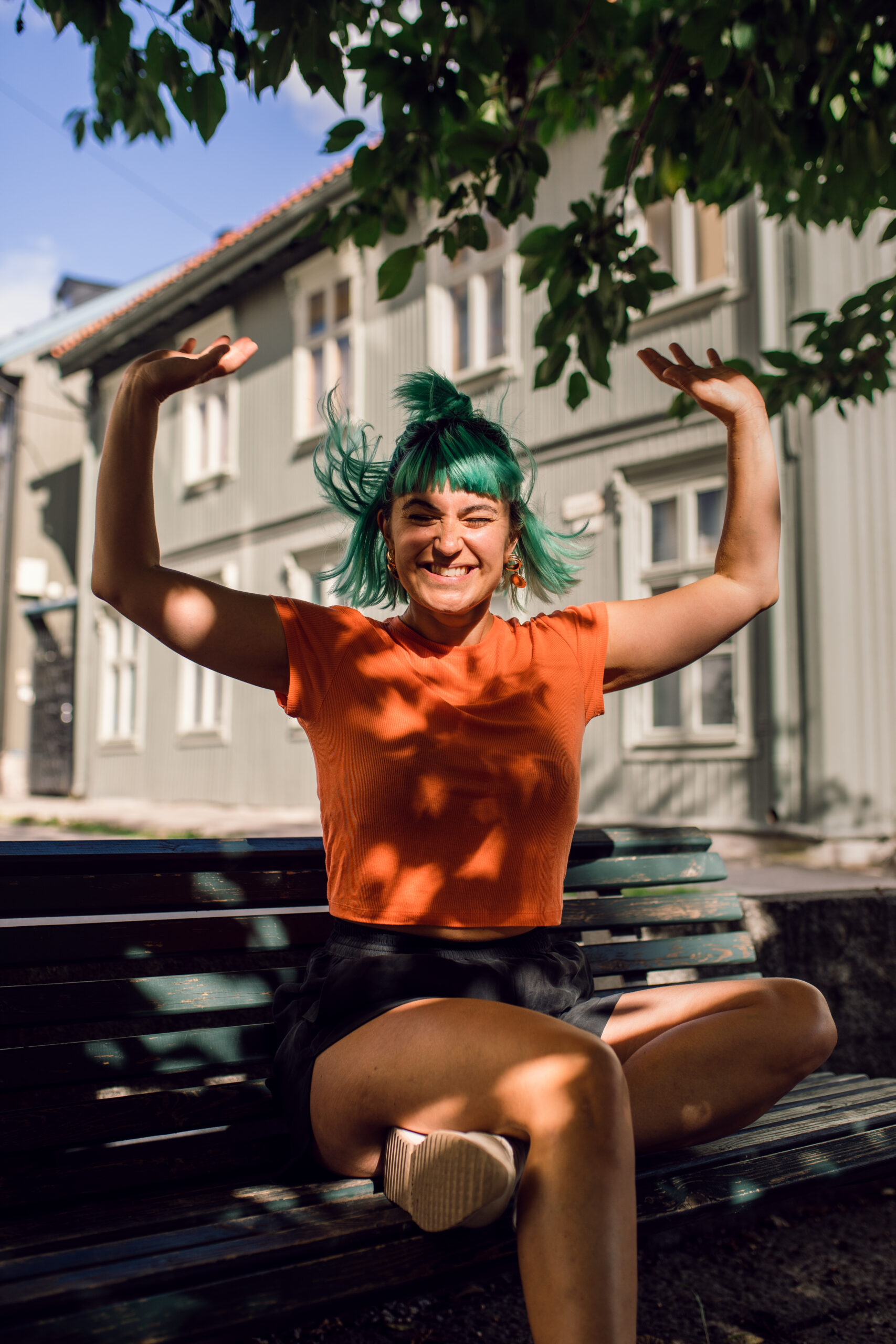 Alt-pop artist Rikke Normann has today released her new single ‘Unfollow’. The song highlights the negative side of social media.

The colourful Norwegian singer-songwriter wears her heart on her sleeve and sings with a nerve unlike any other. She loves to get serious with her listeners, often singing about things we don’t like to admit or talk about, in an upbeat, serious but not too serious way. Rikke believes the best way to get through to people is by musical contrasts, often sounding light and happy, but when you listen to the lyrics, they make you start to think. This is probably why some people describe her music as “happy-sad-music”. She loves to advocate for being yourself, no matter who that is, and is known to speak up for people in trouble, feeling different, and those on the outside of the mainstream.

“‘Unfollow’ is a song about not feeling good enough when comparing yourself to others and though we don’t like to admit it, we all get a bit envious of what we don’t have sometimes,” explains Rikke. “Social media magnifies this feeling by showcasing only the good side of life. I wrote this song as a sort of awareness song to the perfectness of social media, especially Instagram, with all the filters, edits and thousand tries we need to get that perfect picture. It’s not real and comparing ourselves to that will always make us not feel good.” Through this song Rikke hopes to share her experience of taking control over her input, who she followed, and who/what she let influence her life, so that others can try the same.