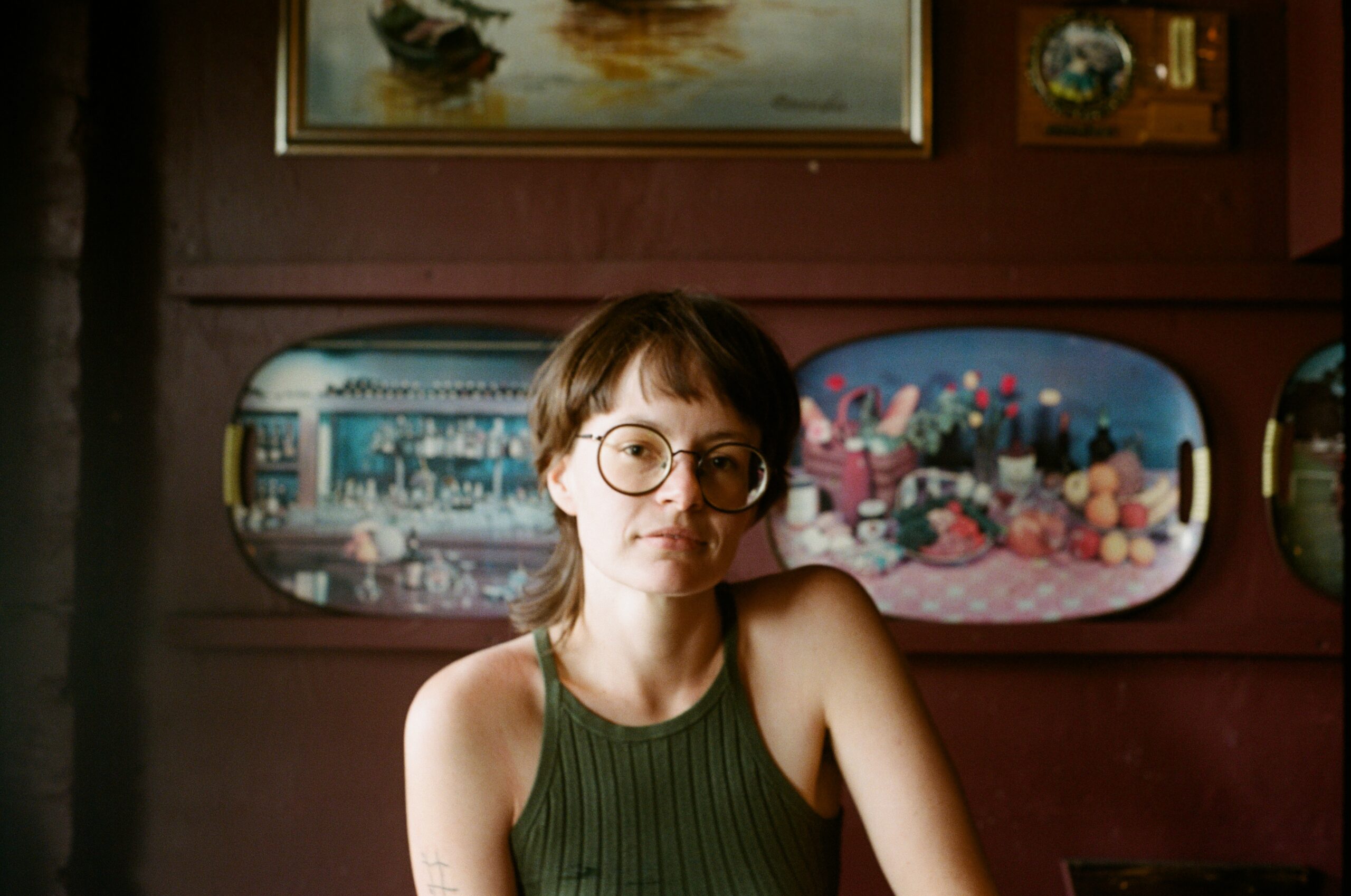 South African/Australian songwriter Ruby Gill today revelas her latest track ‘I Forgot To Be Profound Today’ alongside the announcement of her long-awaited debut album, I’m gonna die with this frown on my face – to be launched worldwide on September 2.

‘I Forgot To Be Profound Today’ follows on from previous singles ‘Champion Ruby’, a song about Ruby’s unhealthy attraction to people who smoke cigarettes, and ’Public Panic Attacks’, which brims with the self-deprecating humour that is quickly becoming Ruby’s trademark. The Joburg-born artist calls the minimal, piano-led single her “small act of defiance against a job that makes me tired and a world that I never feel truly interesting enough for,” and it comes as the perfect introduction to an album laced with critique and catharsis against the corporation, Australia’s border security policies and a more general exploration of loss, birds and learning to breathe.

Ruby continues: “I have always (and I think a lot of us always) harboured a lot of internal pressure to be externally ‘interesting’ and to perform to a level that pleases capitalist ideals of what a functional, successful, worthy adult might look and behave like,” says Ruby. “But we cannot sing on key all day. There is too much joy and anger to exist within. I want to be a real human being again.”