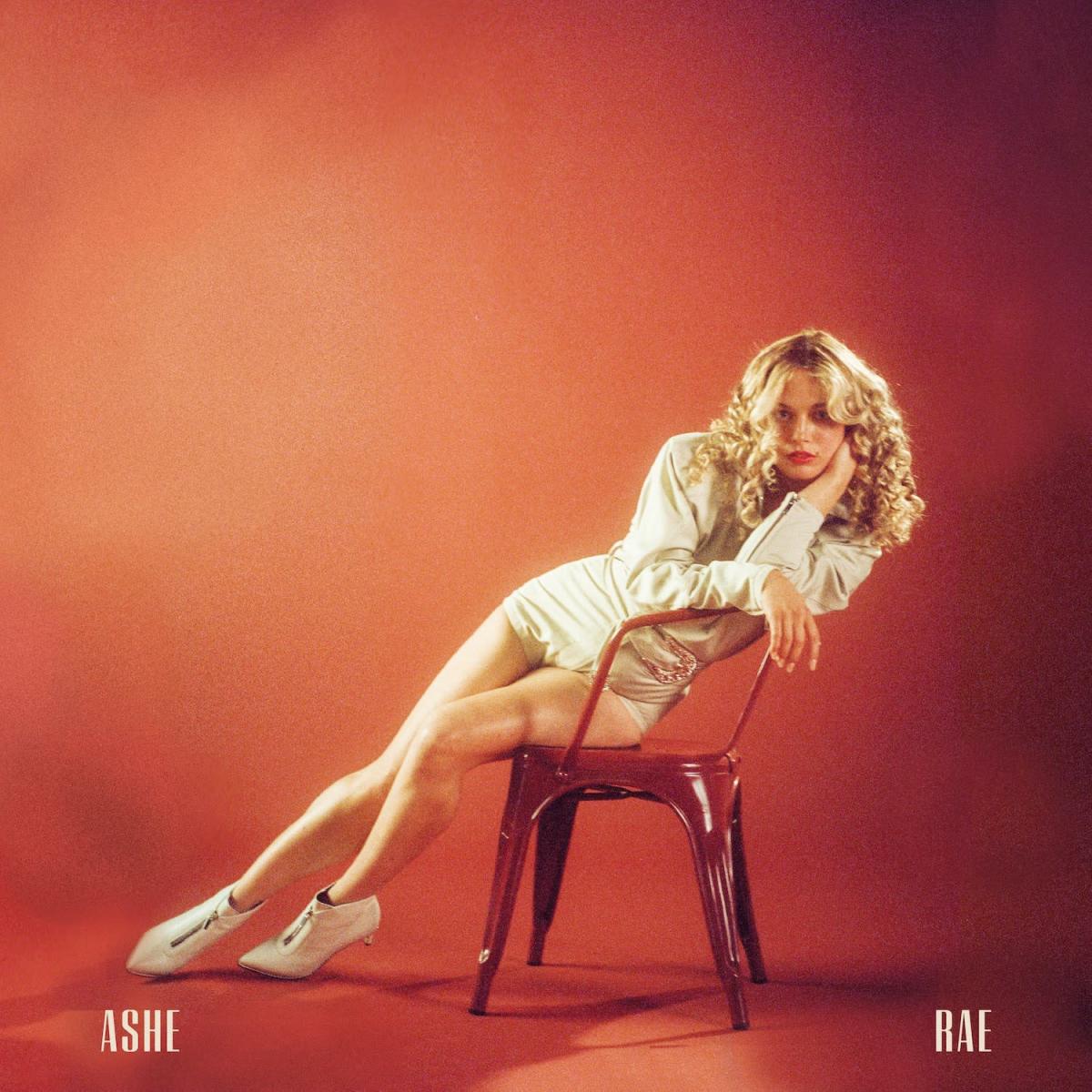 Ashe is back, having announced her sophomore album, Rae. Due out October 14 via Mom+Pop Music, the LP follows 2021’s Ashlyn. The Cali artist has already been teasing the new material on tour and now she’s shared the latest single: ‘Angry Woman.’

Following lead tracks ‘Another Man’s Jeans’ and ‘Hope You’re Not Happy,’ ‘Angry Woman’ is Ashe’s “enough is enough record,” as she said in a press statement. She continued, “There’s always been this sense that as a woman in this world I’ve needed to ‘behave’ and ‘play nice,’ cutting off all this power and confidence that as women we should be demonstrating on a daily basis. ‘Angry Woman,’ in many ways, is about being fed up with abuse of power and that it sometimes takes a little righteous anger to make a change. Especially in today’s climate, I want to see women getting a little angry, because we should be.”

That type of attitude is perfectly suited for Ashe’s sound, an audacious and exciting blend of indie and folk pop. ‘Angry Woman’ stomps on pounding drums and keys, a dangerous bass line lurking under it all. Ashe comes in sounding sweet as arsenic-laced sugar, biting into sarcastic hooks like, “Nobody likes an angry woman/ I always say the things I shouldn’t/ Oh what a shame my tongue’s not tied/ You can do whatever you want/ I’ll do whatever I like.”

The track comes with a video from director Jason Lester that takes inspiration from Yoko Ono’s 1964 Cut Piece performance art. The visuals see Ashe having her clothes cut off — aggressively, at times — piece by piece, until she’s left naked starring at the camera. “I felt Yoko One’s cut-piece performance was very empowering and related to the song I wrote and how it feels to be a woman in America in 2022,” explained Ashe. “I was very inspired and wanted to pay homage to it in the ‘Angry Woman’ video.” [via Consequence]

Track of the Week: ‘Participation Trophies’ by Madelline