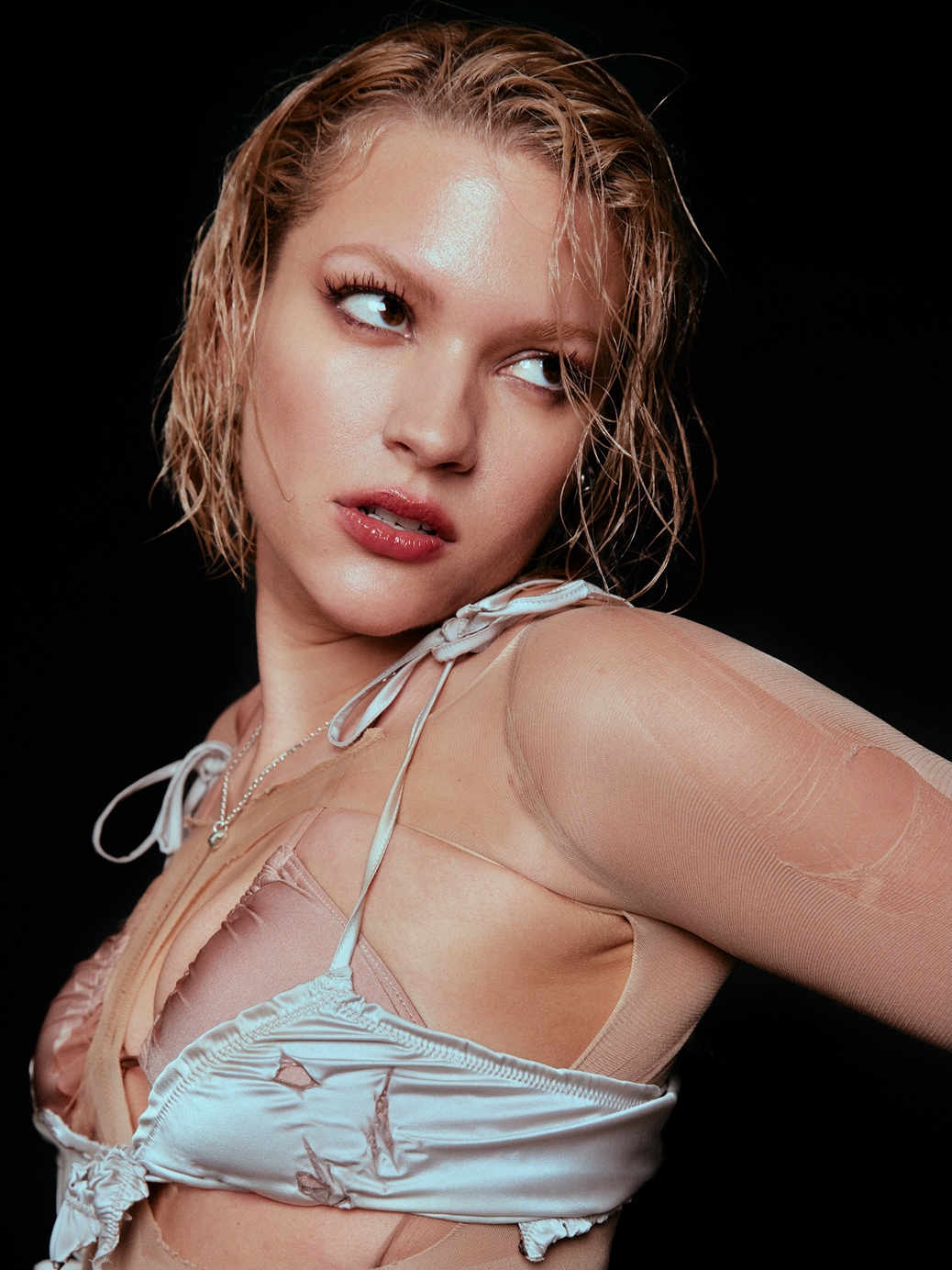 Ahead of her new album release HARD on June 3, Tove Styrke has released her passionate lead single ‘YouYouYou’ which is available now via RCA/Sony Music.

New track ‘YouYouYou’ is an instant pop song with romantic lyrics backed by retro-tinged 80s-esque synths that bring an overall drama to the song. Tove says;

“It’s the sunrise and the sunset. It’s the drama, the romance, the big bang of the album. To me it’s an instant classic and it got all the elements that I love in a big pop song. I love the analog vibes, it almost sounds like the music on a VHS tape that you’ve recorded on over and over.”

iamkyami releases new single ‘Count For Something / Be Like Me’