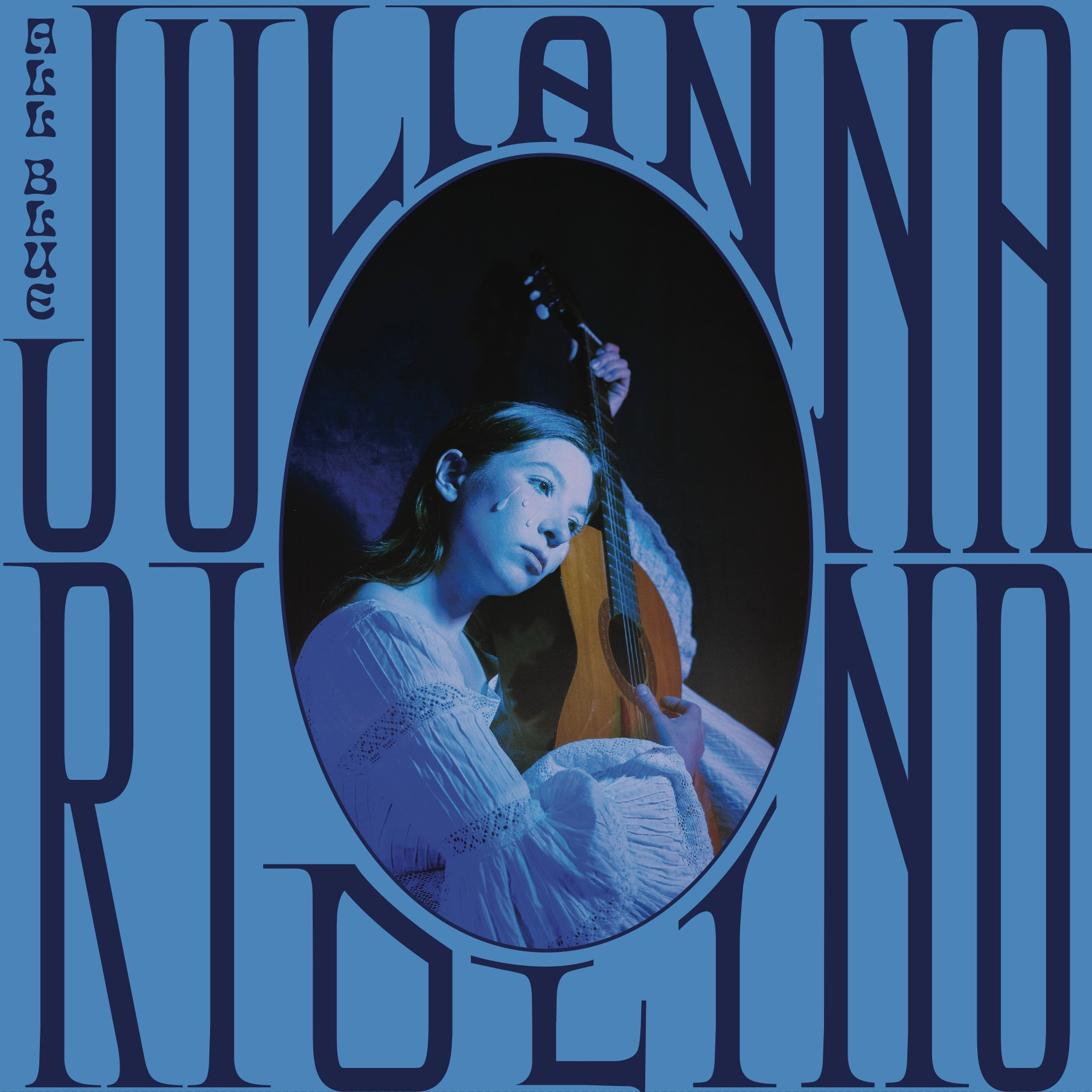 Toronto-based artist, Julianna Riolino is sharing her new single, ‘Lone Ranger’ alongside announcing her debut full-length record, All Blue which is out via You’ve Changed Records on October 14. While also moonlighting as part of Daniel Romano’s The Outfit, Riolino has slowly but surely been building a solo career of her own over the past few years with this debut LP following on from her 2019 EP, J.R. which helped to establish Julianna’s musical direction while finding her open for the likes of Julie Doiron, Daniel Romano and Born Ruffians across North America.

Riolino knows how to capture and highlight beauty before it fades. She spent her days running up to the recording of her solo debut album helping restore the stained glass windows at St. Michael’s Cathedral in Toronto. Surrounded by symbols configured in bits of 19th-century French glass, Riolino couldn’t help but reflect on her own past and the memories of pains, healing, and love strewn through it. “It made me think about life as a balancing act, and we’re all just trying to do our best to navigate it,” she says. That focus on morality and the stretch of time seeped naturally into Riolino’s Americana-indebted songwriting, resulting in the golden, fluid All Blue.

The first single, ‘Lone Ranger’ perfectly encapsulates Riolino’s ability to reenvision the warmest strands of musical sepia and put her own individualist stamp on them. “I’m a lone ranger in this lonely world,” she repeats, Thomas Hammerton’s honky-tonk piano romping over the rippling rhythm and buzzsaw guitar. The song’s urgent independence plays throughout the record, Riolino for better and worse taking sole ownership of her place.

Recorded in August 2020 at the now-shuttered Baldwin Street Sound, All Blue was produced by Aaron Goldstein (credits with Cowboy Junkies, Ducks Ltd, Le Ren, Kiwi Jr) and largely features a cadre of musicians playing together in the room. “Recording live made for some long days, but it was a lot of fun and I had the benefit of working with some really talented people,” Riolino says. “It helped create this feeling of glimpsing a moment in time. It’s like therapy: I could just let out this period of life and then move forward.”