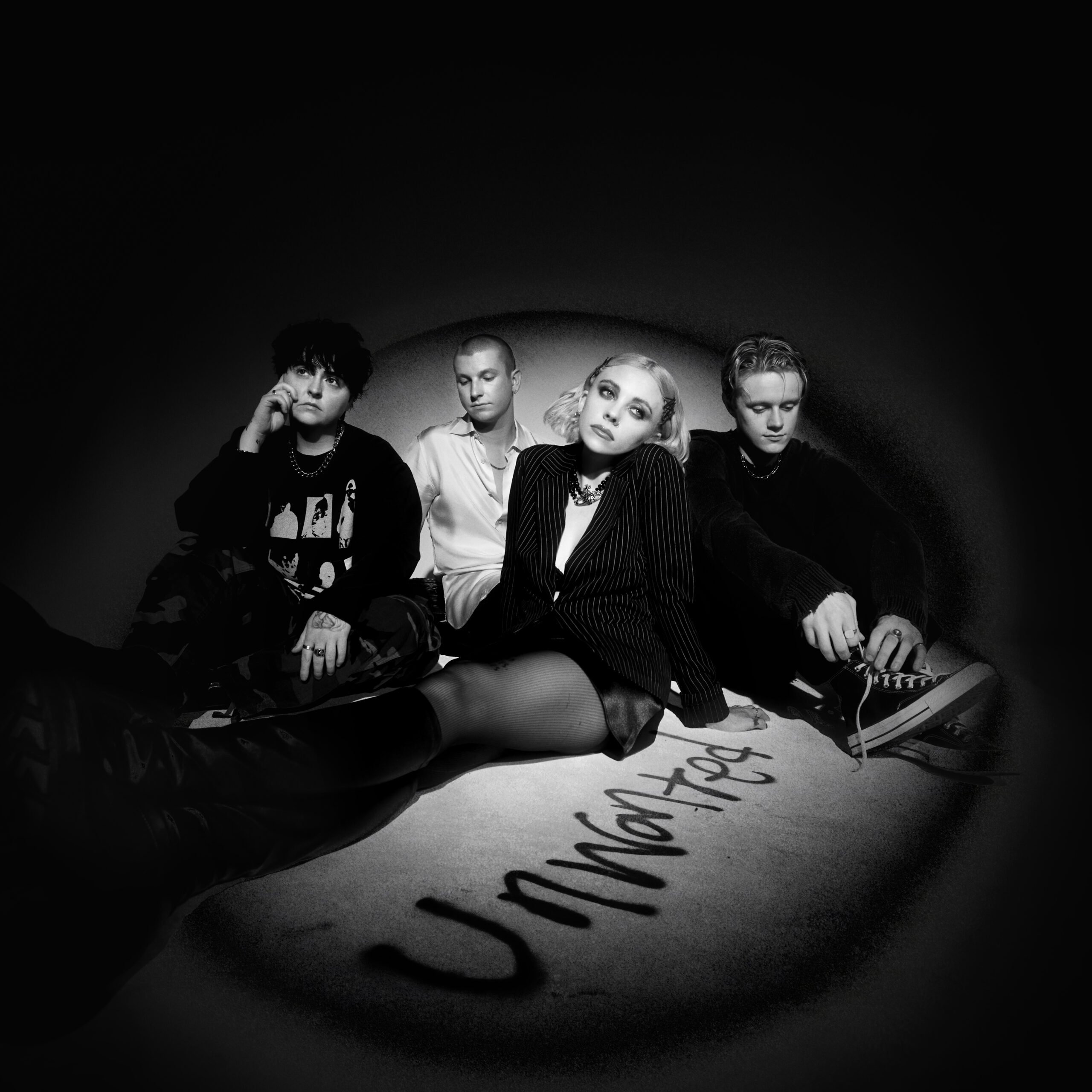 Pale Waves return with the new single ‘Lies’ – the first to be taken from their third album Unwanted set for release on August 12 via Dirty Hit.

Recorded in Los Angeles with producer Zakk Cervini, ‘Lies’ pairs the crunchy guitars and rhythmic drive of 2000s pop punk with the rage of a 90s rock band. “‘Lies’ is about someone who built up my trust and destroyed it like a wrecking ball,” says frontwoman Heather Baron-Gracie. “it caused some real trust issues, but fortunately for me that person is no longer in my life. Once you do me wrong you’re gone!”

Pale Waves have been on a personal and artistic journey since the release of their debut album My Mind Makes Noises in 2018.These experiences have begun to inform their songs in recent years and are what jump to the fore on Unwanted. “It was really the only thing this album could be called,” says Baron-Gracie, now 27. “It’s bold and unapologetic, and that’s what the Pale Waves community is about. We don’t need to fit a perfect mould, we don’t need to apologise for being ourselves, and we won’t change for anyone. That acceptance is what connects us.”

Unwanted is a record that reaches out into the passionate community of misfits and LGBTQI fans around the band, tapping into darker emotions than ever before while also striking a fresh tone of defiance.