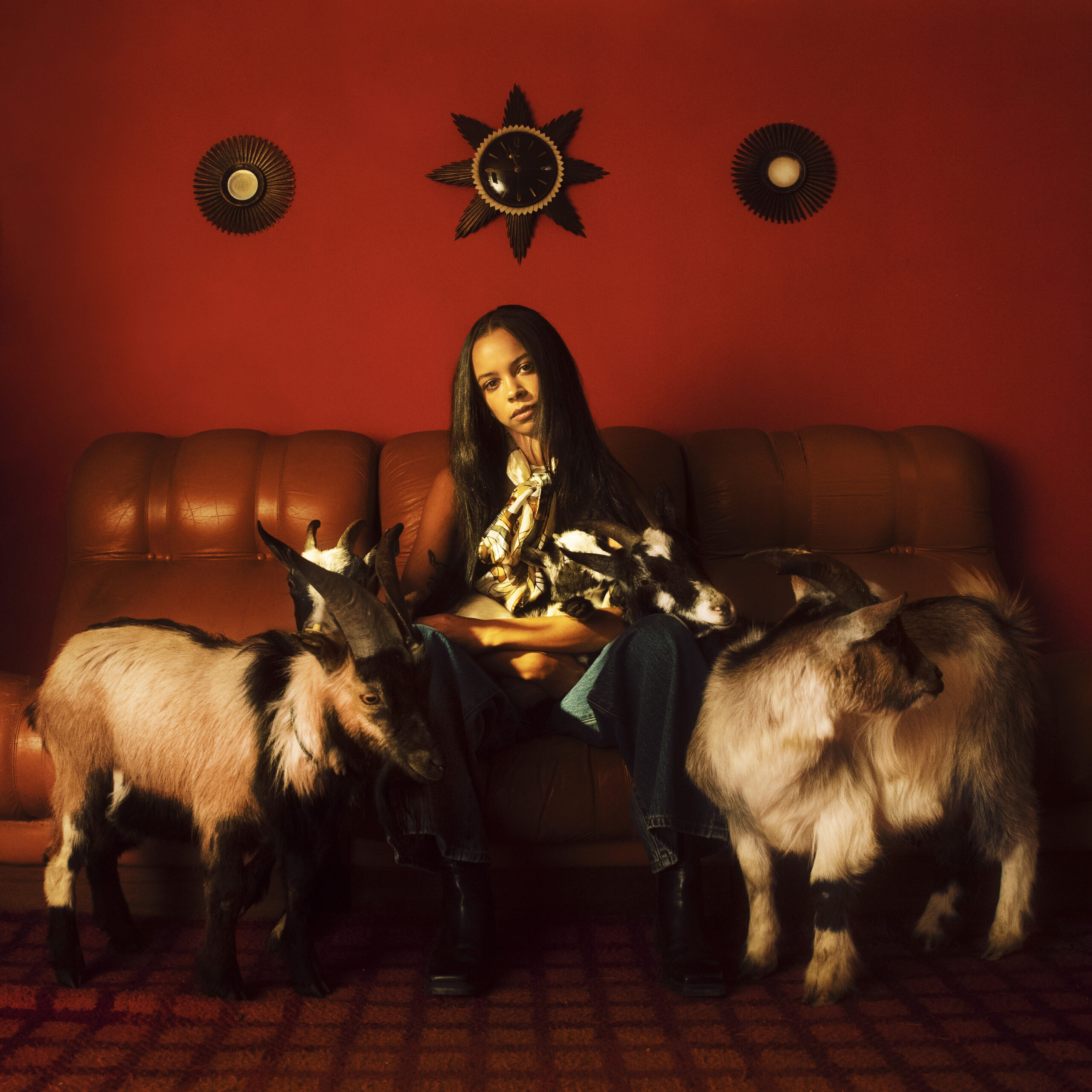 TSHA returns to Ninja Tune with her long-awaited debut album Capricorn Sun, set for release on October 7. Recorded over the past two years, the record delivers on the promise of her previous EP’s and singles with 12 tracks that perfectly encapsulate the emotive blend of underground electronic and hook-laden pop sensibilities that have led to her being one of the most talked about new artists of the past few years.

Capricorn Sun is both a statement of where she is right now as an artist and producer, but also a reflection of time she spent writing and recording the album, and the impact of global events, familial upheaval and personal struggles during that period. Lead single ‘Giving Up’ — out now and arguably the most ‘peak time’ moment on the record — features TSHA’s partner Mafro, and was written during a period of strain between the couple (“I feel like that track is a manifestation of our frustrations at the time”).

As a Capricorn herself, TSHA was initially drawn to the tales of ancient Greek mythology that told of a creature with the body of a goat and tail of a fish, hinting at the dual nature of the sign and the idea of having two distinct sides to a personality. “I like to identify with some of the positive characteristics of a Capricorn: the hardiness and the work ethic… but also the sensitivity,” she explains. “Naming the album Capricorn Sun was a good way of saying ‘this is me’”. It’s a theme that carries through the album’s creative and artwork, which features several pygmy goats that are “a visual representation of the different parts of me, like the songs on the album represent different parts of me,” says TSHA.