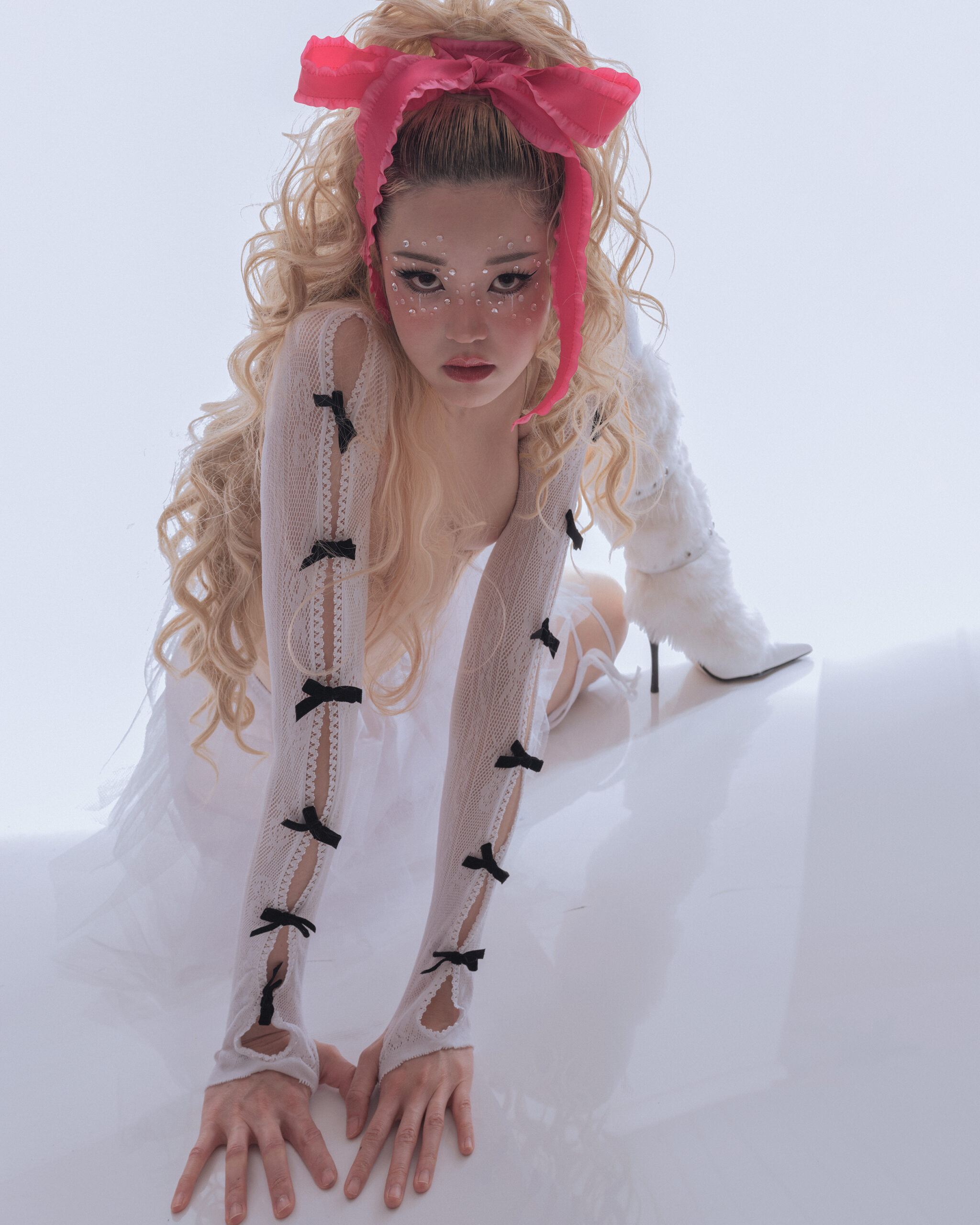 Experimental pop artist ko aka koala – the moniker of multidisciplinary creative KO Lee – has shared her new single ‘why is everyone so scared of me’. The song was written from the perspective of a zombie – someone who is doomed to be alone, who can’t help but hurt people around them.

Based in Los Angeles, “no limits” is the theme of KO’s (pronounced Kay-Oh) rise as one of the upcoming artists to watch – a trailblazer and pioneer. The universe of KO combines her love of left-leaning hip hop, techno, metal, and pop into something wholly and uniquely her own. She produces music that plays with the ideas of hard and soft. Astonishingly, she executes her artistic vision entirely herself – her artwork, visuals, video editing, etc.

KO has already developed a cult-like following for her style, music, and presence – she refuses to be boxed in as she forges her own identity. As a producer, songwriter, dancer, director, visual artist – she is able to connect her sonic journey with the aspects of her art we can frame on our walls or watch on our screens in the tangible world.

We had a chat with the super talented artist all about her new single, creative process, influences and more. Read the Q&A below.

Hi K.O.! How are you? What does a typical day look like for you at the moment?

“I’m doing good! I’m at the studio right now. Some days are studio days and other days I’ll be working on my artwork, video production, or video editing. I also have dance practice/rehearsal throughout. I also go to bed really late, but I’m working on that.”

For anyone that may be discovering you here for the first time, please tell us a bit about you and your sound, how you got into music and who you are influenced by.

“I’m a musician and artist based in LA. I started off DJing which introduced me to a lot of different genres of music. My sound changes a lot from song to song but they all do sound like me. I’m not too concerned with genre. I get bored so I just make what I like. I think each song is surprising to people – and I suppose that it is unexpected. Some artists I love are Avril Lavigne, Beyonce, Britney, Lady Gaga, Nicki Minaj and Kpop!”

You’ve just released your new single ‘why is everyone so scared of me’. What was the inspiration behind the track and what do you hope fans/listeners take away from it?

“This song is kinda creepy. I was very depressed at the time and I wrote it from the perspective of a zombie – someone who hurts the people around them and is destined to be alone. It’s also about the inescapable judgement from appearances. I hope that people will feel like they don’t have to go through these things alone.”

“It is actually pretty different from song to song. For this one – I started off the first part of the beat and it was just saved on my computer for a while. Then I was at the studio with Kenny Harmon, who co-produced the song with me, and we finished the beat out. I wrote this one while I was playing video games. For me – it’s less pressure and I kind of distract myself so I’m not in my head so much. When the song is done, then I’ll get ideas for visuals and artwork.”

Finally, what else is next for you? Is there more new music on the way?

“A lot of new music and an EP coming!”