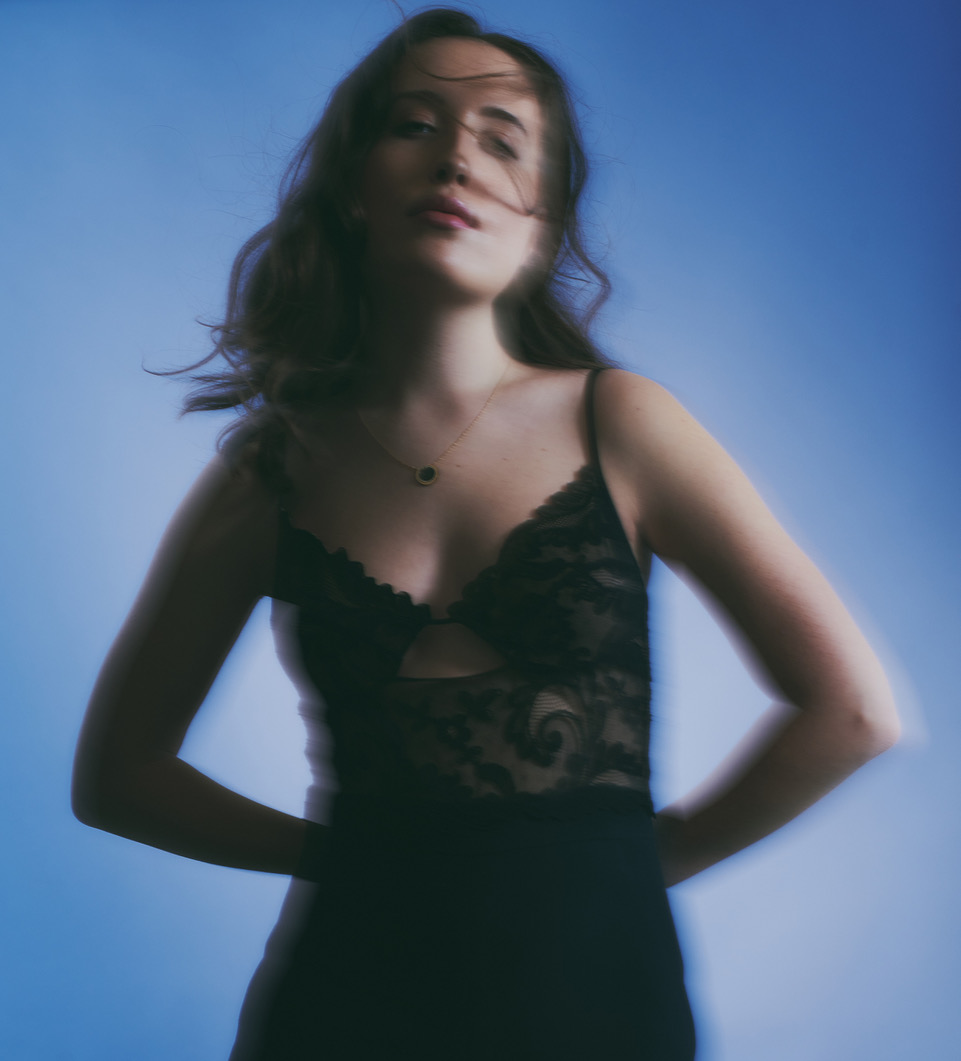 Alice Merton has released her second album S.I.D.E.S. This album campaign has seen Alice raise the bar from what she achieved with her debut album Mint with some of her biggest moments in fresh territories, including a US tour with Bastille, a career-defining orchestral concert of her biggest songs with the Frankfurt Radio Orchestra, and being named as Jo Whiley’s Infatuation on Radio 2.

The singles that have previewed the album — including ‘Vertigo,’ ‘Same Team,’ and ‘Island’ — have seen Alice make a huge leap forward in both her artistic vision and her confidence. The voice and alt-pop addictiveness that first enamored fans remains at the core of her sound, but it’s adventurously doused with touches of indie, electronica, alt-rock and synth-pop. Ultimately, S.I.D.E.S. sees Alice blur the boundaries between ragged rock energy and pop infectiousness. It is also the first album, where Alice has acted as the executive producer throughout the whole album.

Alice co-wrote and co-produced every song on the album, which also features some of her long-term collaborators as well as big names such as Koz (Dua Lipa), Jonny Coffer (Beyoncé, Ellie Goulding), Jennifer Decilveo (Anne-Marie, Andra Day), and mixed by Matt Green (Royal Blood, Dua Lipa ). The album is released on her own label, Paper Plane Records.

We were lucky enough to sit down with Alice and talk about S.I.D.E.S, taking the album out on the road, challenges she has faced and more. Read the interview below.

Hi Alice! How are you? What does a typical day look like for you right now?

“Hi there! Hmm, a typical day is hard to define, it varies quite regularly, but at the moment we’re playing a lot of festivals which is amazing, so our day consists of a lot of traveling and then setting up everything and then hopefully playing a fun show!”

You recently released your sophomore album S.I.D.E.S. What is this record about and what does it mean to you?

“This album is definitely a very personal one, it talks about the struggles I faced in the last two years, searching for happiness in a world that seemed pretty doomed, and learning to let go of certain things that didn’t make sense to hold on to.”

S.I.D.E.S is a bit darker musically comapared to your debut MINT. Who did you draw inspiration from sonically for this record/what were you listening to around the time of writing it?

“I was watching a lot of pretty dark series like Handmaids Tale, Black Mirror, Breaking Bad, which I think inspired a lot of the darkness in the album, but also just certain events in my life didn’t really inspire me to write a really uplifting album.”

Let’s talk about your creative process for S.I.D.E.S. Did you do anything different this time around? Were there any other challenges?

“I think one of the biggest differences with this album, is that I felt like I had even more creative control over it. I decided to work on each song with someone different, rather than have one person produce the whole album, so I was taking on the role of being the creative producer, which was a lot of work! But each song feels so unique in that sense, and different to its neighbor.”

What do you hope fans take away from S.I.D.E.S?

“I hope they just enjoy listening to it, but also see it as a reminder that even if you’re going through a really tough time and can’t really see a light at the end of the tunnel, there will always be another side. Sometimes things seems really hopeless and dark, and all it takes is a reminder that you will get out of that headspace, it’s just a matter of time.”

You will be kicking off a European tour in support of S.I.D.E.S later this year. What do you love most about touring and performing live?

“I think my favourite part is watching fans, which is difficult cause I have to concentrate on performing and remembering my lines haha, but I love watching their reactions to certain songs and hearing them sing along!”

Which of the new songs are you most excited to debut live?

“I’m very excited to play all the new songs, ‘Same Team,’ ‘The Other Side,’ ‘Mania’! We’ve already played them at festivals and it’s been so much fun watching people react to them.”

Based on your musical journey so far, what have been the biggest challenges that you’ve faced and how have you overcome them?

“I think the biggest challenge that I’ve faced is starting our own record label, and having faith that it’ll somehow work out. It’s a lot of work setting up release plans, coordinating promotion, budget planning, but I love that I have creative control over everything, so that always helps.”

What are you passionate about outside of music?

“I love watching movies, I also love getting inspired by the cinematography and soundtracks.”

Finally, do you have a favourite highlight of your career so far?

“We played our first album and some of the second album with a full orchestra this year in the spring in Frankfurt, and it was mental! Probably one of the coolest things I’ve ever been a part of.”