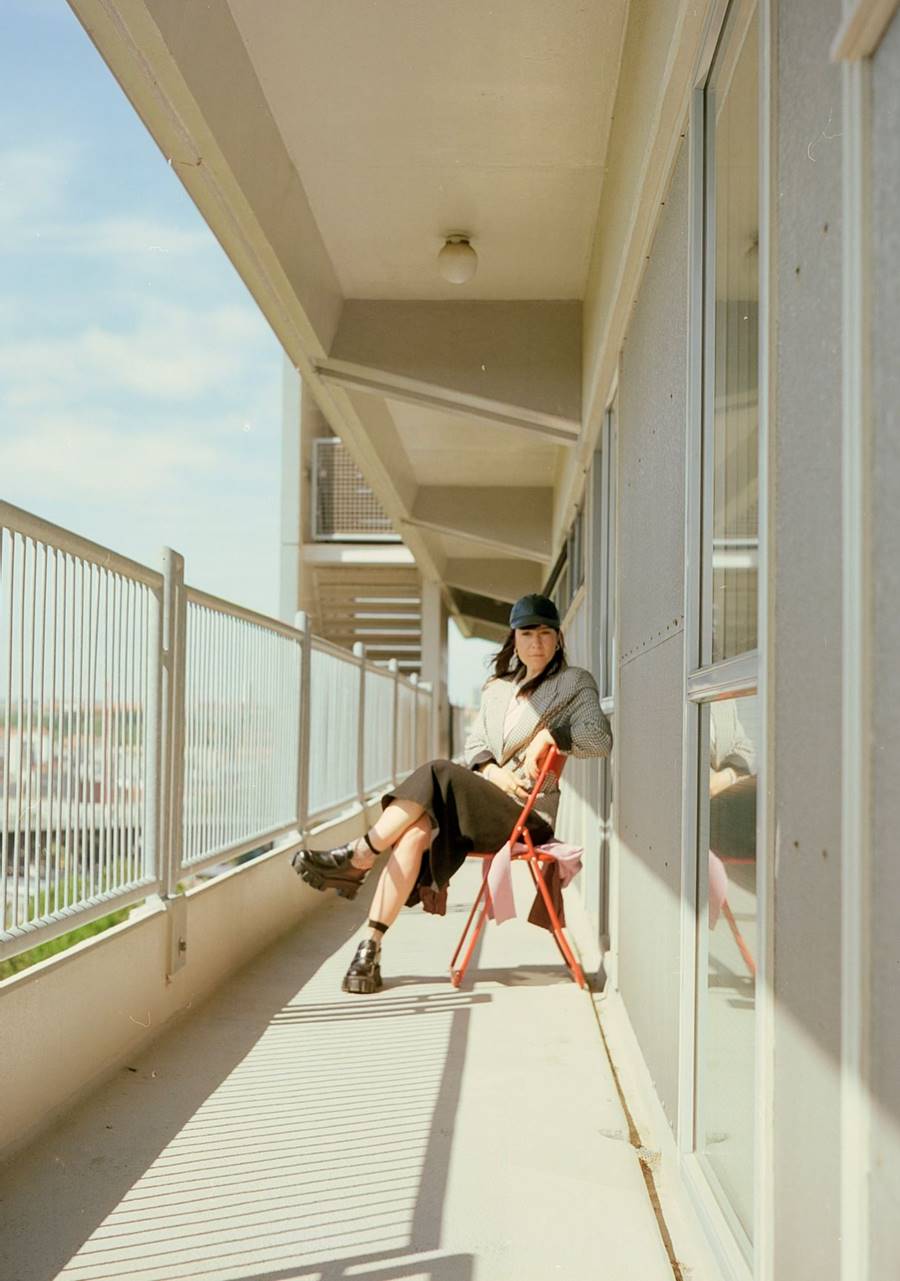 With a heartfelt tone, Danish artist Hannah Schneider addresses this season, and how the summer’s light, intensity and high expectations can sometimes make you feel down and existentially heartbroken. ‘It’s the season’ is a melancholic pop song, that oozes of sedated summer vibes. With sincere vocals, acoustic piano and minimalistic electronics, the song creeps into your heart, and stays with you long after it’s over.

The chorus has an almost gospel-esque feeling that brings to mind both the sonic universe from HBO’s Euphoria and the understated aesthetics and drums of James Blake, while the lyrics long for consolation from a loved one.

On the track, Hannah says: “The early summer in Scandinavia is such a giant peak of the year. Darkness takes hold of us during the winter with its debris, cold and Icelandic sweaters, and it seems like it is part of our Nordic mentality to give in to the whims of the seasons, always waiting for the light and brighter days. But what does it mean to us as humans that winter is constantly waiting just around the corner, and even the brightest Midsommer night passes so quickly? Sometimes we end up waiting for a summer that just never comes- and when it’s finally there, the expectations are so high, that we can only be disappointed. To me, Midsommer is a melancholic time where every feeling is exaggerated, and the beauty of it all is so breathtaking that it feels like you have to throw all your guards down and just surrender. That makes good material for song-writing!”

Track Of The Week: ‘Don’t Forget’ by Sky Ferreira