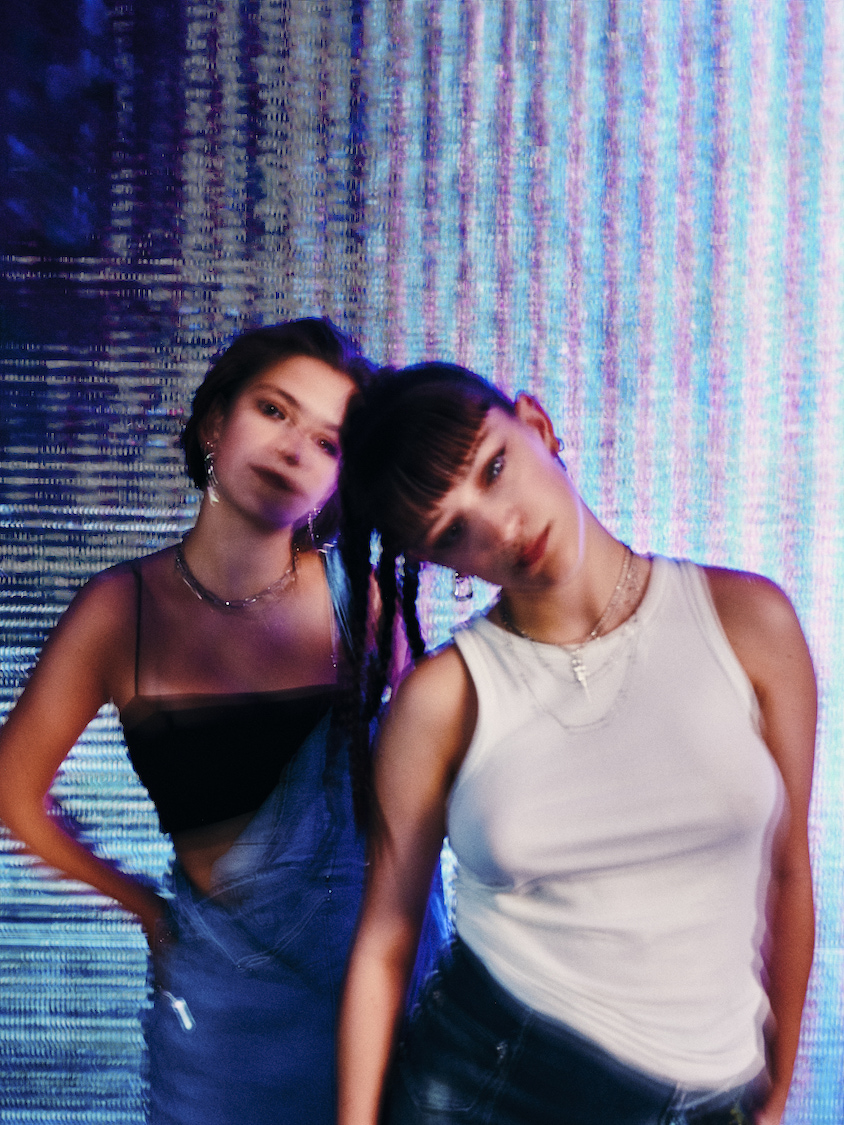 German/Swedish teenage siblings HAVET have unleashed their sleek new single ‘Toxic’ which is brimming with energy and exudes confidence beyond their young years. The band is comprised of sisters Josy and Mimi. In addition to the release, the duo have also announced their debut EP Muma’s Lullaby will be released digitally on August 11.

‘Toxic’ is more of a reflective audio potion to bad relationships we face in our lives. Speaking about the song, Josy and Mimi explained “’Toxic’ is about getting free from a toxic relationship and finally realizing all the ways the other person treated you wrong”

Looking forward to their Muma’s Lullaby EP fans will find familiarity in their debut track ‘Child’ included on the tracklist along with today’s offering and three new, unheard tracks. The EP promises to feel both nostalgic yet contemporary, exploring themes of youth, and coping with what the world throws at you whilst also being songs that’ll make you want to dance.

Forever Honey share their new single ‘I’ve Been Down’